Hiring the wrong person is a costly mistake not only financially, but also in terms of team morale and productivity.  Making the right hire is crucial.

Research conducted by the PewResearch Internet Project found that in 2013 73 percent of online adults used a social networking site of some kind.  The percentage is even higher for job seekers – 89 percent.  Given the high prevalence of use, it is likely that your talent pool is on at least one social networking site.  Hiring managers and HR professionals within the supply chain industry should use this reality to hire great supply chain talent. 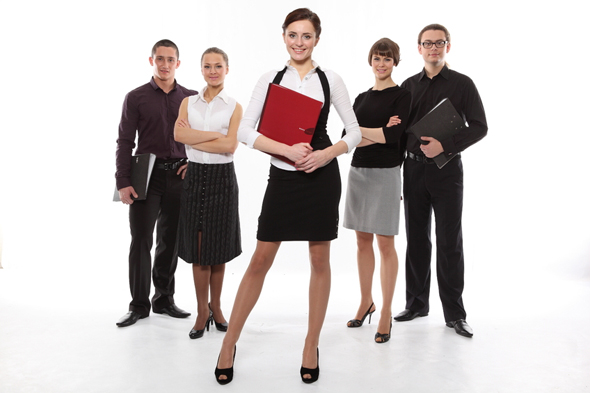 Of those employers who use social media in their hiring process, 34 percent reported that they found content that resulted in them not hiring a candidate.  Close to 50 percent of reported that they did not hire a candidate because of inappropriate material in their profile, and 45 reported they did not make the hire because of indications of drinking and/or drug abuse. Other negatives found by the employer were poor communication skills, criticizing former employers, and making prejudicial comments.

One thing to keep in mind – all  information found online and via social media needs to be treated in the same manner as information found via traditional sources.  All hiring practices must abide by state and federal laws relating to fair and equal hiring.