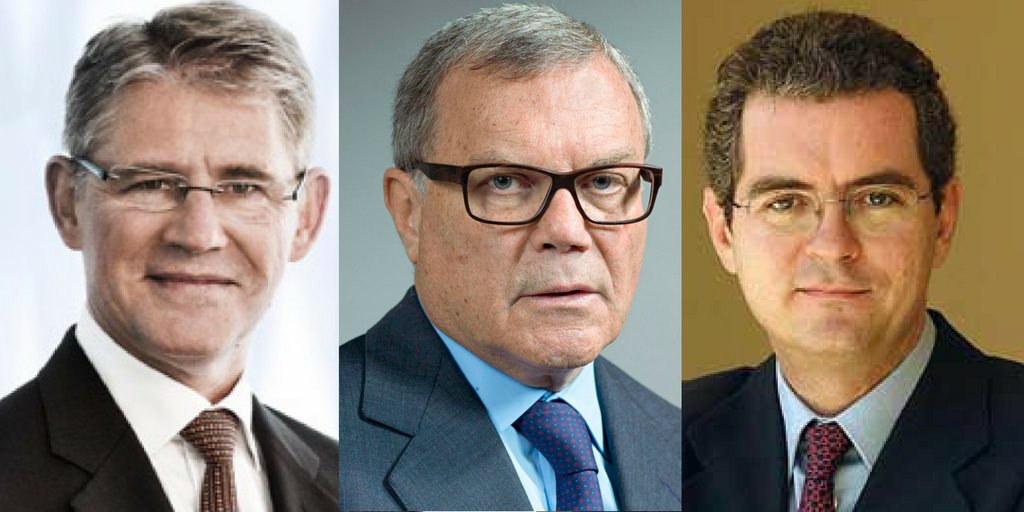 What Do Top Business Leaders Have in Common?

A look at the world’s top business leaders show they possess both financial savvy and personal acumen.

We measure today’s top business leaders on a variety of scales, including personal acumen and their company’s financial performance. Regardless of how a leader is gauged, one thing is clear: 21st century leaders must have strong engagement and stellar interpersonal skills on multiple fronts — from the numbers to corporate responsibility to how to best motivate employees.

The Harvard Business Review suggests the world’s best-performing CEOs share three crucial traits: long-term thinking, short-term savvy, and a relentless focus on employees. HBR’s annual data-driven annual survey of top CEOS in the world weighs companies with an 80/20 formula — 80% based on financial performance, and 20% based on ESG (environment, social, and corporate governance performance).

The top leaders, by the numbers

The tension between short- and long-term decision-making affects top leaders’ financial performance, since overall strength is not based on a single positive financial quarter, HBR reports, but rather the cumulative effect of consecutive strong quarters.

“They really are running today’s business while trying to create tomorrow’s business,” Dan McGinn, senior editor at Harvard Business Review, said in a recent podcast about how CEOs manage the challenges of focusing on long- and short-term growth of business. “They’re dealing with a very fast-changing global landscape.”

The top three business leaders in HBR’s survey — Lars Rebien Sorenson of Novo Nordisk, Martin Sorrell of WPP, and Pablo Isla of Inditex — all had different paths to the top, although 84% of CEOs are promoted from within. Only 24% of HBR’s top leaders have an MBA, signaling that the coveted business degree is not integral to becoming a top leader. Of note is that only one of the top 10 HBR leaders is from the United States — Jen-Hsun Huang of Nvidia — because of the generally lower ESG numbers for U.S.-based companies, McGinn said in the podcast. None of the top 10 are women.

The metric commonly referred to as “Corporate Responsibility,” ESG importance is rising in the United States, but is still outpaced by European companies. This is only the second year that the HBR survey included ESG, which resulted in Amazon CEP Jeff Bezos dropping from the top 10 to number 76 on HBR’s list.

According to a recent study by Callan Associates Inc., 29% of U.S.-based asset owners incorporate ESG risk factors into their investment decisions, up from 22% in 2013. This demonstrates the small but growing role of ESG.

In addition to being on top of the ever-changing socio-political world, top business leaders may have to consider a shift in their corporate culture because of the rising number of millennials in the workforce.

Forbes estimates that by 2020, millennials will comprise nearly 50% of the workforce. Successful business leaders need to know how to best motivate and manage this workforce segment who, according to HBR’s McGinn, have different sets of values and different ways of thinking about their careers. Companies today have to adapt their culture to this growing part of the workforce, he says.

Leadership traits that stand the test of time

Industrialist Andrew Carnegie, often credited with being one of the world’s most successful business leaders, met with journalist Napoleon Hill early in the 20th century to relay what would become his “31 Traits That All Business Leaders Have,” a guidepost for those looking to follow in Carnegie’s footsteps.

The personality traits, although more than 100 years old, are still relevant in today’s business world.

Hill published two books that included Carnegie’s traits: Think and Grow Rich (1937), and Think Your Way to Wealth from 1948. He posited that top traits of great leaders include:

The top traits have stood the test of time and, mixed with the significance of today’s financial and corporate responsibility, create the ideal 21st century business leader.