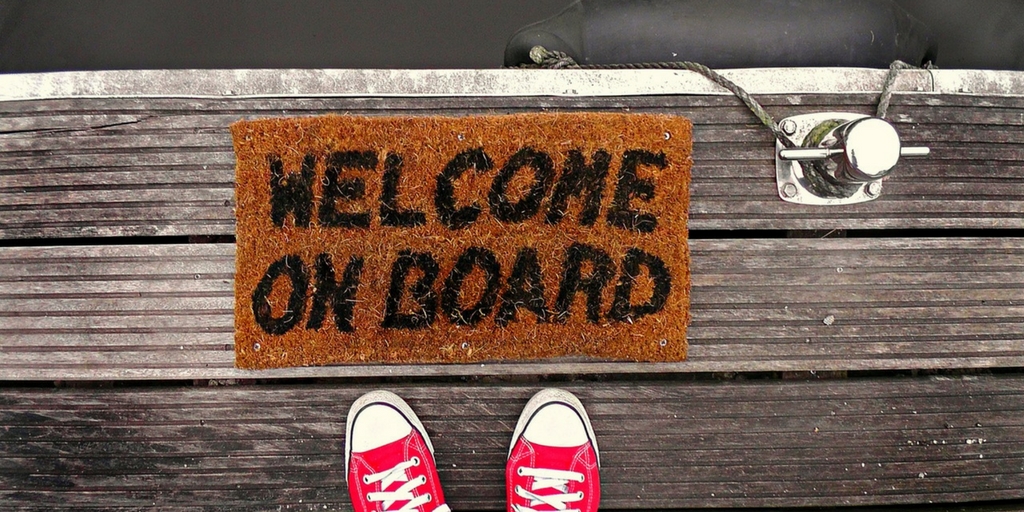 Why Companies Should Be Thinking about Hiring Back “Boomerang Employees”

The stigma around boomerang employees is disappearing, and that’s good for companies open to rehiring talent that previously left.

Here’s another one of the myriad ways that the world of work is changing: more than ever, people are returning to companies they’ve left in the past. Just as the stigma against changing jobs and careers has been vanishing in recent years, new data shows that companies are less likely to say “you’re dead to me” when an employee leaves, and more willing to rehire them if they want to return.

Time was, you’d leave a job and never look back. Now it appears that more and more employees are considering returning to companies they’ve left for a myriad of reasons — and companies, rather than taking a previous departure personally, are more and more likely to rehire them.

We liked a recent article by Brendan Browne, LinkedIn’s VP of Talent Acquisition, about this dynamic, which is something that we’ve seen in some of our recent recruitment efforts. Browne offers some interesting stats about these so-called “boomerang employees” that say a lot about changing attitudes towards workplace loyalty:

The changing concept of “loyalty” in business

The hallmark of a successful, stable working life used to be staying at one company for your entire career. It’s possible that the stigma against rehiring past employees is a holdover of that mentality. What it comes down to is a changing attitude towards the concept of “loyalty” in business.

More companies are recognizing that many people leave jobs not because they’re completely unsatisfied, but because they have ambitions, dreams, and responsibilities elsewhere. Maybe they want to launch a start-up. Maybe they need to take time to care for a sick relative. Maybe their spouse got a new job and they moved to another city. Maybe they want to get experience in another industry, or a different market. Maybe a new opportunity has opened up within the company that they’ve always had their eye on.

Companies are realizing that employees aren’t always boomeranging because they’ve “failed,” and that those employees don’t necessarily see it as a step backward.

The benefits of boomerang employees

In short, companies shouldn’t take it personally when employees leave — especially if those employees have made the effort to avoid burning bridges — and they should think about the benefits of bringing them back if and when they want to return.

It’s important to note that companies should put these “boomerang employees” through the same rigorous hiring process they’d apply to a new hire. You want to make sure that they’re still effective contributors, and you want them to be able to offer a compelling reason for returning. But if they can pass this test, they can be some of the best employees around. If they made an effort to maintain the relationship when leaving, there’s no reason to hold sour grapes when they want to return.

French journalist Alphonse Karr once said, “the more things change, the more they stay the same.” And we don’t think there’s anything wrong with someone applying that maxim to their careers!