Is requiring failure the key to success? 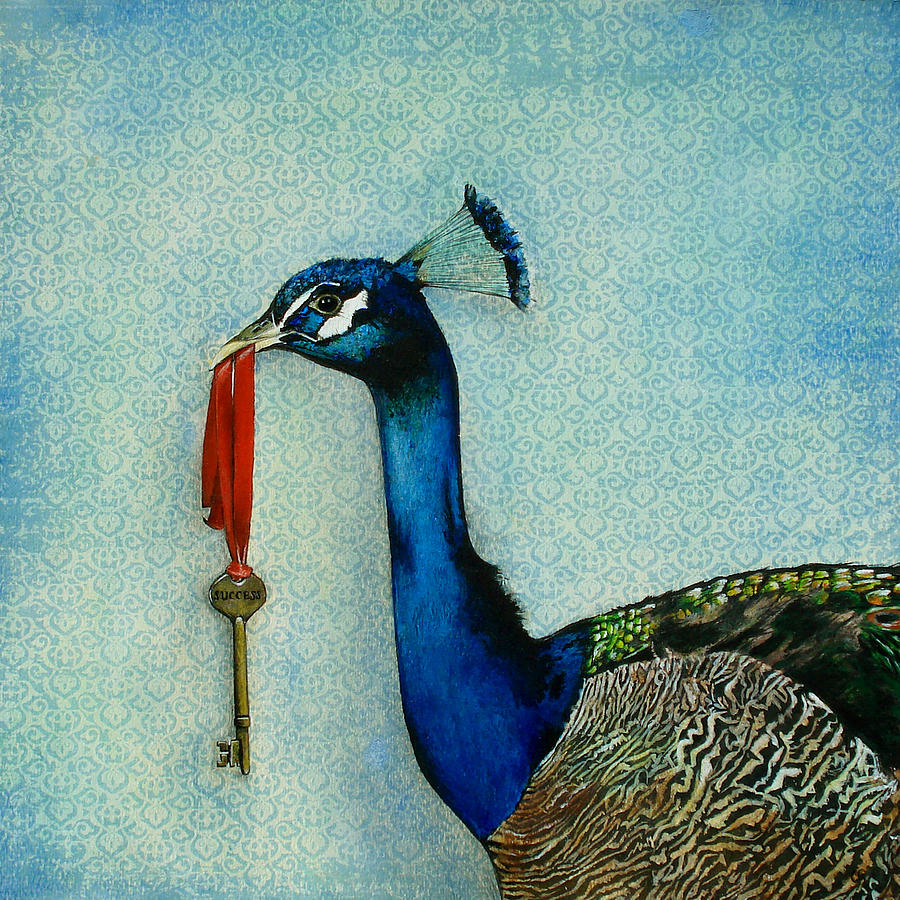 Last week Jason Seiken wrote a post for the HBR Blog Network on the necessity of failure for success.  The post, How I Got My Team To Fail More, described his efforts at PBS to create an entrepreneurial culture by requiring members of the digital team to fail.  Seiken wrote:

“Soon after arriving at PBS, I called the digital team into a conference room and announced we were ripping up everyone’s annual performance goals and adding a new metric.

With a twist: ‘If you don’t fail enough times during the coming year,’ I told every staffer, ‘you’ll be downgraded.’

Because if you’re not failing enough, you’re playing it safe.

The idea was to deliver a clear message: Move fast. Iterate fast. Be entrepreneurial. Don’t be afraid that if you stretch and sprint you might break things. Executive leadership has your back.”

It has been five years since Seiken first introduced the failure metric to PBS.  During that period unique visitors to PBS.org have doubled, and in each of the first seven months of 2013 PBS.org has been the most-visited network TV site (beating out ABC, CBS, NBC, and Fox).  Additionally, video views on PBS.org and PBS.org’s mobile platforms have risen 11,200 percent.

Was requiring failure the key to success?  Not all those who read the post believed that requiring failure was the secret to success.  Rather, many readers suggested that the creation of a culture of innovation, one supported by executive leadership, which was the inflection point for success.

The idea that innovation in business or an entrepreneurial culture is brought about by leadership is one put forth by many including Robert J. Herbold.  In his book What’s Holding You Back: 10 Bold Steps that Define Gutsy Leaders, Herbold submits that it is the responsibility of a leader to establish a culture of innovation.  That is, a leader must communicate a goal of innovation to his/her employees; encourage employees to aspire to innovation; reward innovation; and instill a sense of urgency.

I see innovation and entrepreneurism as the goal and not failure.  For this reason I believe the focus should not be on failure, but instead should be establishing a culture which supports innovation. Yes risk-taking and failure are likely components of innovation, but they are just that – components.  “Requiring failure” may be sexy, but I believe supporting innovation is more likely to be the game changer.

What do you think?  Is failure a requirement for success?  Should leadership focus on encouraging failure?