Twitter for Business: Why you should take the plunge 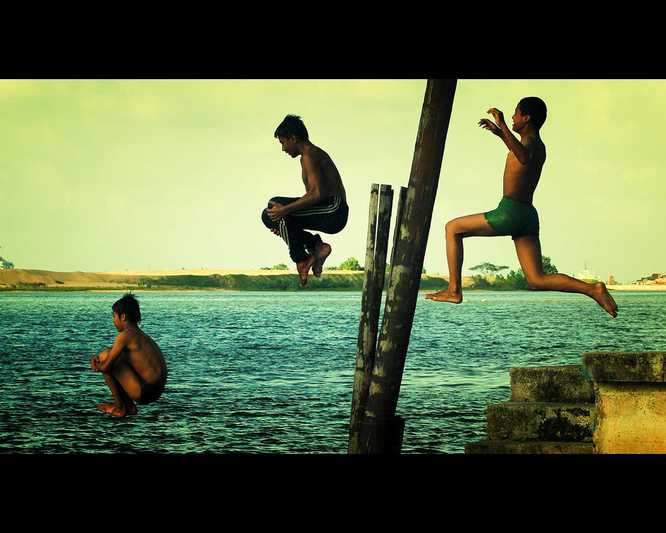 Not too long ago I did not use Twitter and I relished being able to say that I had never sent a Tweet.  I believed Twitter was not applicable to me – I don’t follow celebrity gossip and whereabouts, I don’t like the idea of sharing my personal thoughts and experiences with 232 million strangers, and I have yet to take a “selfie” (much less share it with said 232 million strangers).  In short, I didn’t use Twitter because I did not understand Twitter and I had no idea of its value.  When I finally decided to remove my head from the sand and take stock of Twitter I was blown away not only by what Twitter really is, but also by my ignorance.  Using Twitter for business is essential.  If you and your business have not yet taken the plunge into the Twitter pool it is time to grab your trunks and jump.

In addition to demand generation, the following are reasons why you and your business should use Twitter:

SJF Material Handling Equipment is the single largest source for new, used and refurbished material handling equipment in the US.  The company has built an extensive and successful social media network – one which uses Twitter – with the objective of increasing sales.  The company has 55,797 followers on Twitter (and is gaining 200 to 400 followers each week).  Stafford Sterner, President of SJF, says that Twitter enables the company to cover more ground and attract customers from unexpected and often unrelated circles.

Another example is the battle for customers between AT&T and T-Mobile that played out on Twitter.  The throw down began when Jay Rooney Tweeted that he was considering a switch from AT&T to T-Mobile.

What occurred next was an all-out battle between AT&T and T-Mobile for Jay Rooney (and other customers) – both companies took to Twitter to try to convince Rooney that their company and service is the best.  Rooney does a great job of summarizing the exchange:

The battle for Rooney intensifies and T-Mobile’s Chief Executive John Legere jumps in the fray:

Impressed, Jay Rooney decides to make the jump to T-Mobile.  What’s more, the conversation caught the attention of many others.  In the end, the exchange netted customers for T-Mobile.

(For more on the exchange, check out ZDNet’s article on battle between AT&T and T-Mobile.)

Ready to take the plunge?  Social Media Examiner has a great how to article on how to use Twitter for business and for marketing.