Digital and content marketing for the logistics and supply chain industries
Close
May 16, 2017 by Guest contributor 0 comments 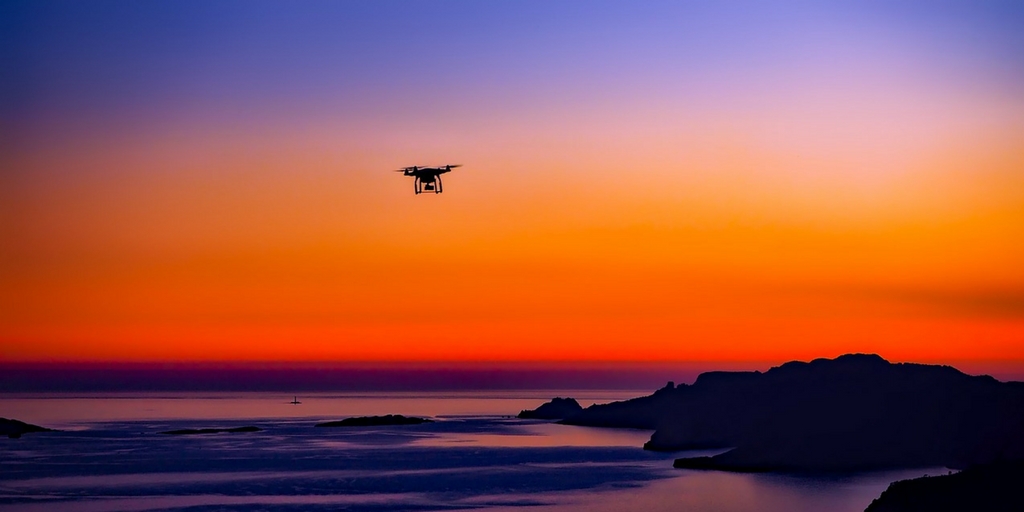 Despite significant technological advancement, drones may have a limited impact on supply chain optimization in the near future.

From the military designs of the early 20th century to modern commercial development in 2017, drones have been making their presence widely known in the market. While military drones may have paved the way for commercial drone development, they have quite different purposes.

Drones provide much value, where traditional alternatives (such as helicopters or planes) fall short. Drone usage in supply chain optimization is still in its infancy. However, I am not convinced that drones are the solution going forward.

Note: For my analysis, I will be focusing on commercial drone usage in the supply chain.

Drones provide many advantages, such as mobility, cost effectiveness, ability to move goods, and camera technology. Although drone development is rapidly advancing, many challenges currently exist. Limited battery life, constrained operational range, collision liability, proneness to hacking, and even invasion of privacy are all legitimate challenges.

Here’s how it works:

To reinforce this effort, Amazon is currently expanding Prime Air in other parts of the U.K., France, Germany, and Italy. In addition, the company is seeking up to 1,300 small warehouse locations across Europe, with a prioritization for facilities near urban areas.

Walmart, on the other hand, is taking a different approach to managing their supply chain. Instead of focusing on package delivery, Walmart is testing the use of drones to monitor inventory in their warehouses.

Employees currently catalog merchandise with hand-held scanning devices and often need to use forklifts in the warehouse. Instead, the drone could move up and down the shelves cataloging inventory at a much quicker rate. Walmart claims that the drones “could help catalog in as little as a day what now takes employees about a month.” This program is expected to begin in at least one distribution center in 2017.

What about Legal Issues?

*Indicates that these regulations can be waived.

Supply chain drone usage in the United States is currently limited due to these regulations. In the future, I expect many of these regulations to ease or change outright with advancements in drone technology. When this will occur is unknown.

However, other countries such as the United Kingdom are quicker to enact regulations by virtue of the Civil Aviation Authority (CAA). As a result, companies like Amazon have already been testing drones for supply chain optimization there.

Although drone technology is gaining much media attention, there are legitimate challenges to drone commercialization in the supply chain.

While many legislative bodies attempt to develop drone regulations, concrete legislation is lacking in many countries due to fluid technological changes. In order for the market to fully develop, a legislative framework needs to be established. Companies will be reluctant to invest significantly in drone technology until legal parameters are established.

Another challenge is in regard to insurance and liability. With potentially thousands of (unmanned) drones flying only hundreds feet above the ground, insurance will surely be required. In the event of a drone collision with individuals, property, aircraft, or other drones, who then is liable? If the drone is piloted by a human, would he/she be liable? On the other hand, if the drone is GPS-enabled, would the technology be to blame? Surely some of these questions will be answered in contracts between insurance companies and suppliers, but with such uncertainty, premiums will undoubtedly be high.

Then there’s the question of rural vs. urban delivery. Amazon Prime Air is predominately testing drone delivery in rural areas. However, 80.7% of U.S. and 90.1% of the U.K. population live in urban areas.

Package deliveries in urban areas are via mailbox, left by the door, or hidden (to avoid theft). In other words, human judgement is used to deliver the package most appropriately. For customers in large apartment buildings, drone delivery is very limited. Perhaps these limitations could be offset with designated landing areas on rooftops, despite the fact that additional effort by the customer may be needed to retrieve the package.

Last, but certainly not least, is the impact of weather conditions. Wind, rain, snow, and extreme cold/heat all impact drone performance. Since current drones are not very heavy, any significant wind will 1) blow the drone around making it harder to control, and 2) use additional battery life to remain stable. Since drones incorporate many electronic components, rain and snow increase the chance of malfunction.

Furthermore, most drones utilize Lithium Polymer batteries — these batteries are prone to weaker performance in extreme cold and heat. According to Batteryuniversity.com, most Li-ion batteries stop functioning below -4°F.  Additionally, battery performance is reduced 40% at 104°F and 50% at 113°F. The combination of all these weather conditions certainly provides logistical challenges for drone delivery and supply chain usage.

Is There Any Hope for Drones in the Supply Chain?

The short answer is yes, but in a limited manner.

With the logistical and technological challenges regarding drone delivery, I just can’t see e-commerce firms effectively managing the process outside of rural areas with optimal weather conditions. In the future, this could change, but it would require significant legal, technological, and customer adjustment for the process to be superior over the current state.

However, drones open other opportunities for supply chain optimization, such as warehouse inventory management (as with Walmart), infrastructure monitoring, surveying, or even security. For example, shipping firms such as FedEx or UPS could utilize drones to monitor traffic and optimize drivers’ routes based on real-time data. Additionally, energy companies could use drones — as opposed to helicopters or planes — to monitor pipelines. Finally, engineers could use drones to inspect dams, highways, and buildings more efficiently.

I have no doubt that the drone market will continue to expand. According to Visualcapitalist.com, by 2025, the U.S. economy is expected to see an increase of $82 billion and creation of at least 100,000 jobs. However, their impact to supply chain optimization remains vague to me.

Matt Steckowych graduated from the University of New Hampshire in 2011, with a B.S. in Business Administration and is currently enrolled in the part-time M.B.A. program. He is a Salesforce.com Administrator at John Hancock in Portsmouth, NH. 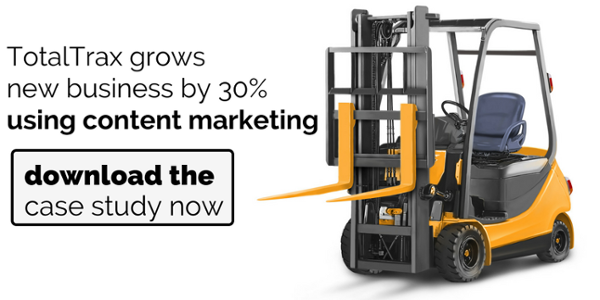