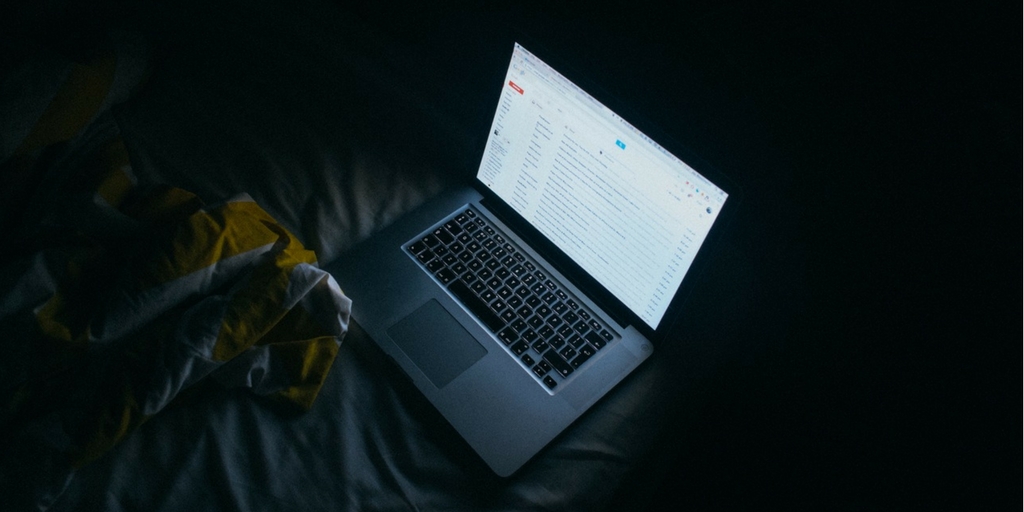 Here’s a new frontier in work-life balance: For the past several years, work-life balance has been one of the biggest topics in employer and HR circles. Companies are recognizing the productivity benefits of flex time, childcare assistance, on-site stress workshops, and other initiatives designed to make employees happier. They’re also using work-life balance to help attract and retain the best candidates. Read any (good) modern job description, and you’ll see lots of language from companies recognizing the importance of having a life outside of work.

But anyone who’s worked at a few different companies knows that every company has a different track record in terms of actually implementing work-life balance initiatives, and not just paying lip-service to them.

The Right to Disconnect

So here’s an interesting solution from abroad: As of January 1, a new law in France affords workers the “Right to Disconnect” from their emails after hours. In France, a country long-associated with the development of rights, companies with more than 50 employees must now negotiate a new protocol with employees to make sure that their work obligations — like email — don’t carry over to after-work hours.

Europe has long been characterized in North America as laissez-faire when it comes to working hours, mandating more weeks of vacation than Canada (where 3 weeks is the standard) and the U.S. (which typically affords a stingy 2 weeks of vacation). There’s always been a stronger cultural attachment to leisure hours in Europe, where 35-hour workweeks are common, so it isn’t surprising that such a law comes from France.

It’s also not surprising that the idea of completely banning after-work emails has been ridiculed in North America, where many employees work long hours, take lunch at their desks, and answer emails around the clock to prove their value. But outlets like Time magazine have reported on how round-the-clock email culture has taken over France as well, which is part of what’s led to these guidelines.

The idea behind a “right to disconnect” is to restore some of the ever-blurrier boundary between work and life brought about by smartphones with email access. But the idea isn’t just to give workers a break — it’s that if you make sure people can turn off their phones when they leave the office, they’ll likely be more effective in the morning. In other words, a stronger boundary between work and life improves not only life, but work as well.

One interesting piece of Time’s reporting is that checking emails after hours isn’t always company mandated. It’s something that we all often know first-hand: In many cases, checking emails after hours is something we often bring upon ourselves — either out of a desire to get ahead, to be seen as busy and highly responsive, or, let’s admit it, out of boredom. But email begets email, and when everyone’s replying on an email chain after hours, suddenly you come into the office and you’re swamped. Time reports on how companies themselves are tackling the issue of after-work emails. Some companies are building time restrictions into their email clients. Others are formally discouraging using “reply all” to limit the number of unnecessary emails. Others are outright telling their employees not to email after hours.

So does the tendency to email around the clock begin with us, or our employers?

It’s a tough question. For our part, our policy as recruiters is that we should be responding to emails after work hours only for highly time-sensitive issues. We recognize the importance of downtime, even if it’s hard to mandate.

But what do you think? It’s unlikely that a law like this would catch on in the U.S., but is our after-hours emailing obsession making workplaces more productive, or is an always-on mentality leading to burnout and distraction?