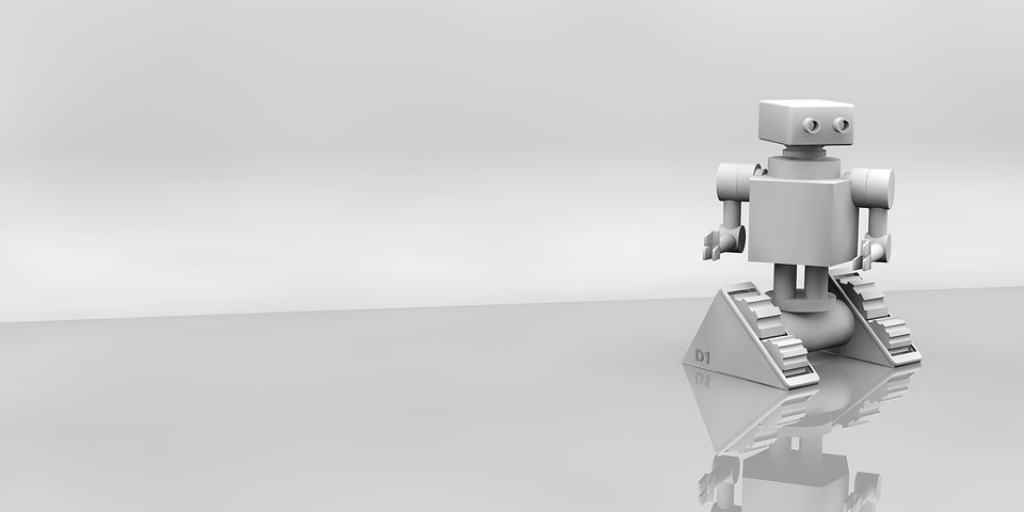 Quantifying the Impact of Automation in Manufacturing and Distribution: Video Short

A McKinsey & Company report studied the impact of automation in manufacturing driven by rapid advances in robotics, AI, and machine learning.

Since the industrial revolution, automation has been a major disruptor in manufacturing. Once again, a new generation of robotics and related technologies is reshaping the face of the manufacturing and distribution industries. In fact, American manufacturing has made a recent comeback, thanks in large part to the widespread use of automation and robotics.

Automation technologies that were once cost-prohibitive are now more achievable — and the return on investment is greater than ever before. The new generation of robots are not only far less expensive than their ancestors, but they are also more versatile, flexible, and able to learn new tasks, even those that were far too difficult for machines just a few short years ago.

The new generation of robots are not only far less expensive than their ancestors, but they are also more versatile, flexible, and able to learn new tasks, even those that were far too difficult for machines just a few short years ago. Click To Tweet

Robots are now capable of, for example, “picking and packing irregularly spaced objects, and resolving wiring conflicts in large-scale projects in, for example, the aerospace industry,” according to a recent report from McKinsey & Company. Not only that, artificial intelligence is leveling the playing field between human and machine, and “increasing the potential for automating work activities in many industries. In one recent test, for example, computers were able to read lips far more accurately than professionals.”

Quantifying the impact of automation on manufacturing

McKinsey’s study, which covered 46 countries and about 80% of the global workforce, determined that a tremendous amount of working hours could be eliminated or repurposed by automation with technology that is already here.

The study found that “87% of the hours spent on activities performed by workers in production occupations are automatable — the most of any manufacturing occupation.”

And it doesn’t stop there. “Even among other occupations in manufacturing (for example, engineering, maintenance, materials movement, management, and administration), however, there is still significant opportunity, with approximately 45 percent of these working hours automatable as well.”

The cost and logistics of automating

In general, the study found that automation allowed wages to increase globally and profits to grow. The authors emphasize the fact that in order to capture long-term value from automation, manufacturers’ best bet is to implement technologies in phases, capturing value at each phase, allowing for future investment.

Many complex factors come into play when it comes to meeting the challenges associated with automation, deciding what to automate, and when to implement technologies to best capture long-term value. Cost is just one element, albeit an important one.

McKinsey suggests considering the following four factors when making decisions about what to automate:

The Association for Advancing Automation has predicted that “American manufacturing’s embrace of robotics will ensure a new manufacturing renaissance in this country.” Already, we’re seeing a steady trickle of companies reversing outsourcing trends, as it’s becoming profitable again for manufacturing to take place in the United States, rather than relying on cheap labor abroad.

As more operations embrace automation — and as we continue to witness rapid advances in robotics, AI, and machine learning — American manufacturers won’t be the only ones to reap the benefits. Many experts are predicting that automation in manufacturing will create new, better paying jobs.

Optimists include our own CEO Frank Cavallaro, who recently wrote: “From what I see now … I still feel optimistic that AI and automation will create leaner, more efficient operations that will, in turn, create new (even if different) jobs. To me, it still looks like the ones winning from the increasing technological advances in the manufacturing industry are, in fact, we humans.”