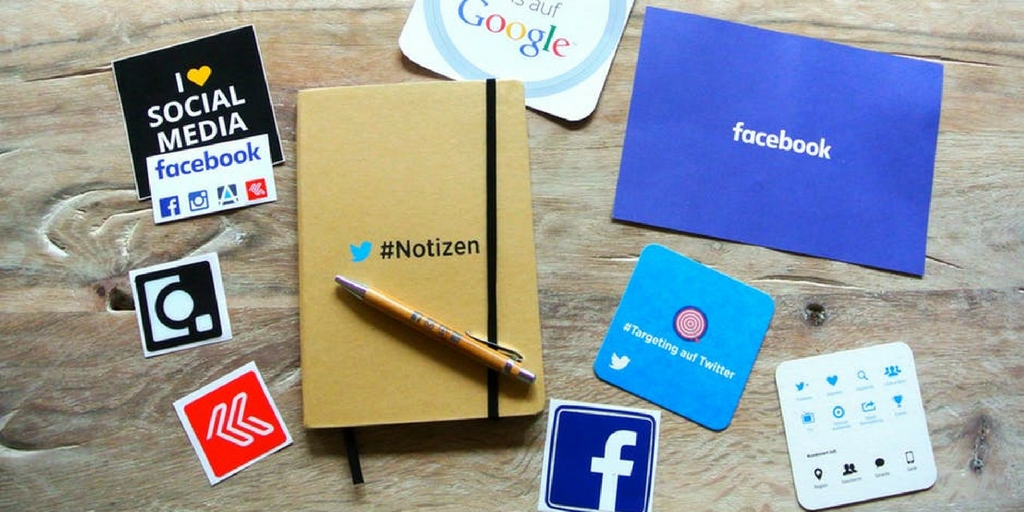 When it comes to social media news in August 2017, the words of Kanye West, “stronger, better, faster, stronger,” have never been truer.

August has seen a continued push to get more information to more people in real time. Pinterest is introducing mobile ads. YouTube is adding sharing and chat features to the app. Google is developing new software to rival Snapchat. And, of course, the social media giant Facebook is always working on new improvements to dominate its competitors.

Facebook Tests Custom Audiences Based on Interactions with Event Pages

Brands will soon have the ability to create custom audience groups based on visitors’ interactions with the brand’s event pages. Facebook has confirmed that brands will be able to choose custom audiences made up of users who responded to any event on their pages or to specific events, and they will also be able to include users who RSVPed as going, interested, or both. Though only in its testing phase, these initial companies have been able to create audience groups based on interactions within the past 180 days.

Back in 2016, Snapchat introduced ‘Discover,’ which allowed users to view news in the form of Snapchat Stories. At the time, this new technology allowed social media to combine news and television in short videos. Now Google wants a piece of the action. Google is working to allow publishers the ability to create media-oriented content. “The new publisher technology, called ‘Stamp,’ represents an escalation in the competition between tech platforms for publisher partnerships and access to media content, which they need to drive user engagement,” writes Erik Sass for Media Post.

Pinterest Rolls Out Mobile Video Ads to All Advertisers

Initially introduced a year ago to a limited amount of Pinterest advertisers, now all advertisers will have the ability to create mobile video ads. Using auto-play, the new type of promoted videos will begin playing as soon as users scroll across a brand’s feed and will also auto-play in Pinterest’s search results. Jenny Chiu, head of partnerships at Pinterest, said in a blog post, “Your Promoted Video sparks into action the moment a Pinner scrolls across it in their feed — no need to hit play. They can just sit back and watch your video unfold. And unlike on other platforms, where ads interrupt people as they’re trying to enjoy posts from friends, on Pinterest, people are actually looking for videos that inspire them to give ideas a try.”

Twitter is in the initial testing of having brands pay ($99) to have their tweets automatically promoted on its app. Brands can tweet as they normally would, and the social network will automatically promote some of those tweets, but brands cannot customize which tweets are promoted. Twitter will create bi-weekly reports that will include information on audience insights, user growth and new user engagement. Companies were able to sign up on Twitter’s homepage to try to land a spot in the beta testing, which is now completely full. Stay tuned to see if Twitter rolls out this new feature to all users.

LinkedIn and Samsung have teamed up to create the ultimate user experience. Now Samsung Galaxy S8 and S8+ owners can have access to LinkedIn’s content and calendar experience. Using Bixby, Samsung’s digital assistant, users can easily access LinkedIn’s Trending Storylines that include top news stories and scheduling details through My Schedule notifications.

YouTube has been working on ways to make sharing videos easier than ever. With the newest app features, users can share videos directly through the mobile app, as well as chat with other viewers in real time. YouTube announced on its blog, “Not only can you share and receive videos in the app, you can also chat about them right on YouTube, reply with another video, invite others to the conversation, and more. We think it’ll make sharing easier, faster and more fun on your phone. And if you want to continue sharing videos through other apps, you can still do that too.”