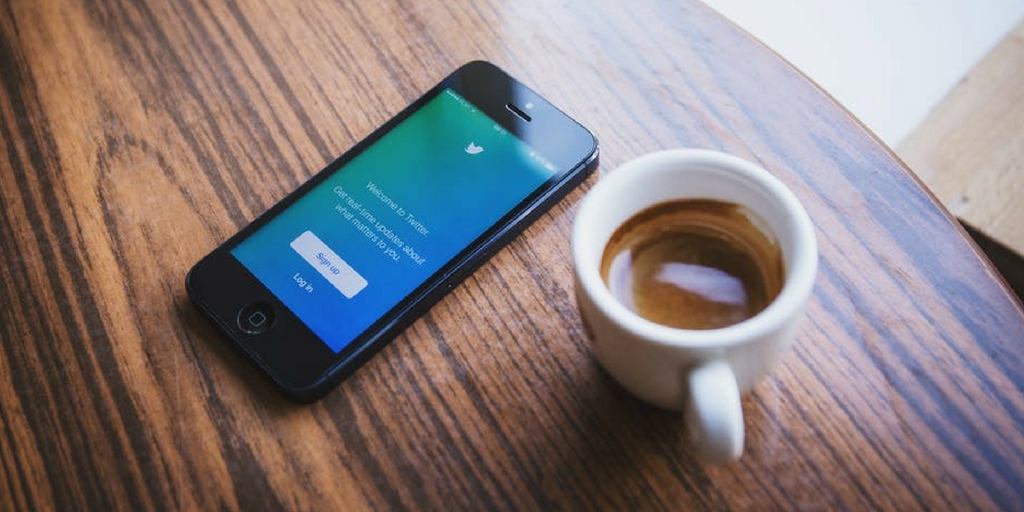 Twitter Bots: Why You Don’t Always Get What You Want When You Pay to Play

Twitter bots may get you more followers and retweets, but artificial influence isn’t a healthy indicator of marketing performance.

In this age of influencer marketing, in which followers and retweets are all-important indicators of marketing success, a new phenomenon is emerging: Twitter bots.

According to a recent New York Times article, these computer programs are generally run by “shadowy companies that sell Twitter followers and retweets to celebrities, businesses, and anyone who wants to appear more popular or exert influence online.”

These bots essentially constitute large-scale identity theft, as they use the personal data — including names, profile pictures, and hometowns — of real twitter users. According to recent research from the University of Southern California and Indiana University, “as many as 48 million of Twitter’s reported active users — nearly 15% — are automated accounts designed to simulate real people.” Bot producers count on the economy of online influence, with businesses desperate to monetize a mass audience.

The temptation for businesses to buy followers is strong. Amplification bots, the specific type of Twitter bot most often favored by businesses, promise follows, retweets, and likes for those who buy them, boosting the visibility and “amplifying” the influence of buyers.

“This virtual status is a real-world currency,” say the New York Times writers, as follower counts play a role in determining “how potential customers evaluate businesses or products.”

But as tempting as it may be, paying for followers can get you a lot more — or less — than you bargained for.

For one thing, Twitter and other social media sites explicitly forbid buying or selling followers or retweets. While social media companies are more apt to penalize sellers than buyers, if you’re paying for followers, your business is engaging in what can best be described as shady practices.

While companies that sell bots describe their services as legitimate, these claims are shaky at best. They often promise “discretion,” but there’s no guarantee that their client records will remain private.

“It’s fraud,” says British rower and Olympic gold medalist James Cracknell, who regrets purchasing 50,000 followers. “People who judge by how many likes or how many followers, it’s not a healthy thing.”

Cracknell’s statement points to an important, though often overlooked truth about influencer marketing: While quantity of followers and amplification may be fruitful in the short-term, artificial influence isn’t a healthy indicator of market performance. It will ultimately be detrimental to your reputation, a far more important and illusive currency than followers.

“I tell anyone and everyone who ever asks that it’s a total scam,” says Marcus Holmlund, a freelance writer formerly tasked with buying followers for an international modeling agency. “It won’t boost their engagement.”

And there’s the bottom line: While businesses are under constant pressure to increase their social media presence, and bots carry a powerful lure, they are ultimately an ineffective scam.