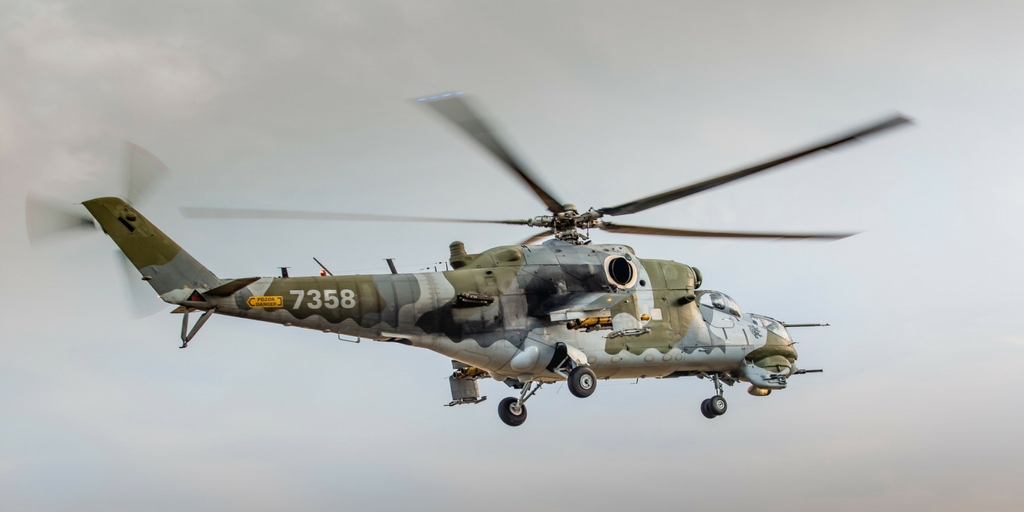 The DoD is gravitating toward advanced authenticating technologies as a means to root out counterfeit electronics in the U.S. military.

Counterfeit electronic parts are a well-documented problem in the military supply chain. At the time of a 2012 Senate Armed Services Committee report that brought the issue to the forefront, over a million counterfeit electronic parts had entered the U.S. military supply chain. The year-long investigation behind the report found 1,800 cases of counterfeits within military systems, ranging from thermal weapon sights to computers to airplanes.

The dangers of fake parts go without saying: Counterfeits not only threaten U.S. national security, but also endanger the lives of servicemen. So what steps is the Department of Defense (DoD) taking to forestall this problem?

A number of firms have developed advanced technologies that aim to authenticate genuine parts and root out counterfeits. Let’s look at a few of the projects for which the government has chosen to see where we might be heading in terms of amelioration.

When you think of computer chips, the first thing that comes to mind probably isn’t plant DNA. But that’s where the Pentagon’s procurement arm, the Defense Logistics Agency, is turning. DLA has contracted biotechnology firm Applied DNA Sciences to rearrange DNA from plants into unique sequences that are encrypted and attached to chips and other electronic components to distinguish authenticity.

Users simply shine a light on the part in question, on which a mark will light up to confirm the existence of the DNA. A quick swab of mark is then submitted for DNA analysis, which determines whether the part is genuine.

If an individual attempts to tamper with the chip in any way, it will distort or remove the DNA mark. The smudged or missing mark should immediately trigger a red flag for whoever is inspecting the part.

Sometimes the best innovations are the byproducts of other innovations. That’s what happened with optical scanning.

The army originally brought on ChromoLogic LLC for a separate project looking at DNA’s tagging and tracking capabilities. The goal of the research was to find out if a barcoding system could be used with the DNA to improve security.

The Defense Advanced Research Projects Agency’s (DARPA) Supply Chain Hardware Integrity for Electronics Defense (SHIELD) program is in the process of developing a small “dielet” that can verify the authenticity of electronic components.

Manufacturers insert the dielet into a component during production without compromising the part’s performance or design. A user can later employ a hand-held probe to provide power to the dielet. The dielet’s serial number uploads to a server, which sends back an encrypted message and data that could indicate tampering.

The goal, according to DARPA Program Manager Kerry Bernstein, is to “build the world’s smallest, highly integrated computer chip.” Success for this program, he says, means that any untrained operator along any point in the supply chain would be able to check and authenticate any component used by the Department of Defense or the commercial sector.

These three advanced authenticating technologies offer promising solutions to this widespread problem compromising the U.S. military supply chain. Which will prevail — if any? With counterfeits infiltrating the system at an alarming pace, the firms developing these technologies have a weighty task in front of them.