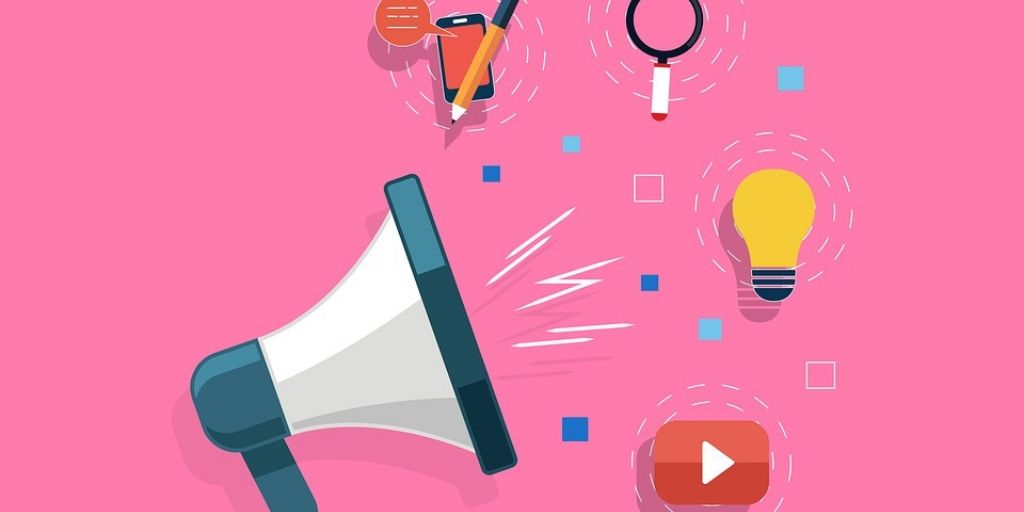 11 Social Media Automation Mistakes to Avoid Like the Plague

Social media automation is quite a controversial marketing topic. The critics cry, “Social media is supposed to be social!” The supporters retort, “It’s all about efficiency!” Surely, there’s a middle ground, right? Just look at those adorable little robot eyes. Automation can’t be all bad, right?

Are you one of those social media automation critics we mentioned in the intro? Stop being such a fraidy cat … you’re missing out! When done right, automation can make your social media marketing more efficient and effective, allowing you more time to develop and execute other marketing campaigns and promotions. We’ve even developed a simple, customizable social media scheduling template and blog post guide to help you organize and plan your social media updates for the most popular social networks. Just avoid the rest of the mistakes on this list, and you’re golden. Guilty social automation conscience begone!

Remember: too much of anything is usually bad, and the overuse of social media automation is usually what makes the automation critics cringe the most. First, you need to find the right balance of updates for each of the social networks you’re participating in. This involves testing and optimization to determine your ideal publishing frequency, and it usually involves pushing the limit a little bit. Try increasing the number of updates you currently publish and gauge your fans’/followers’ reactions. You might be surprised that you can update more than you thought and that you get a nice little lead bumps as a bonus!

Remember, the half-life ( the time it takes a link to receive half the clicks it will ever receive after it’s reached its peak) of a link shared on Twitter is only 2.8 hours, which means it’s acceptable to publish fairly frequently. On Facebook, updates last a little bit longer, so you don’t need to publish quite as much. Our social media publishing template recommends starting with 8 tweets a day, 4 Facebook updates, and 3 LinkedIn updates. Which leads us to our next mistake …

3. You Leave No Room for Ad Hoc Updates.

Don’t automate so much content in social media that you’re really pushing it if something last minute pops up that you really want to post an update about on your social networks. Things come up. You’re behind on your leads goal and you just created an awesome new ebook that you want to promote via social? You shouldn’t feel guilty about popping in a tweet or two about it in addition to your scheduled, automated updates. Or maybe you did some awesome newsjacking and you want your fans and followers to know about it right away. Don’t overdo it with the scheduled updates that you have to sacrifice those last-minute opportunities that arise.

4. You’re Setting it and Forgetting It.

Schedule and automate your social media updates and there’s no reason to check your social media accounts until the next batch of updates needs to be uploaded to HootSuite, right? WRONG. Do this, and you should be subjected to the wrath of social media automation critics. Just because you’re automating some updates, doesn’t mean you’re off the hook for monitoring the conversation — and participating in it. You still need to monitor the discussion happening around your content, answering your fans’ and followers’ questions, and, that’s right … engaging. In real time, or close to it. And with all the social media monitoring tools available to make it easier to do, there’s no excuse not to.

5. You’re Hiring an Agency to Manage It and Not Properly Setting Expectations.

Let’s relive the story of a former HubSpot employee who fell victim to some very unfortunate, poorly executed social media automation. What happened was, AT&T hired a marketing agency to execute its Ticket Chasers Twitter campaign for March Madness. The intent of the campaign was to target people who would be interested in the content of the program with personalized tweets: bloggers (who would get the word out about Ticket Chasers), people who live in the cities in which the Ticket Chasers promotion is occurring, and people who mention basketball or March Madness. Except what ended up happening was the agency targeting people that fit these criteria even if they weren’t followers of AT&T — and a very spammy Twitter presence.

The lesson is this: If you’re going to outsource any type of automation, make sure you set some very clear and specific expectations with your agency up front — both for what constitutes proper targeting and automation, and how frequently the campaign should be monitored so there could be a quick response if something goes awry.

6. Your Scheduled Updates Even SOUND Robotic.

Just because you’re scheduling automated updates doesn’t mean it has to sound like a robot wrote the copy. Spend some time carefully crafting your social media updates, and for goodness’ sake, infuse some personality into them! It should sound like a human took the time to craft the update because a human did take the time to create them, right?

Nothing indicates a low-quality social media presence like unremarkable content. Whether you’re manually updating your social networks or using automation to make your social media marketing more efficient, it’s all about the content of your updates. Share awesome content that your audience cares about, and they won’t mind that you may have scheduled it in advance. If you’re using HubSpot’s free social media scheduling template, keep your content repository tab stocked with a mix of awesome evergreen content that never gets stale and can be re-promoted over time, as well as new content and offers you create over time.

Just scheduling updates all willy nilly without strategizing about timing? Think about it. Should that online coupon you’re sharing really get tweeted on the 12th when it expires on the 11th? Probably not. Be careful — nothing smells like stinky automation more than careless planning and timing. Should that offer, which just so happens to be targeted at your international prospects in Mumbai, be posted to your Facebook business page at 5 PM ET? Remember, it’s 2:30 AM in Mumbai. Be sure you’re scheduling your updates for times that make sense for your audience, and don’t be afraid to do some testing and experimentation to determine exactly what that optimal timing is.

9. You Treat Scheduled Updates the Same Way on All Social Networks.

Not all social networks are the same, so don’t treat your updates like they’re one-size-fits-all. Each has its own guidelines, tone, and different types of users, so make sure you tailor your updates to appeal to each social network’s nuances. For example, your Twitter updates need to fit within 280 characters, but snippets that accompany links you share on LinkedIn and Facebook can be much longer. And LinkedIn caters to a much more professional audience than, say, Facebook. And remember, you can reuse a lot of the same content across social networks; it’s how you frame and position that content that should be tweaked.

Trying to pick your best content for your automated updates? Attempting to determine the optimal timing and frequency of your updates for each social network? You’re probably going to need to rely on your analytics for all those things, don’t you think? Make use of your marketing analytics to identify the content and offers that tend to perform well in social media so you can promote more of the types of content that work, and nix the types that don’t. Track your leads and referral traffic from social media, coupled with qualitative data on how your fans/followers react to timing and frequency, so you can optimize those techniques as well.

That’s right — think of it as social media automation enablement. Adding social media sharing links/buttons to all your content, whether it’s a web/landing page, blog post, within an ebook, in an email, makes it easy for your audience to spread your content for you, and expand your reach. It’s sort of like automating evangelism! It might sound sneaky, but your audience will probably appreciate that you’ve done some of the work involved in sharing content for them. People are always looking for social sharing fodder, and if your content is awesome, it’ll make them look like a valuable social media connection who shares great stuff!

Are you making effective use of social media automation? What else would you add to this list of social automation mistakes?

This article was written by Pamela Vaughan. Pamela is a Principal Marketing Manager, Website CRO & Copywriting at HubSpot. She is best known for introducing the concept of historical optimization, which increased organic search traffic and leads for HubSpot’s blog by more than 200%.