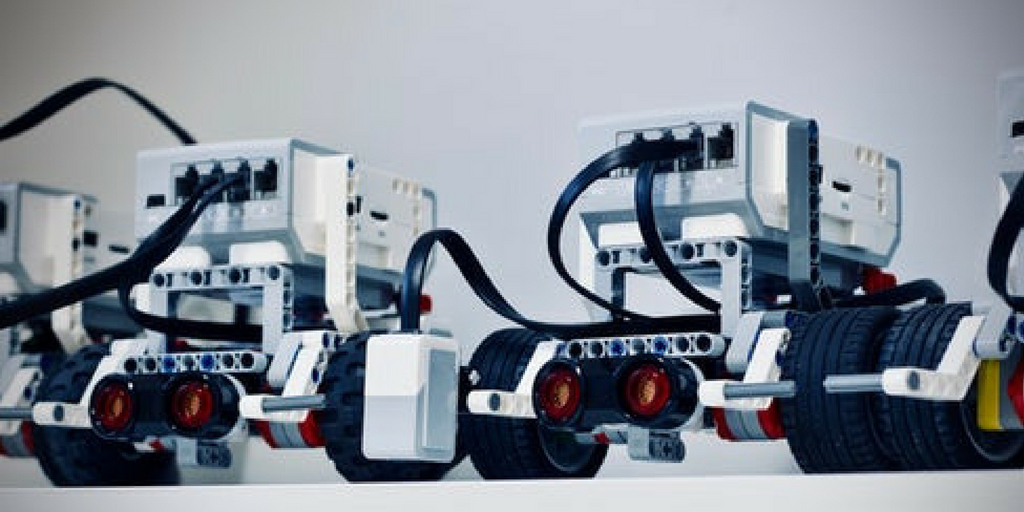 Are the Robots Winning?

Automation in manufacturing can help create more, better paying jobs. But two leading economists have examined real-world data and concluded that the robots may be winning after all. Is it true?

Last year I wrote about artificial intelligence (AI) and the potential loss of American jobs. At the time, I thought; “Yes, people will lose jobs — that is inevitable. Automation, however, will create many more.”

It felt like a good argument! And I wasn’t alone. If one looks at media coverage from last year, one can find plenty of references to “beating the robots.”

There was a palpable feeling, an energizing hope, that automation would, in fact, ultimately create more, better paying jobs. And these new jobs wouldn’t be the low-skill positions of their pre-automation predecessors, but rather higher-paying opportunities operating new technology and supervising automated processes.

In a paper last year, two of the most respected researchers on the subject said it was likely that increased automation would create new, better jobs, so employment and wages would eventually return to their previous levels.

It all seemed positive.

But wait. The same researchers — Daron Acemoglu of M.I.T. and Pascual Restrepo of Boston University — published an updated study that has gained a tremendous amount of attention. It was covered in-depth by the New York Times, with the title: Evidence That Robots are Winning the Race for American Jobs.

Sadly, their study appeared to be the first “to quantify large, direct, negative effects of robots.”

In referencing the difference in prognosis from last year to this year, the NYT article noted that the older paper was “a conceptual exercise” and the new study “uses real-world data — and suggests a more pessimistic future.”

I thought, I’m going to have to write a new article. It was tentatively titled, “I Take It Back: The Data Says the Robots May Be Winning.”

But as I sat down to write, something just didn’t add up. How did all this jive with the latest employment news? Only days ago, unemployment rates hit 3.9%, a rare low, mimicking rates we haven’t seen since 2000.

Taking in the whole picture

As I looked further into the study, I found that it covered 1990-2007, a lengthy but rather unique time in our economic history. The years from 1990 to 2007 saw a dotcom boom and burst. (Just for reference, unemployment rates rose sharply in 2009 and 2010, but have been on a steady decline since then.)

But they then go on to conclude the following: The numbers will rise because industrial robots are expected to quadruple. And from where I sit in 2018, I simply don’t see the facts to support that assumption.

Certainly manufacturing jobs have had a sharp decline over the last 20 years; that’s undeniable.

But since 2000, their percentage of the overall job market has held generally stable between 8 and 9%. And current employment statistics for 2018 show increases in the manufacturing sector.

Now, I’m not suggesting manufacturing jobs are “roaring back” by any stretch. But a positive trend line is … well … positive. The prognosis of a “pessimistic future” just doesn’t seem widely supported yet by the facts. Time, as always, will tell.

Of course, economists warn that employment rates aren’t the whole picture. While they may mimic that of 2000, they warn that the economy isn’t the same and that it is concerning that wages have been slow to rise even though unemployment has fallen.

From what I see now, however, I still feel optimistic that AI and automation will create leaner, more efficient operations that will, in turn, create new (even if different) jobs. To me, it still looks like the ones winning from the increasing technological advances in the manufacturing industry are, in fact, we humans.