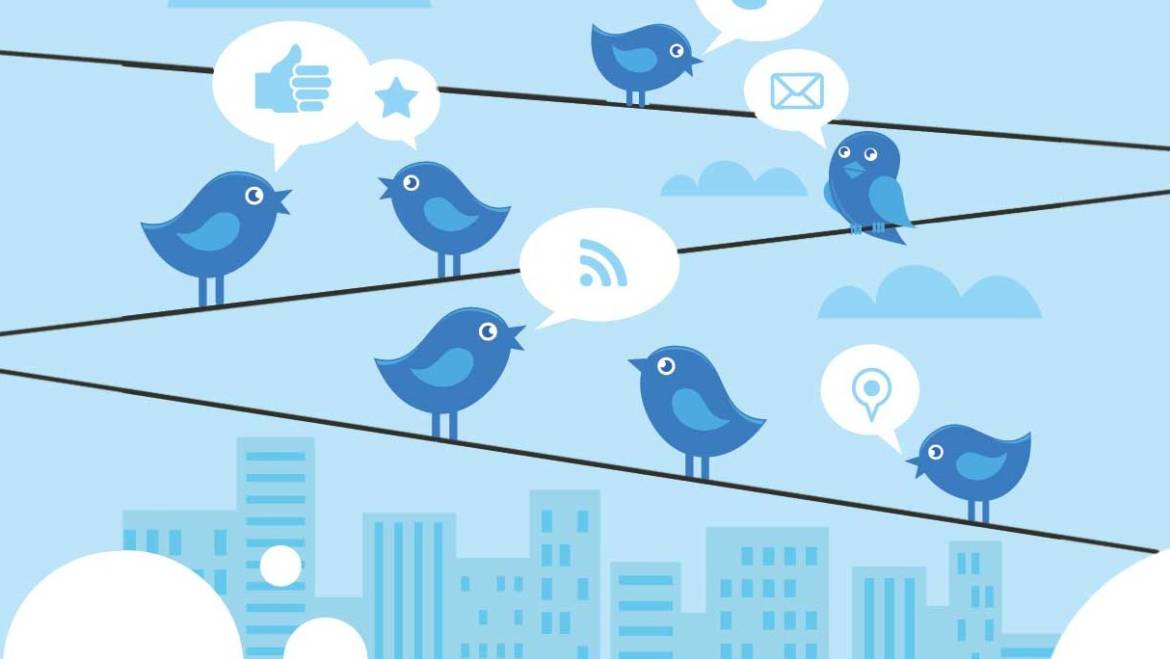 Are You Tweeting Enough?

The chances are that your company is not tweeting as often as it should.

Given the large volume of tweets and the short lifespan of each tweet, how often should you tweet?

When developing your Twitter strategy, here are a few things to keep in mind:

It is important to conduct this analysis on a regular basis and to adjust your strategy accordingly.

Be relevant. Be strategic.

Every single tweet you send should be relevant and should fit within your strategic goals and objectives.

Tweeting when your followers are active and when you have the highest levels of engagement is important, but don’t go overboard. For example, if you learn that 10 a.m. and 2 p.m. are the best times of day for your company to tweet, do not schedule all 30 of your tweets to go live at those times.

Finally, remember you don’t need to go it alone. Tools such as Buffer, HootSuite, Sprout Social, and HubSpot allow you to schedule tweets. Scheduling tweets makes it easier to tweet more often so that you can realize the value of a Twitter strategy.