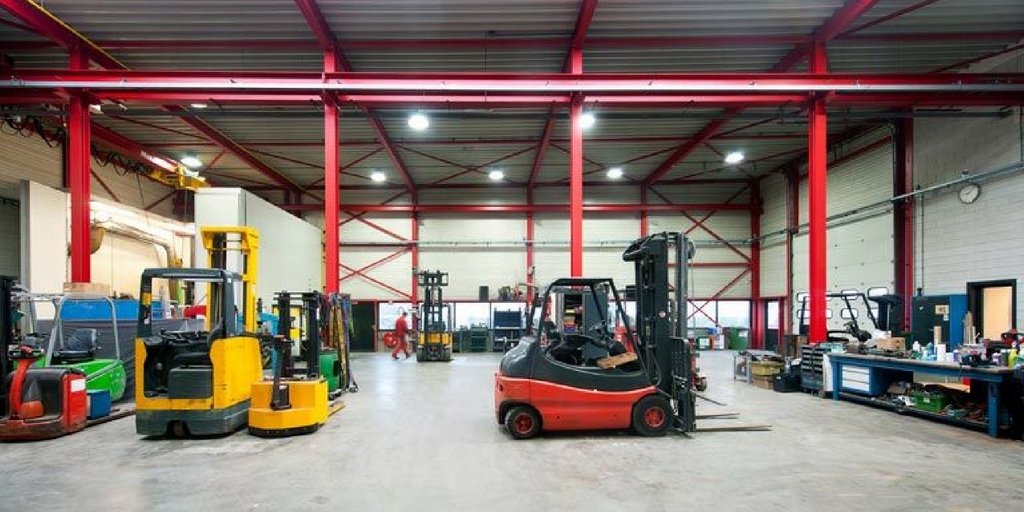 The evolution of driverless robotic vehicles continues unabated. But what will it take for them to overtake certain warehouse tasks?

A lucky few have already experienced it — the thrill of taking their hands off the steering wheel and letting the car take care of the driving. As a reporter from the Guardian rode in the driver’s seat of a multi-million euro research vehicle “Jack” by Audi on the autobahn, she observed it carried out maneuvers so smoothly “it felt like the car was participating in a courtly dance with others on the road.”

Despite such glowing reviews and the unabated evolution of driverless vehicles, Jack and many its counterparts will not be available for mass consumption for another decade or so.

In the world of material handling, the notion of driverless has been around for 60 years since the first Automated Guided Vehicle (AGV) appeared in a grocery warehouse. High-tech warehouse operations are already used to the sight of AGVs performing tasks, such as the vertical storage and retrieval of pallets and the loading and unloading of pallets onto outbound trailers.

Driverless robotic vehicles, on the other hand, have generally been assigned to low complexity and repetitive horizontal movement of materials, as well as assisted order picking that involves a high degree of machine and human interaction. Although it may sometimes sound as if driverless vehicles are about to phase out forklift drivers altogether, Toyota Material Handling, which has developed an Autopilot AGV driverless forklift range, notes in a blog post that “there is still value in human operators in an automated warehouse. Human operators are far more capable of identifying issues in the immediate environment and any problems with picking orders. The role of the human operator in an automated warehouse will be more dynamic and varied as the ‘grunt work’ is now tasked to the automated system.”

This argument echoes the challenge that makers of driverless automobiles have expressed: In order for the technology to reach the next level of effectiveness, it has to assume “human” qualities. While the driverless car comes to a complete stop at the sight of a yellow light, the human driver is more likely to speed up to beat the red light, a fact that has been blamed for a number of collisions during testing of a Google autonomous vehicle prototype.

The potential of driverless vehicles

That being said, driverless robotic vehicles hold enormous potential. In an interesting webcast on DC Velocity — which addresses the technology’s role in distribution operations that include horizontal transport and full-case picking applications — two experts tout ROI and productivity gains.

DC Velocity Senior Editor David Maloney and Marc Wulfraat, president of global supply chain and logistics consulting firm MWPVL International, estimate a three-year ROI is possible and that 20-25% productivity gains for order picking are realistic, as long as certain obstacles are overcome. For example, old legacy applications rarely integrate well with newer real-time technologies. If the two are forced together, it may happen at the expense of speedy processes, thus negating the effect of why the driverless technology was introduced in the first place.

Maloney and Wulfraat explain: “In high-density full-case picking environments (e.g., grocery distribution), an order selector can pick 175 – 200 cases/hr or one case every 18 – 20 seconds. If a 5-second delay due to system latency is introduced, then this would result in a major decrease (19 – 24%) in order selection productivity to 141 – 157 cases/hr. In a facility shipping 1 million cases/week with labor cost of $23/hour fully loaded, this would add around $1.6 M of warehouse labor expense to the operation. Clearly, this type of technology cannot add any system latency, which suppliers are working hard to guarantee.”

Another challenge arises when multiple vehicles have to pass within the same operating aisle. Considering the minimum clearance that it takes for a robotic vehicle to pass another without safety sensors bringing it to a halt could pose a problem in distribution centers with narrow aisle widths.

Still, in the big scheme such challenges pale in comparison to how far the technology has already come. When it comes to automating the horizontal transfer of products in a warehouse or distribution center, driverless robotic vehicles are undoubtedly the answer.

What do you consider to be the main challenges to full-scale adoption of driverless robotic vehicles in the warehouse or DC?