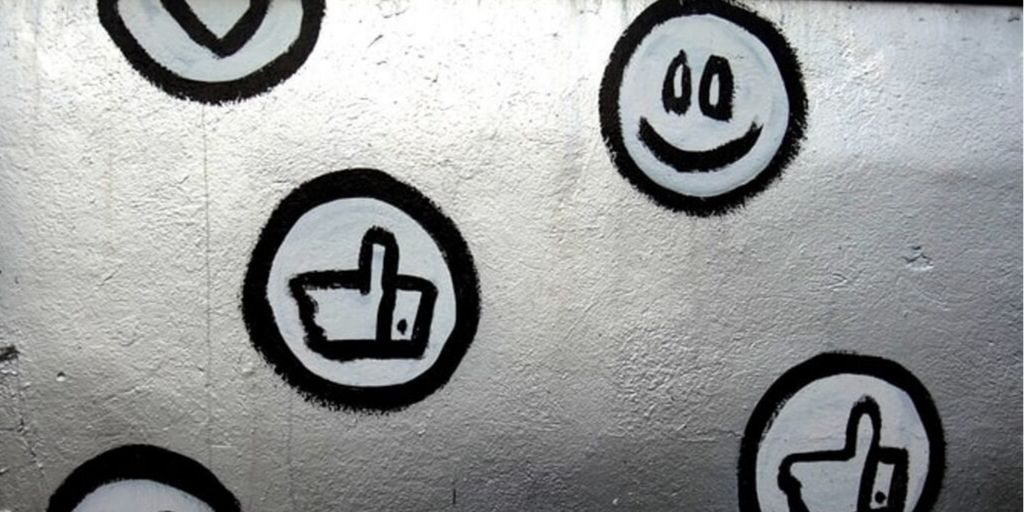 After a relatively quiet month in the world of social media news, social platforms have been hard at work making changes to provide a better user experience and cut down on spam accounts. This is good news for B2B marketers looking to stand out amongst all the competition.

With the growing influence of social networks, social channels have been challenged with making sure the information shared on their sites is authentic and “real” news. In response, social platforms have been working to sort through fake accounts and streamline ways to detect and remove these accounts, which often result in major losses of followers.

But this decline in user accounts does not mean that social media platforms’ influence is declining. In fact, social media usage is at an all-time high, and networks are pushing out new updates, features and policies to keep users happy.

Looking to increase leads and engage with new audiences? Facebook is trying to help. The social network introduced a new package of tools for the 40 million active businesses on Messenger, including booking appointments and lead generation workflows. As the new features were announced, Facebook also reported the Discovery tab will be phased out. According to Facebook, “Businesses engaging with potential leads in their preferred channel are seeing results, and finding it easy to continue the conversation and seamlessly nurture leads in Messenger.”

Twitter users may soon be able to follow topics in the same way they would follow users. Users can see tweets about topics they choose (like digital marketing, supply chain procurement, or even sports) in the home feed. Individual tweets will be monitored through machine learning and chosen to be included in specific topics.

Though only in the testing phase, the new shortcut would help users discover the exact content they need and want without following a specific account. The Verge reports that Twitter is also working on other ways to improve the user experience, including searchable direct messages, the ability to re-order the photos in a tweet after you have attached them to a new post, and plans to add support for Apple’s Live Photos.

hiQabs has been collecting public user information on LinkedIn to create analytics for employers that accurately identify employee patterns and help with retention efforts. But LinkedIn has tried to block the “data scrapping,” alleging that hiQ was violating the CFAA, as well as the Digital Millennium Copyright Act (DMCA).

Until now, when a San Francisco appeal’s court told LinkedIn to take a step back. The court’s decision means the CFAA doesn’t apply to public information, including information collecting via social media platforms.  This decision could have major implications for social platforms looking to protect user privacy. We’ll continue to closely monitor any updates from this case in next month’s social media news.

“Today In” has been running in six U.S. cities since January 2018, and has over 1.6 million people who have opted to receive regular local updates from Today In within the newsfeed. Facebook just announced they’ll be expanding the news section to 6,000 more U.S. cities and towns, bringing local news to “news deserts,” areas with limited local news available.

“Today In” showcases the biggest news stories and happenings in local regions. With declining engagement rates, Facebook created the separate newsfeed in an effort to boost engagement and discussions around topics that matter to local areas.

Public, closed, or secret? What do these privacy settings mean? Users across Facebook’s platform weren’t sure, so the network has changed the wording describing the privacy settings for groups. To make these settings clearer, groups now have the option of public or private. Facebook writes:

“We’re making this change because we’ve heard from people that they want more clarity about the privacy settings for their groups. Having two privacy settings — public and private — will help make it clearer about who can find the group and see the members and posts that are part of it. We’ve also heard that most people prefer to use the terms “public” and “private” to describe the privacy settings of groups they belong to. “

The changes leave privacy settings more straight-forward. Public groups show anyone who is a member and all the content shared within the group, while private groups will only show members and content to users that join the group.