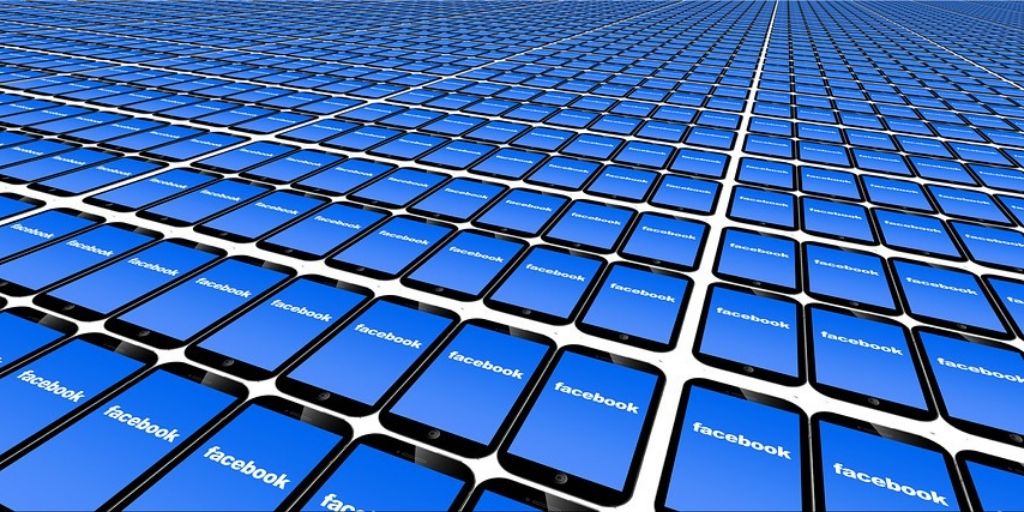 It’s hard to believe it’s already July and 2019 is at its halfway point. It’s a time when organizations are evaluating their performance thus far, and setting goals for the second half of the calendar year. To that end, both Mobile Marketer and Marketing Dive published key digital marketing growth statistics, and we’ve got the highlights for you below.

Last month, Facebook made news by releasing details of its new cryptocurrency, Libra. Now the social media giant has hit a roadblock, in the form of Fed Chairman Jerome Powell calling for a halt until serious concerns are addressed. Facebook is also making news this month by taking a page out if its competitors’ books in its attempt to attract more online content creators. Read on for details on these social media news items from July 2019.

The Fed chief’s tough comments not only underscore the regulatory hurdles facing Libra, but put pressure on the project, and dented the price of Libra’s forebear, bitcoin. The price of bitcoin fell by around 7% during his 3-hour testimony. Powell also called for regulatory review of the project to be “patient and careful,” while pointing to the fact that existing rules don’t adequately fit digital currencies.

“It’s something that doesn’t fit neatly or easily within our regulatory scheme, but it does have potentially systemic scale,” said Powell. “It needs a careful look, so I strongly believe we all need to be taking our time with this.”

Facebook spokeswoman Elka Looks responded to the testimony in an email to Reuters: “We are very much aligned with the Chairman around the need for public discourse on this,” wrote Looks. “This is why we along with the 27 other Founding Members of the Libra Association made this announcement so far in advance, so that we could engage in constructive discourse on this and get feedback.”

The midyear release of statistics from Marketing Dive and Mobile Marketer are important for brands and marketers to pay attention to. In the ever-shifting world of digital marketing, these statistics and trends offer valuable insight into where resources and time are best devoted.

Highlights from the reports include:

In an effort to attract more content creators to its platform, Facebook is giving videos more ways to make money. Observers have noted that the reigning social media giant is “pulling inspiration from other platforms to let you throw cash at your favorite video creators in the form of subscriptions or tokenized ‘stars’ that pay them a penny.”

Facebook’s announcement of its new video developments comes just ahead of VidCon, the world’s biggest conference for online video creators. It follows on the heels of three years of investments in the network’s video services and is in line with consumer trends toward video consumption.

Image-curating platform Pinterest is ramping up its video capabilities, in line with a larger consumer shift in viewing habits and a boost from advertisers in spending on social video. New video features include an improved uploader, video tab, lifetime analytics, and Pin scheduling.

The updated video uploader “enables businesses and creators to seamlessly upload video directly to Pinterest to engage with new and existing audiences, and access latest metrics,” according to the announcement.

Pinterest’s announcement points out that unlike on other platforms, videos don’t disappear (as they do on Instagram and Facebook Stories after 24 hours). To that end, their video analytics tool will allow businesses to gain insight into a video’s performance over its lifetime.