Digital and content marketing for the logistics and supply chain industries
Close
May 30, 2019 by Elizabeth Hines 0 comments 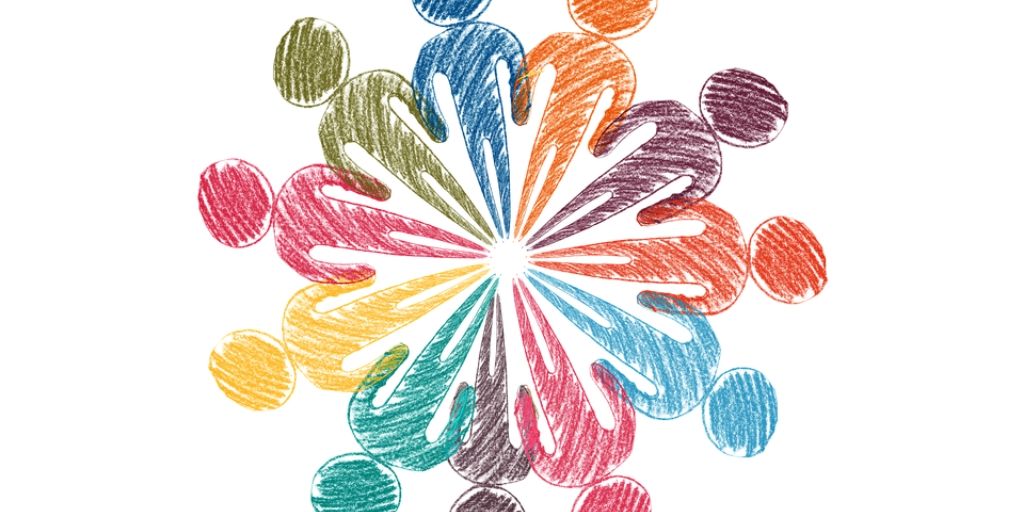 In the meantime, YouTube is rolling out a new development for advertisers: still image ads. LinkedIn has updated its Job Search tools, and Instagram is empowering creator accounts with data about unfollowers and new likes. Read on for a roundup of social media news from May 2019.

From April 30-May 1 in San Jose, CA, Facebook gave developers some glimpses into its long-term goals and strategies. Perhaps the biggest news from the conference is the complete redesign of both its desktop and mobile versions. While the redesign has some aesthetic changes, the important thing for marketers to know is that Facebook is now structuring itself around Groups. As Facebook reported, the new design “puts your communities at the center.”

It’s official: Facebook is departing from the News Feed focus, and instead continuing to turn toward being a more friends-focused platform. In the wake of Cambridge Analytica, Facebook is continuing its push to restore user confidence — and in doing so, it’s clearly demonstrating that Facebook is a decreasingly friendly place for brands. Marketers need to stay abreast of the ongoing changes and shift their Facebook strategies accordingly. Keep an eye on our monthly social media news roundups for updates.

The Social Media Marketing Industry Reportis out, and its findings offer some surprises — at least on the surface. In a reversal of trends from the past 5 years, there is a clear indication that marketers are turning away from Facebook. While this doesn’t mean that marketers are turning away from Facebook entirely, it does mean that they are diversifying their social advertising. One in 10 marketers indicated that they’ll be decreasing their organic marketing on Facebook, and only 51% plan to increase their organic activities, down from 62% in 2018.

LinkedIn is continuing to build quietly on its success as a highly respected, professional platform. According to LinkedIn’s announcement of recent changes to its Jobs tools, “We’ve grown from 300,000 to 20 million job postings in the past five years, with members applying to 25 million jobs every week and a new hire made every 8 seconds using LinkedIn.”

The network has redesigned its Jobs section, with the goal of catering better to user needs. The homepage is now more streamlined and less cluttered, and more focused on advertising roles, making it easier for users to scan quickly through available opportunities. The platform is also revamping its job alerts system, giving users instant, personalized alerts about available opportunities. It’s also making its Salary Insights data available to all members.

Instagram is testing out some options that will help businesses easily see activity and take actions based on it. The platform is now sorting the Likes section for creator accounts into “Earlier” and “New” sections, helping businesses easily distinguish the latest activity. The feature has been on Android for several months but is new for iOS.

YouTubehas announced that it will soon begin providing non-video advertisers with a new still-image option that will appear within YouTube home feeds. “For a long time, advertising on YouTube meant your brand had to have a video or app ad,” says the announcement. “We’re excited to announce today that’s no longer the case.”

YouTube is calling the feature Discovery Ads, and it will use audience targeting to display ads to relevant users based on their activity. “Discovery ads are a simple and effective way to tap into the power of YouTube — and you don’t even need a video. Just upload your best images from your social campaign, then we’ll optimize your media mix for maximum performance across Gmail, Discover and the YouTube Home feed.”

What social media news caught your eye this month?