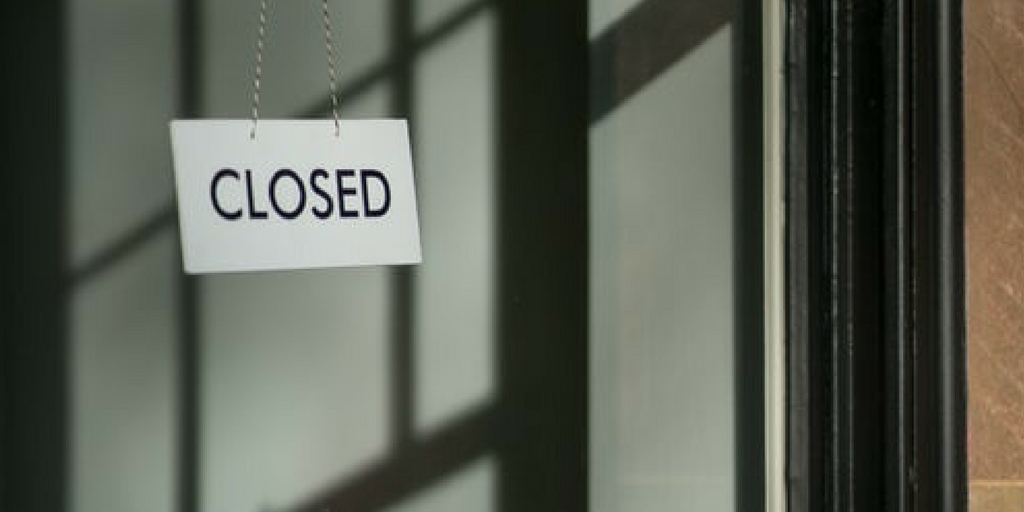 KFC Ran Out of Chicken in the UK: What Supply Chain Lessons Can We Learn?

More than half of the UK’s Kentucky Fried Chicken stores recently closed because they ran out of chicken. Here’s a look at what caused the issues and what supply chain lessons can be learned.

There’s another unfortunate entry in the annals of Supply Chain failures that burst into the wider world of business and pop culture: More than half of the UK’s Kentucky Fried Chicken stores recently closed because they ran out of chicken. We’ve written on the Argentus’ blog many times about Supply Chain misadventures, and how they can harm a brand’s reputation as well as profits – for example, maybe most memorably, in the case of Target, which had to retreat from the Canadian market after Supply Chain snafus led to empty shelves and disappointed customers.

Although Supply Chain Management is taking off in terms of recognition within business, it still doesn’t get a lot of attention from the wider world – until it fails, at which point the stresses and pressure of beleaguered Supply Chain teams become an object of fascination as the organization races to play catch up and get things back online.

KFC’s UK operations are the latest such story. On February 19th, outlets began reporting about the closure of about half of the chain’s 900 stores in the country, due to delivery failures after changing their 3rd Party Logistics (3PL) provider from Bidvest Logistics to DHL. A few weeks later, reports are that a number of stores are still closed, with front-line workers being encouraged to take holidays as the company sorts out its deliveries and tries to account for the failures. It’s no wonder that the closures have been met with derision across the internet: delivering chicken to the people is pretty much KFC’s #1 job.

So what has caused the issues, and what lessons are there to be learned?

According to the BBC, KFC recently switched its 3PL operations from food specialist Bidvest Logistics to international heavyweight DHL – the latter being a company with operations in a number of different industries, now navigating a country-wide Supply Chain out of one distribution centre location. In short, DHL took over the contract on Valentine’s Day, and delivery failures started to happen on February 16th – an extraordinarily short time table for Supply Chain issues to get so dire that customers see disruptions.

While Supply Chains gain a lot of their competitive advantage from offering lower costs and greater efficiencies, it seems that the shift in providers was a cost-cutting maneuver that’s ended up costing the company’s brand — with some analysts predicting something on the order of 20% of a hit to the company’s share prices once the disruption finishes shaking its way through the system. It underscores the importance of sound planning and reliability in Supply Chain Management in an era where companies are looking to gain an edge with margins wherever they can. It’s also great evidence for what many of us know: an approach that puts cost-cutting first can cause more problems than it solves.

John Boulter, the Managing Director of DHL’s operations for retail in the UK and Ireland issued a statement saying, “The reasons for this unforeseen interruption of this complex service are being worked on with a goal to return to normal service levels as soon as possible. With the help of our partner QSL, we are committed to step by step improvements to allow KFC to reopen its stores over the coming days. Whilst we are not the only party responsible for the supply chain to KFC, we do apologize for the inconvenience and disappointment caused to KFC and their customers by this incident.”

Ouch. Boulter’s statement has two issues that, from our perspective, show a lack of the accountability necessary to restore credibility both with DHL’s immediate customer (KFC) and the wider base of customers disappointed that they can’t buy KFC’s fried chicken:

Logistics failures leading to the closure of stores is pretty much the worst case scenario for Supply Chain teams everywhere, so all of us across the community are probably watching this story with bemused shock and sympathy for those involved.

Hopefully DHL – which is, after all, the biggest logistics provider in the world – can get these issues solved soon, but in the meantime, let us know in the comments: are there any further lessons you think that Supply Chain professionals can draw from KFC’s recent woes? 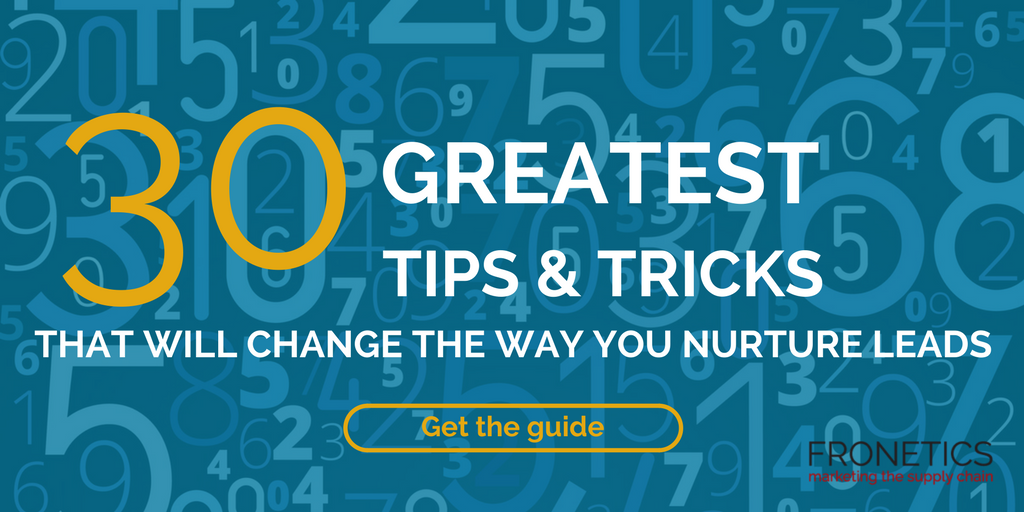