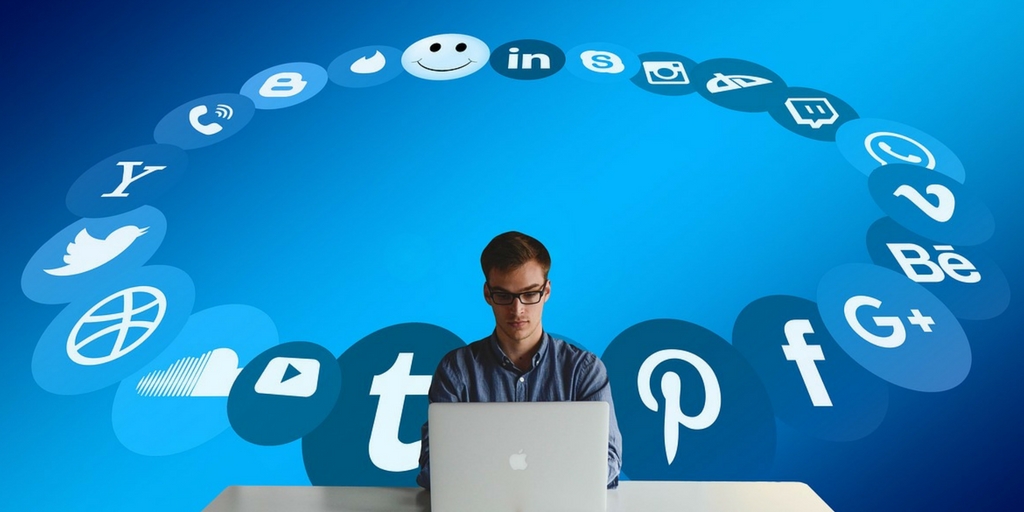 As part of our ongoing series informing supply chain marketers about the latest updates and trends on social networking platforms, here is the January 2017 edition of social media news.

LinkedIn gets a new look

If you’ve signed onto LinkedIn lately and noticed everything looks a little different, you’ve experienced the new LinkedIn. The latest version should make it easier to find new contacts, interact with connections, and write posts, but it may take some getting used to. Social Media Examiner’s What Marketers Need to Know guide can help you navigate all the new features and organization.

Following the massive success of Facebook Live, Instagram has introduced a live broadcasting tool within its Stories feature, now available for all U.S. users. Live videos disappear after they finish running. Reportedly, the Explore tab will feature a “top live” section so users can browse popular broadcasts as they are happening.

Twitter, too, joined the live video game by introducing #GoLive, powered by Periscope. Within the Twitter app for iOS or Android, users can tweet live video, while followers on Twitter and Periscope can join, comment on, and send hearts to the broadcast. Read more

Facebook announced the impending arrival of Live 360 for all Pages and Profiles sometime later this year. Combining the experiences of live broadcast with 360 video, the new feature will “[transport] people into new experiences — right as they happen.”

Contrary to previous reports, Twitter will not completely shut down the video app Vine, but instead dress it down to a camera app called Vine Camera. Users will still be able to create 6-second looping videos and post them directly to Twitter or save them to their phones. Read more

Users of the Instagram 10.2 app for iOS or Android are now able to save posts from other users in their own private collections. Instagram has added a small bookmark icon on the bottom-right-hand side of each photo, which allows users to pin that image to their Saved Posts board. This board is not visible to other users, but individuals can access their Saved Posts at any time. Read more