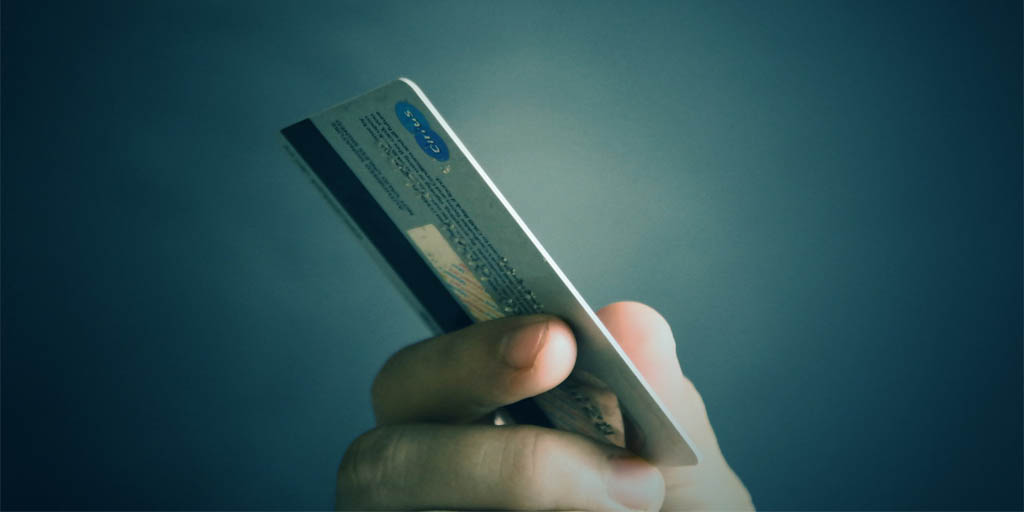 Insights from the Procurement 2020 survey

it’s no secret that the world of Procurement is changing and fast. With automation, big data and burgeoning AI systems removing more and more of the profession’s “tactical” or “clerical” tasks, companies are calling on their Procurement teams to be more strategic, more nimble, and more innovative. They’re expecting their Procurement functions to deliver not just bottom-line cost-savings, but other sorts of value, adding to organizations’ overall competitiveness.

But a new survey of 200 C-Suite executives from a variety of industries and functions presents a rather dispiriting picture of the Procurement function today – or at least how it’s perceived. Held by Management Consulting firm Ayming, the survey explores a wide base of opinions from some of business’s top leaders – CEOs, CPOs, COOs, and CFOs – about the value Procurement has to add, and where it’s going to be in 2020. The survey, titled Procurement 2020, has lots of interesting insights, showing where Procurement is knocking it out of the park – and where it’s striking out.

The biggest headline takeaway? 83% of executives surveyed say that their Procurement function is not entirely strategic – meaning they don’t think it’s crucial to business leadership, and that it isn’t a key input when making high-level strategic decisions.

It’s a rough verdict, one showing that as much progress as the field is making, a lot of that development – the chance to be a true partner to business at the highest level – is still unfulfilled potential. Some of the other data is relatively damning as well: only 28% of executives surveyed viewed Procurement as a core aspect of their strategy. More than half (51%) of the executives do not consider their Procurement operating models to be effective as they stand today.

Interestingly, this last number breaks down differently across industries:

The numbers represent a large base of dissatisfaction with how companies are prioritizing, training and supporting their Procurement departments. 44% of CEOs, as well as 44% of CFOs, consider their Procurement functions either very or somewhat effective. 52% of COOs gave a “very or somewhat effective verdict,” compared to (perhaps unsurprisingly) 56% of CPOs. Perhaps unsurprisingly, very large companies – most able to leverage a shared service model and consolidated spend – were most likely to report that they received a very high amount of value from Procurement: 36%.

Despite the survey saying that Procurement still has a long way to go, the broad base of executives surveyed often indicated a deep interest in helping the function get there. 48% of companies surveyed have either reorganized their Procurement function in the past 5 years, or are in the middle of reorganizing it, with a full 20% planning to reorganize Procurement in the next 24 months.

There are some other interesting and divergent opinions when it comes to how companies are seeking to increase their Procurement function’s effectiveness:

We tend to think that surveys like this are an opportunity for the field rather than an indictment. And despite some of the more negative responses, we happen to know tons of Procurement departments who are excelling and creating true strategic value for their stakeholders. But if these surveys are anything to go on, there’s much more to be done. We encourage you to dig into Ayming’s survey, as there’s a lot more data we only briefly covered here.