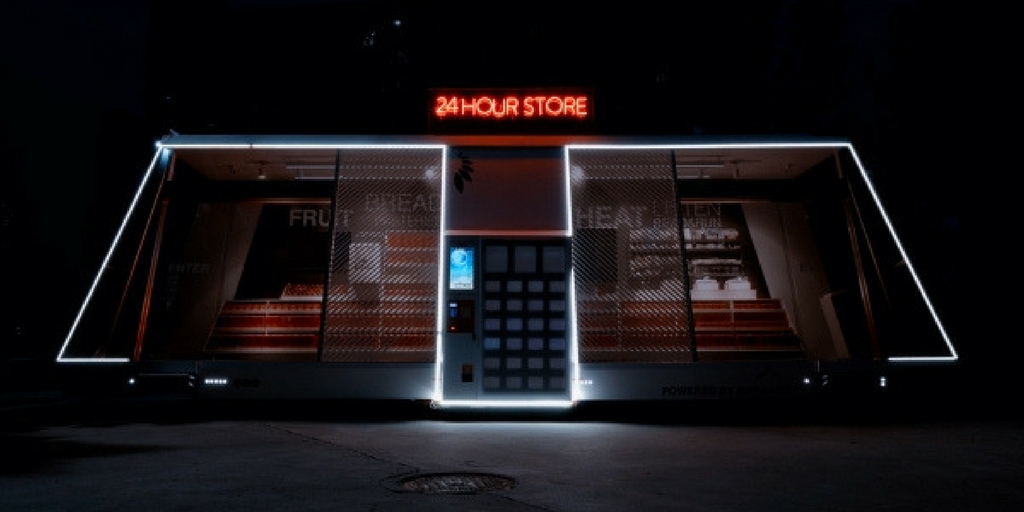 Will “Autonomous Stores” Drive the Future of Retail?

How will self-driving, autonomous stores impact the retail industry and the supply chain?

Here’s another dispatch from the far-flung realms of emerging technology that will transform the Supply Chain – how products are brought to market, and how customers acquire those products.

We’ve written before about the upheaval Amazon has wrought on the Retail industry – whether it’s the company’s move into brick and mortar retail, its acquisition of Whole Foods Market seeking to improve its Last Mile Delivery, or its proposed use of drones to deliver products. We’ve also written about some emerging technologies – like augmented reality – that are blending the world of eCommerce shopping and a more traditional brick and mortar experience.

Suffice it to say, the retail industry is going through some major convulsions. With dozens of major U.S. retailers shutting down, and tons of new startups entering the eCommerce market, the landscape looks different than it did even five years ago. Companies are looking to the bleeding edge of technology to revolutionize the last leg of the Supply Chain, imagining the best ways to deliver products to consumers in 2020, 2030, and beyond.

Now, an idea that’s been explored in theory is seeing testing in Shanghai, a city known for its leadership in the mobile payments space, as well as its Blade Runner-style futurism.

Analysts have touted autonomous drones and self-driving trucks as disruptive technologies to Logistics and Retail. Now, a great recent article in Fast Company profiles a startup called Moby which is testing a model of autonomous stores that drive around, seeking customers based on traffic data. Customers can “order” a store to drive to them, similar to how we order Ubers today. They then enter the store using an app and pay for goods with mobile payments. When the store is out of products, it drives back to the warehouse, or connects with another store that has excess supplies of, say, milk, to restock. Like a food truck, but one that also sells toothpaste, and replacement phone chargers, and apparel – using only robots.

Check out the video:

Produced in partnership between Swedish-based startup Wheelys and China’s Hefei University, the Moby Stores are electric, solar powered, and allow customers to order products for their next visit based on voice activation. Wheelys’ background is in making mobile coffee carts for entrepreneurs, and it’s extending that manufacturing experience towards these new prototypes, hoping (perhaps optimistically) to eventually build the stores for $30,000. It’s planning to start commercial production of the stores by 2018.

It’s a wild idea, to be sure – with significant manufacturing and regulatory hurdles still to clear – but pie-in-the-sky technologies have transformed retail before.

There are a few cool implications for this model from a Supply Chain angle, beyond the obvious convenience of having a store that comes to consumers:

We know that startups don’t always translate into industry-redefining enterprises, but even if Moby itself isn’t the future of Retail, it’s very possible that wandering stores will be a big part of the autonomous era.