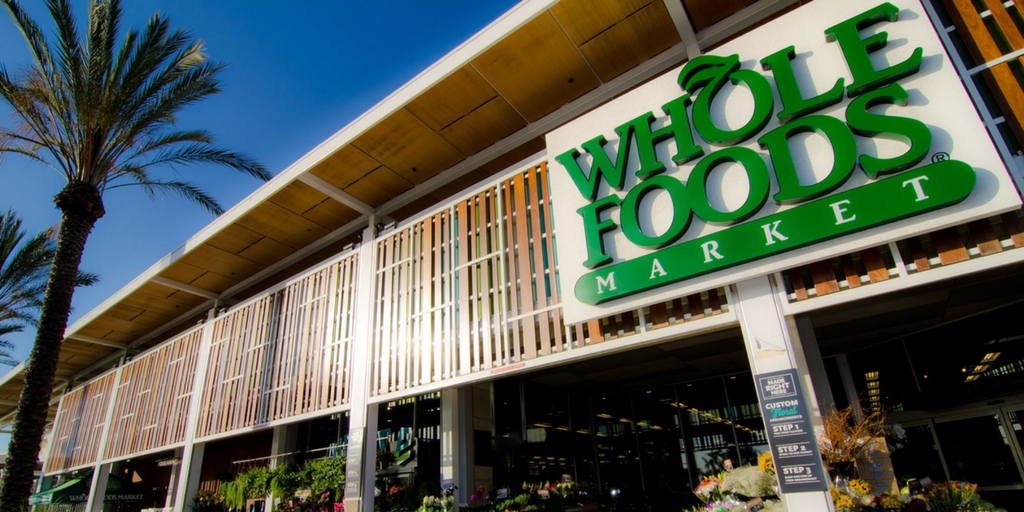 What Are the Supply Chain Impacts of Amazon’s Whole Foods Acquisition?

Amazon’s foray into the grocery space has larger implications for its overall strategy, and the possible benefits for the eCommerce goliath are diverse.

Big news out of the grocery retail world as Amazon has announced its acquisition of major organic foods retailer Whole Foods Market – for an eye-popping $13.7 billion sale price that doesn’t look so massive given Amazon’s $136 billion sales volume in 2016.

Analysts across the retail industry are talking about the huge implications of this sale for a retail industry that many say is in the middle of a major meltdown, in part owing to Amazon’s massive growth in the eCommerce space. This foray into the grocery business is a big challenge to companies like Target, Wal-Mart, and others, and also a sign that reports of brick and mortar retail’s demise might be greatly exaggerated.

Anyone following the industry probably isn’t completely surprised by the acquisition, which serves as another example of Amazon’s constantly widening footprint across all aspects of  Supply Chain. It follows on the company’s gradual conquest of the logistics space over the last few years, including the licensing of 20 Boeing 767 air cargo jets, the acquisition of wholesale shipping licenses, and forays into trucking.  It shouldn’t be so surprising that the company is seeking to put one of the final puzzle pieces in place towards a completely vertically-integrated retail Supply Chain by buying brick and mortar stores – while also buying a major staging ground to improve its last-mile logistics, which is often said to be the “holy grail of eCommerce.”

It all fits into analysts’ understanding of Amazon’s quest for world domination.

That being said, the specific acquisition of a healthy lifestyle brand like Whole Foods is intriguing for sure. This is a brand with major goodwill and solid growth as consumers have looked to healthier choices over the past several years, so it makes sense from that perspective. But as many outlets have reported, Amazon’s foray into the grocery space has larger implications for its overall strategy, and the possible benefits for the eCommerce goliath are diverse. As Supply Chain 24/7 put it, this move is more than a disruption to retail – it could be a disruption to all of society.

So let’s dive in: what is Amazon’s medium and long game with this acquisition? What are the possible benefits to the company and the potential disruption?

When this move was reported, it sent stocks for Canadian grocery companies into a conniption, with some companies losing 3.5% of their value in a day’s trading. American grocery companies didn’t do much better, with Target, Walmart and Kroger all losing value as well. Whatever the outcome, it looks like this year’s retail industry upheavals might just be a taste of what’s to come.