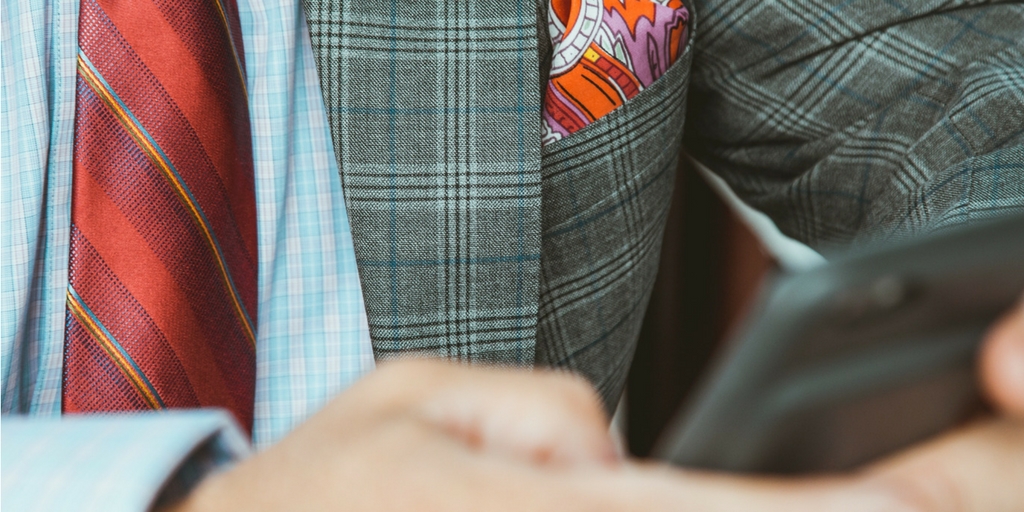 Supply chain and logistics executives should be using their celebrity on social media to be the public face of their businesses and an extension of their brands.

Here at Fronetics, we talk a lot about the importance of a social media presence for supply chain and logistics businesses. Most companies use social media to build brand awareness, communicate with a target audience, and, of course, attract new leads and customers. It’s highly effective.

But I am a strong believer that executives should also be on social media, as themselves, representing their brands and establishing themselves as thought leaders in the industry.

With their relative celebrity, supply chain and logistics executives are uniquely positioned to attract a following of customers, prospects, potential talent, industry peers, and admirers. They can use social media to connect with these people, share their ideas and industry news, and become the human face of their brands. It amplifies the company’s social media efforts in a way brands can’t do themselves. After all, social media is about connecting with people.

It makes sense, right? But in reality, 61 percent of fortune 500 CEOs have no social presence whatsoever. It’s an enormous missed opportunity.

Think of what these 3 CEOs’ social media presence has done for their brands.

With almost 12 million Twitter followers, the founder and owner of Virgin Group was named the top CEO on social media. Branson insists on creating his authentic content — from funny, personal stories to pictures — himself, and his commitment to posting daily keeps followers engaged. The resulting dialogue and relationship with followers has helped elevate his personal brand and Virgin as well.

Co-founder, president and former chief editor of the Huffington Post, Huffington was an early adopter of social media as a marketing tool. She has used her success at Huff Post and her personal social media presence to increase visibility to her newer projects, including Thrive Global.

Musk has committed to being authentic and open about the ups and downs of his business ventures, and his followers have responded favorably with an almost cult-like following. His personal account’s audience is more than double the number of followers combined for his three companies. Taking a page from Apple’s play book, Musk has used the reveal of new Tesla models and Space X rockets to stir up a buzz about projects. These live stream reveals are flashy, yet cool and casual, and have garnered over a million views.

This is not to say that there are not some supply chain and logistics executives who are capitalizing on using their personal brands on social media. Here are some as an example: