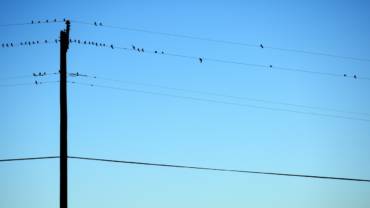 September 19th is the Day Longer Tweets Come to Twitter

Twitter is changing its rules on the 140-character limit for your tweets. In May, Twitter announced that it planned to make changes to the types of content that count toward the platform’s 140-character limit. The social network provided no firm timeline as to when the changes would take place, but The Verge reports that September