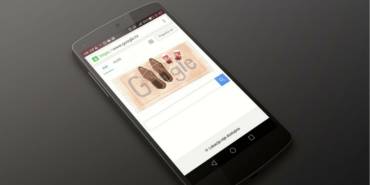 To stay relevant following Google’s mobile-first approach, marketers need to examine their company’s mobile user experience. Marketers, take notice: Google’s announcement that it is experimenting with a “mobile-first” search index is a reminder to examine your website content and configuration. The message from the search engine giant is clear: Now is the time to enhance your

How to Make Your Supply Chain Website Mobile Friendly

Smart phones are everywhere. With Apple alone claiming their 700th million iPhone sale back in March of this year, it’s clear that the smart phone has become a fixture in daily life for many. A Pew Research study, released around the same time as Apple’s 700th million iPhone, found that nearly two-thirds of Americans are