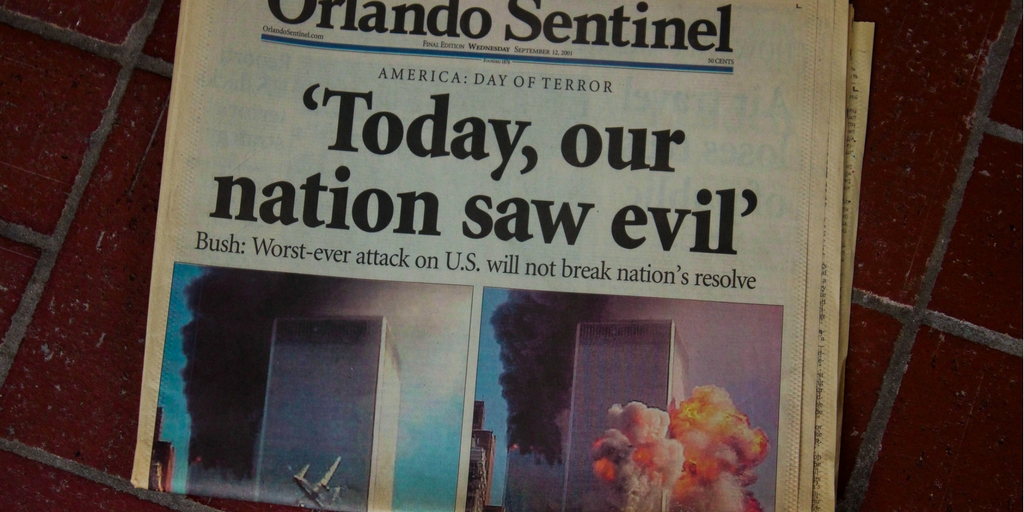 Terrorism and the Global Supply Chain: A Growing Threat

Terrorism is a reality that, unfortunately, requires our growing attention in the supply chain world.

The British Standards Institution Supply Chain Services and Solutions publishes an annual report that analyzes global trouble spots for supply chain operations. This year’s report focused on the continual rise in terrorist attacks and how it will continue to affect the supply chain.

Terrorism, in its broadest sense, describes the use of intentionally indiscriminate violence as a means to create terror or fear to achieve a political, religious, or ideological aim. This violence can take on many forms, including cyberterrorism, and can have dire consequences to the supply chain.

“The direct impact from acts of terrorism and the indirect effects from terrorist organizations’ exploitation of the supply chain have been, and will continue to be, critically felt across Europe,” said David Fairnie, principal consultant in supply chain security at BSI.

In 2016, supply chain terrorism attacks were more widely distributed than in any previous year, with 38% more countries suffering attacks. The top 10 countries for supply-chain-terrorism incidents accounted for $664 billion worth of global exports. That includes $96 billion of exports to the United States. Clearly, a significant volume of international trade is at risk for disruption by terrorist groups.

I recently spoke with Randy Russell of the Russell Group, an agricultural lobbying firm that works with farmers and manufacturers from the supply chain, to ask about his thoughts on terrorism and the impact it can have on the supply chain, especially related to our food and water supplies.

“Terrorism is a global problem that strikes locally. The net result of the horrible tragedy of 9/11 was a wake-up call to all Americans about the threat of terrorists groups. We have invested billions in intelligence and homeland security to ensure that a large-scale attack doesn’t affect two major areas in the U.S., our water supply and an outbreak amongst our food supply, especially our cattle industry.

“No country is completely safe, but we are exponentially better prepared to stop such attempts because of a well-coordinated effort. Remember at the heart of of terrorism is the hatred of democracy and the freedoms it is built upon. Their whole approach is to create fear and doubt within the boundaries of those who embrace freedom.”

We know the nation is doing its part to keep us safe, but how are we keeping our businesses and brands safe as well? The need for brand safety has never been higher. Sarah Golding, president of IPA and chief executive at CHI & Partners, called for the industry to do more to protective itself, stating that an estimated 20% of the $32 billion spent on digital video and display advertising is fraudulently billed.

So How Can You Prepare Your Supply Chain for terrorism?

Munters Lean Manager Marcelo Simiao weighed in on how he believes businesses can prepare themselves in the event of an attack:

“From the point of view of the supply chain, the consequences of a terrorist act on places such as airports, ports, and railroads are not much different from the ones caused by natural disasters. Therefore the preparations should be similar.

“The difference is that some of these areas don’t have contingency or emergency plans for natural disasters because risk varies according to regions. So, these areas should make a thorough risk analysis similar to other areas’ natural disaster plans, and also put it in place in the case of terror threats.

“Corporations should include in their risk analysis not only areas subject to natural disasters, but also the ones with high risk of terror attacks. They must include actions such as diverse footprint, secondary suppliers for the same components, emergency changes on factories set up. These actions are used to compensate losses/disruption of the supply chain flow.

“Furthermore, real-time data acquisition, big-data analysis, and effective planning are the key to fast reaction times for corporations once an attack/disaster happens. The sooner the corporation takes action in order to mitigate disruption, the less its flow will be affected. If an airport is closed, it is important to be the first one to know and the first one trying to move the cargo through alternate routes/intermodal.”