How Terrorism Impacts the Supply Chain 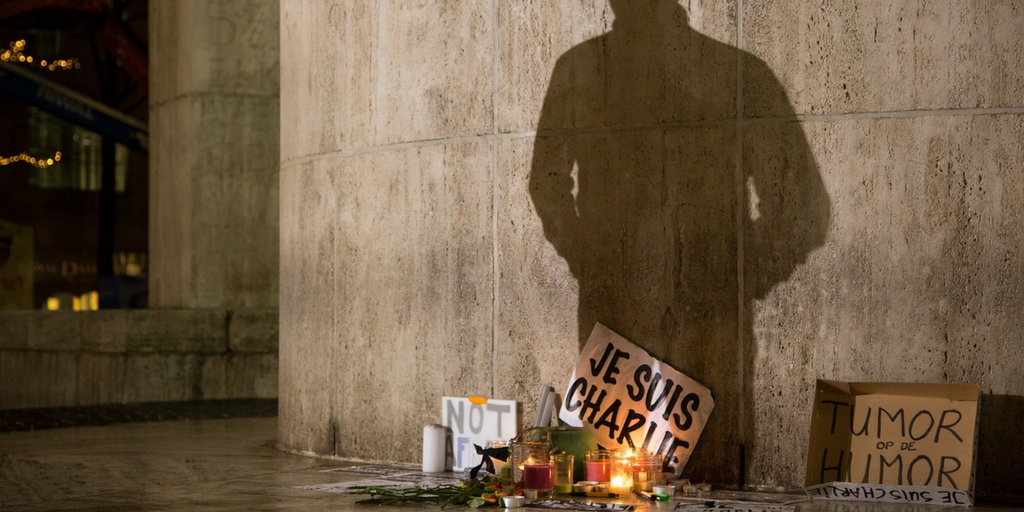 The supply chain needs to be protected for many reasons — after all, it’s what keeps food, medicine, and other critical goods flowing around the world. According to former U.S. Secretary of Homeland Security Janet Napolitano, “As globalization brings nations closer together, we need to jointly disprove and leave behind the notion that security and efficiency cannot coexist, and together build a security architecture that better uses information to assess risk.”

What do companies need to do prepare for risk? In the wake of recent terrorist activity, we asked Munters Lean Manager Marcelo Simiao, who travels throughout the world for business, what his thoughts are on the state of the supply chain in the modern age.

Terrorism and the Supply Chain

Terrorism is not new to the world, and certainly not new to certain parts of the world. However, Westerners are becoming more aware of the impact of terrorist strikes. Do you think companies need to prepare for such potential strikes affecting the supply chain? If so, how would they go about preparing?

MS: Targets for terrorist acts are often events with high concentrations of people and high visibility in the media. Factories and corporation headquarters can’t be ruled out as targets because of the high number of employees working in the same building. However, the security that is required to gain access to large factories and corporation buildings greatly reduces the risks of a terrorist act.

But a direct attack is not the only point of concern. An airport closed due to a threat can be an issue to all cargo leaving that location. The same applies to railroads and ports. (And, in this case it is even worse if the tracks, docks or cranes are damaged.) These situations can delay shipments for days or even weeks.

From the point of view of the supply chain, the consequences of a terrorist act on places such as airports, ports, and railroads are not much different from the ones caused by natural disasters. Therefore the preparations should be similar.

The difference is that some of these areas don’t have contingency or emergency plans for natural disasters because risk varies according to regions. So, these areas should make a thorough risk analysis similar to other areas’ natural disaster plans, and also put it in place in the case of terror threats.

Corporations should include in their risk analysis not only areas subject to natural disasters, but also the ones with high risk of terror attacks. They must include actions such as diverse footprint, secondary suppliers for the same components, emergency changes on factories set up. These actions are used to compensate losses/disruption of the supply chain flow.

Furthermore, real-time data acquisition, big-data analysis, and effective planning are the key to fast reaction times for corporations once an attack/disaster happens. The sooner the corporation takes action in order to mitigate disruption, the less its flow will be affected. If an airport is closed, it is important to be the first one to know and the first one trying to move the cargo through alternate routes/intermodal.

In your role at Munters, you travel frequently for business. Have you encountered any negative impacts to the supply chain because of terrorism or war?

MS: War has the most negative impact, since it affects the entire country’s infrastructure. Roads are closed; trains are used to transport troops and military goods; and factories are enrolled in the country’s war effort.

But since WWII, that hasn’t been the case for many manufacturers of goods, and there has been limited effect in countries with extraction of basic minerals. Oil is an example of a good that used to be influenced by war, but much less so lately due to discoveries of oil in other countries and the search for alternative options.

Terrorism is a point of concern, but generally the reaction is that life must continue. So there is the reaction, but there is an effort to resume the business activities. (Otherwise, terror would win.)

Do you see terrorism as a new threat to the supply chain, in the way that global warming and its symptoms, such as super storms, have begun to affect supply chain routes and delivery processes in the past few years?

MS: Not in the form that we’ve been witnessing in the past years, which is the violence and aggression toward other people.

A real, big threat comes in the form of cyber-terrorism, and this form knows no religion, country borders, ethnicity, or beliefs. It can be carried out from virtually anywhere and because of any purpose. An attack can bring down an entire country’s defense system, or it can be a corporate attack by another corporation — even another government.

The value of a company that makes full use of supply chains currently lies in all of the data that it stores on its servers. If that data is erased, the entire supply chain can dive into chaos, which could take months to bring up to speed again. Can you imagine what would happen to a major logistics company such as FedEx or Cargolux if their entire operations databases were high-jacked or erased?