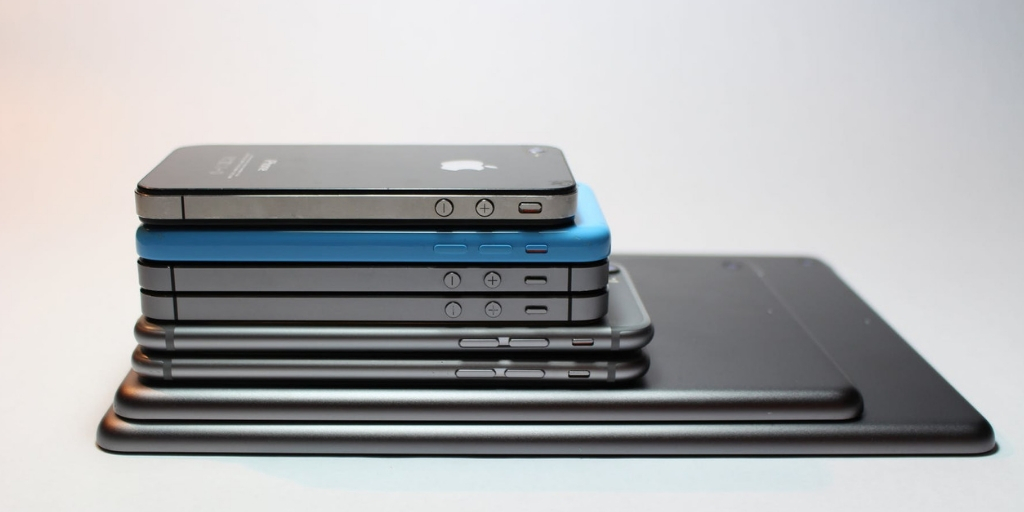 It’s time for consumers to stand up to tech giants and force them to procure raw materials, used in an ethical and sustainable manner, for smart devices.

Battery technology is hot these days, no pun intended.  Consumers are demanding high performance and safety from batteries as energy storage devices.  Smart device manufacturers are responding by producing batteries that are smaller, safer, and store more energy; this performance comes at a cost.  Increasingly rare and advanced materials are required to produce a safer and more high-performance battery for your smart device.

Cobalt is one of the key raw materials required to support the green revolution.  Too bad over half of the world’s cobalt supply comes from the war-torn Democratic Republic of the Congo, where they are known to use child and slave labor in the mining of cobalt.

No one cares, however.  Device manufacturers are delivering a price point and value that the consumers are willing to pay for.  Supply chain reform could briefly interrupt this harmony, and peoples’ relationships with their smart devices could be jeopardized.  The sad truth is that device manufacturers have pulled the wool over our eyes for too long and we have now become dependent on these batteries.

There is a solution, however.

Consumers have to stand up to tech giants such as Apple and Samsung and force them to procure raw materials used in an ethical and sustainable manner.  This is happening in the “Responsible Cobalt Initiative” where blockchain is being considered to track cobalt from its source in the production of lithium ion batteries.

The blockchain method relies on adequate and honest oversight at the very site where the cobalt is being mined from the Earth in locations such as the DRC.  How will honest oversight be implemented in what is known to be one of the most war-torn and corrupt regions of the world?  Why wouldn’t Congolese mine owners simply lie about labor practices?  In this case, the supply chain reform also requires political and cultural reform.  I can’t help but think about that time when the U.S. tried to cause political and cultural reform in Iraq…

The bigger and more disturbing picture is that society is on track for over-reliance on lithium-ion batteries as energy storage devices.  The number of smart devices is skyrocketing.  And if electric vehicles achieve widespread adoption someday, the amount of lithium-ion batteries and cobalt required to fuel that growth will be staggering.

This is just one reason why the energy future of our planet is so uncertain.  Surely the population will continue to grow.  Smart device numbers will keep rising exponentially.  The planet is going to need more energy and more energy storage. Hopefully, an increasing amount of energy will come from renewable and carbon-neutral sources.  In order to maximize the potential of renewable energy installations, we need vast amounts of energy storage.  Putting all our eggs in the lithium-ion battery basket is a very bad idea by-in-large due to the shortcomings of the cobalt supply chain.

In order to maximize the potential of renewable energy installations, we need vast amounts of energy storage. Putting all our eggs in the lithium-ion battery basket is a bad idea due to the shortcomings of the cobalt supply chain. Click To Tweet

It is important to note that the number one, most surefire way to decrease our reliance on batteries is to reduce overall consumption of energy from batteries.  Simply put, if everyone were to spend half as much time on their cell phones, we would need half as many cell phone batteries.  The phone would have to be charged half as often, and the battery would last twice as long, thus requiring half as many batteries over time.  Maybe we would even start talking to each other once again.

In addition to reducing consumption, humankind must pursue radical technological advances in the field of energy storage.  Power-to-gas and room-temperature-superconductors are two cutting-edge technologies that have the potential to revolutionize the way we store energy.  Distributed generation, smart grids, and passive heating and cooling are some more conventional ways to reduce the energy storage burden placed on large-scale renewable generating facilities.

To make a long story short, the force of corporate greed and government corruption has overpowered the force of the consumers’ desires up until now.  I am sure that the vast majority of smart device users, if asked, would be opposed to the use of child and slave labor in the mining of raw materials for their smart devices.  I, for example, would be willing to pay more for a device that guarantees fair and ethical trade up and down the entire supply chain.  We must never forget that we the consumers have the ultimate power.  If we want Apple or Samsung to change their ways, we can easily do that.  Get out and vote.  Make your voice heard.  Stand up to corporate greed and government corruption.  Take a break from your cell phone and talk to the person next to you.  I promise the world will be a better place.

This article was written by Peter Chivers, an MBA student at the Peter T. Paul College of Business and Economics at the University of New Hampshire. Pete is an engineer and MBA student with a passion for innovation and the outdoors.  He spends his free time with his family hiking mountains, gardening, and building ice fishing contraptions.