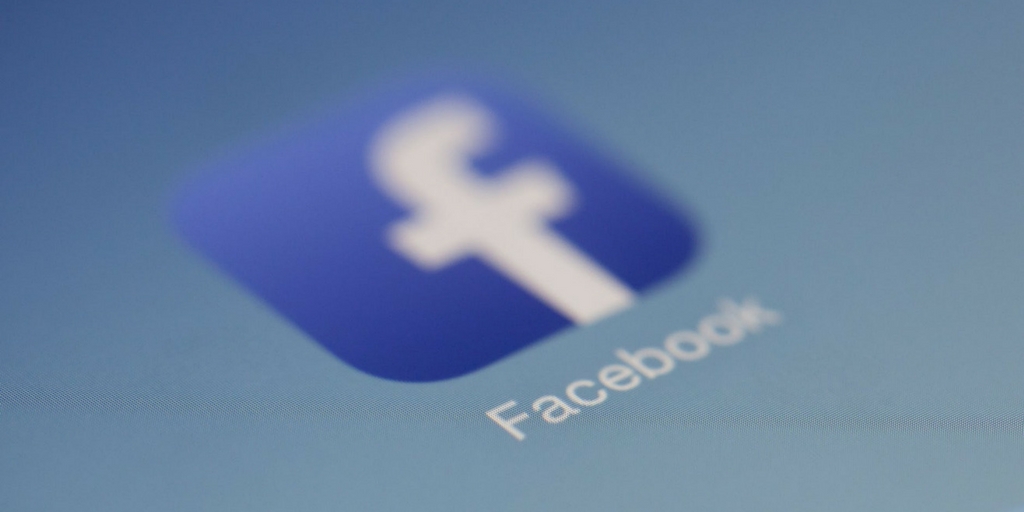 With Facebook’s latest Cambridge Analytica scandal, you may be reevaluating if it makes sense to dedicate time and resources to your company’s Page. Can users trust Facebook?

Facebook has been in the spotlight quite a bit lately. And we’re not sure the saying “all publicity is good publicity” is holding true for the ‘Book.

From a user perspective, Facebook has faced widespread criticism in recent months for its role in spreading sensationalist, often inaccurate news stories. And from a corporate standpoint, a number of changes to News Feed deprioritize content from business Pages, making organic reach less attainable.

Then the Cambridge Analytica scandal broke. The New York Times reported that UK-based data firm Cambridge Analytica had obtained personal information without user’s knowledge, or more importantly, their consent. Since the report was published, Zuckerberg has profusely apologized for Facebook’s involvement in the data breach scandal, even placing a full-page apology ad in three American newspapers.

More and more big-name companies are removing their Facebook Pages — including Sonos, SpaceX and Tesla — as a result of the data breach. The hashtag #deletefacebook has been trending as more and more users remove their personal Facebook pages.

And then there’s Facebook’s stock. It fell more than 13 percent in the five days of trading following the initial reports. And at the end of March, the stock fell more than 20% off its 52-week high.

What does this mean for your business?

Kettie Laky, director of social media at Fronetics, has been closely following all the latest developments,  as well as monitoring our clients’ Facebook analytics data. In this video, she’ll let you know whether you can trust Facebook and what you need to do next.