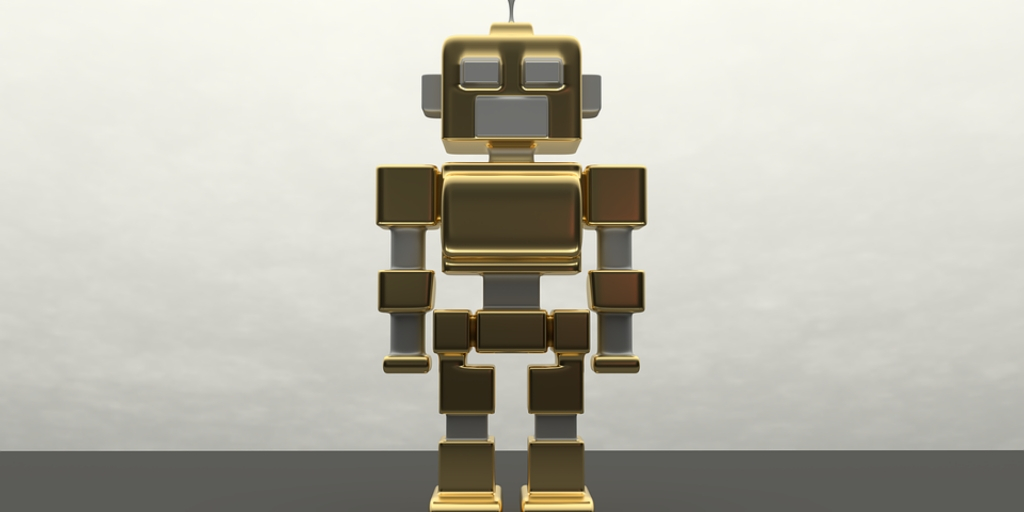 Artificial intelligence is reshaping the way we live and do business. But can robots replace humans when it comes to content creation?

What used to be a light-hearted, science-fiction version of the future — in which menial jobs would increasingly be performed by robots — has increasingly become a reality. We’ve seen how automation has shaped the supply chain and logistics industries in the past decade. But as artificial intelligence (AI) continues to evolve and reach new levels of sophistication, will something as complex as content creation no longer require human input?

In 2016, McKinsey Quarterly predicted that “while automation will eliminate very few occupations entirely in the next decade, it will affect portions of almost all jobs to a greater or lesser degree, depending on the type of work they entail.” Of course, there are jobs that require empathic functions or advanced social skills, which are less subject to replacement by machine learning. But content creation, though it does require original thought and synthesis of complex ideas, is in a greyer area.

The fact is, AI-generated content is already a reality. It shouldn’t come entirely as a surprise. After all, we’ve been writing about marketing automation for a while now, including, for example, chatbots or computer programs that simulate human conversation. According to Joe Pulizzi, founder of the Content Marketing Institute, “In 10 years, the majority of content will be generated by software. In 20 years, humans will wonder why we wasted so much time on content creation.”

In a notable example of AI creating content, the Washington Post developed “Heliograf,” a bot capable of generating short reports for readers, to aid in the coverage of the 2016 Olympic Games in Rio. When it was first developed, Heliograf could update readers on game outcomes, including when medals were awarded. Since then, it has written over 850 articles, including updates on high school football games and automated earnings coverage. Even now, the Washington Post uses Heliograf to supplement the work of its human writers — and has no intention of replacing them.

Before we get further into the nitty-gritty of whether human content writers are doomed to obsolescence, let’s take a step back and take a look at the main function of AI when it comes to content creation. Natural language generation (NLG) is how we describe AI that can produce logical, coherent text.

“Natural language generation is a software process that automatically turns data into human-friendly prose,” writes Laura Pressman of Automated Insights. It’s important to recognize that while NLG can create content, it can’t do so without being fed data and a templated format. Essentially, when given data and a format, NLG can output content that reads as if it was written by a human.

Why we still need humans

It’s staggering what AI can produce when it comes to convincing, effective content. But even as technology becomes smarter and more sophisticated at creating content, humans haven’t been replaced just yet.

While it’s true that content marketing should be data-driven, studies are also increasingly showing the value of intangible creativity — the kind that can’t be generated by an algorithm — in the marketing sector and beyond. Click To Tweet

Proponents of fully AI-driven marketing argue that the kind of creativity required to produce effective content marketing can all be boiled down to numbers. While it’s true that content marketing should be data-driven, studies are also increasingly showing the value of intangible creativity — the kind that can’t be generated by an algorithm — in the marketing sector and beyond.

The memories, emotions, preferences, and frailties of human writers allow for the possibility of creativity and connection that AI can’t replicate. Yes, content marketing is about data. But there’s no substitute for the way a human brain can create language and ideas that connect and resonate with another human brain. 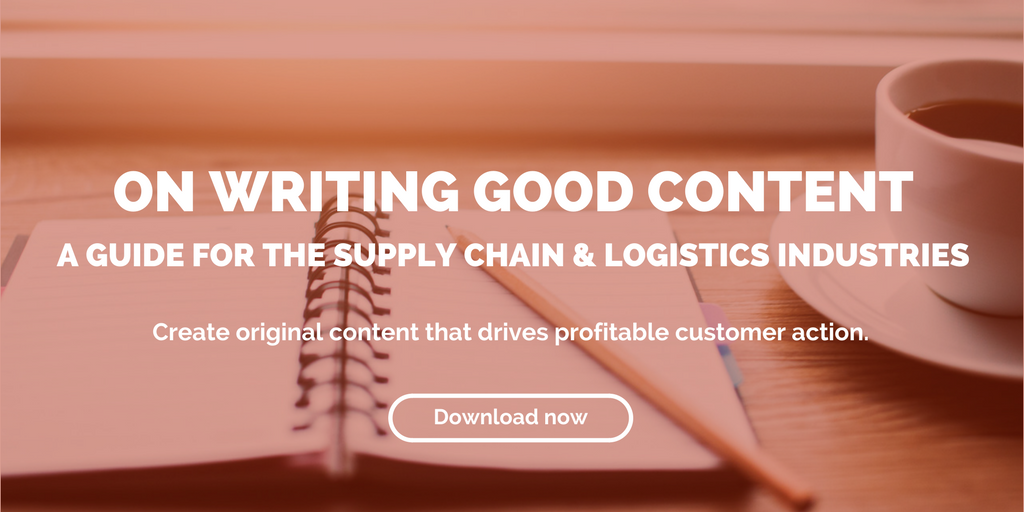