Digital and content marketing for the logistics and supply chain industries
Close
May 12, 2015 by Guest contributor 2 comments

“Working with data is something I do every day as a financial analyst.  I enjoy crunching the data and experimenting with various data analytic techniques.  I’ve found that my love for playing with the data and thinking in unconventional ways has led me to be efficient and successful at work.  The way data is being used is revolutionizing the way we do business.  I’m glad I can be part of this wave of the future.”

The responsibility of big data 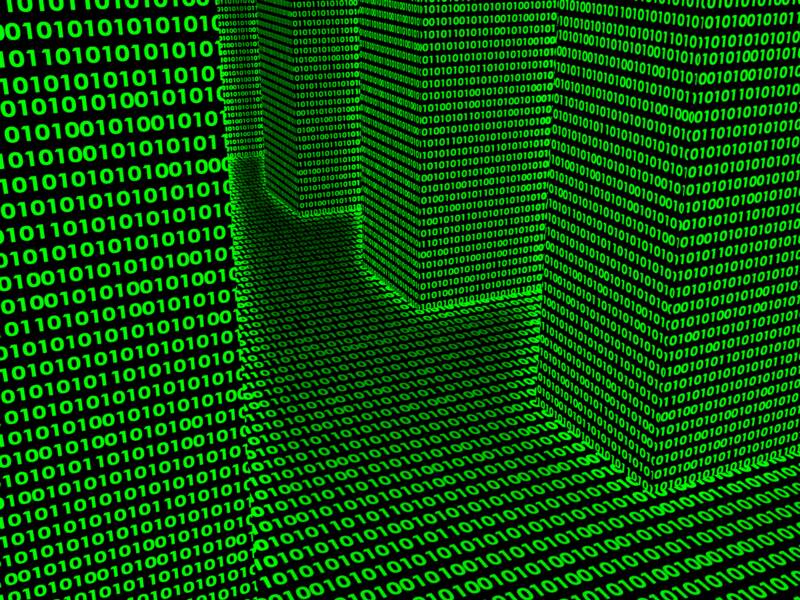 Data is coming into businesses at incredible speeds, in large quantities, and in all types of different formats.  In a world full of big data it’s not just having the data – it’s what you do with it that matters.  Big data analysis is becoming a very powerful tool used by companies of all sizes.  Companies are analyzing and using the data in order to create sustainable business models and gain a competitive advantage over their competition.  However, as one company would come to learn – with big data comes big responsibility.

In 2011, Solid Gold Bomb, an Amazon Marketplace merchant based out of Australia, thought of an ingenious way to create fresh slogans for t-shirts.  The main concept behind Solid Gold Bomb’s operation was that by utilizing a computer programming script, they could create clever t-shirt slogans that no one had thought of previously.  The company created various t-shirt slogans that played off of the popular British WWII era phrase Keep Calm and Carry On.  Under the systematic script method, Solid Gold Bombs was able to create literally millions of t-shirt offerings without the need to have them on hand in inventory.  With the substantial increase in product offerings, the chances of customers stumbling upon a Solid Gold Bomb shirt increased dramatically.  By utilizing this new on-demand approach to t-shirt printing, Solid Gold Bomb was able to reduce expenses, while simultaneously increasing potential revenue by offering exponential products at little additional marginal cost.

Use of ‘Big Data’

The computer script relied on the following to operate: a large pool of words, associated rule learning, and an algorithm.

Large Pool of Words – Solid Gold Bomb gathered a list of approximately 202,000 words that could be found in the dictionary.  Of these words, they whittled it down to approximately 1,100 of the most popular words.  Some of the words were too long to be included on a t-shirt, so the list was further culled.  They settled on 700 different verbs and corresponding pronouns.  These words would be used by the computer script to generate t-shirt slogans.

Algorithm – The algorithm designed by Solid Gold Bomb was very simple.  Each shirt would begin with “Keep calm and”.  The algorithm script would then search through the word pool and pull back the most highly associated verb and pronoun combinations.  The words would then be put into the typical format of the Keep Calm and Carry On.  An image of each individual combination would be mocked up and posted to their Amazon merchant account.  The process would continuously loop, creating millions of combinations.

With one innocent mistake, Solid Gold Bomb fell apart in the blink of an eye.  Amazon started getting complaints about offensive slogans on Solid Gold Bomb’s t-shirts.  Images of t-shirts with phrases such as “Keep Calm and Rape Her” and “Keep Calm and Hit Her” were being sold on their Amazon merchant account.  Their typical weekend orders for around 800 shirts were reduced to just 3 – few enough to count on one hand.  Amazon ended up pulling their entire line of clothing, essentially putting Solid Gold Bomb out of business.

While Solid Gold Bomb had a good handle on how to use data that they had gathered and how to use it to their advantage, they neglected to consider the potential hidden consequences of unintentional misuse of the data.  When culling 202,000 words down to 700 useable words, words such as “rape” should have been eliminated from the useable word pool.  From a high level perspective, the human mind is incapable of naming all the potential combinations of the 700 useable words without the assistance of a computer program.  However, the end user needs to be aware that the computer program logic will create every potential combination based on the word pool.

Moral of the Story

Big data by itself is not beneficial to a company.  The real value is in the analytics that are applied to the data.  The results of the analytics can be utilized in numerous ways – to make more informed decisions, create new revenue streams, and create competitive advantages, to name a few.  When a company makes the decision to utilize big data analytics, each process needs to be mapped out to have an intimate understanding of how the data will be used.  In the case of Solid Gold Bomb, they failed to have this intimate understanding of how the data would be used throughout the process.  As a result, they paid the ultimate price; they were not able to sustain themselves through this debacle.  The morale of the story: With big data comes big responsibility.  Know your data and know the potential uses of the data better.  Don’t be afraid to think outside the box, but know the potential consequences.

For information about another big data faux pas, learn how Target predicted that a 16 year old girl was pregnant before her father knew.