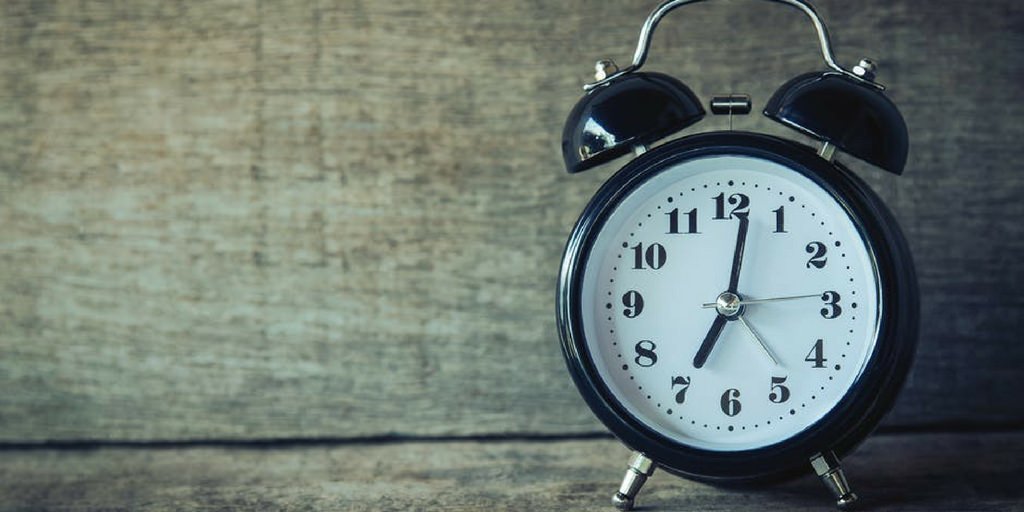 The Best Time to Post on Social Media: A Comprehensive Study

When you are posting on social media could be as important as what you’re posting, and this CoSchedule study attempts to determine the best time to post.

Timing is everything. And that statement especially holds true when it comes to posting content to social media.

There’s no point in putting in the time and effort to create informative blog posts, inspirational tweets, or captivating Facebook posts if you’re not getting the most exposure you can out of your social media outlets.

That being said, there is ample data out there on the best times to post on Facebook, Twitter, LinkedIn, and Instagram. Earlier this year, CoSchedule looked at a combination of its own original data and more than a dozen studies on this very topic, from sources like Buffer and Quintly, and compiled the results to take the guess work out of when to post.

Here’s a breakdown of their results.

Best times to post on social media by network

Most people are using Facebook around the clock, on their desktop and mobile devices. Unlike other sites that attract more attention during the work week, Facebook users are checking in at work and at home.

Also known as the social media site for professionals, LinkedIn saw 25% of its users during weekdays and specifically, during work hours. Not as popular as some of its competitors, more than half of LinkedIn users visit less than once a week, so your posts need to deliver a clear message in short, informative posts.

More than half of Instagram users log on daily, but tend to use the mobile app in their free time. Posts for this site are image-driven and are often more creative and less data-heavy than other sites.

Many people still play a guessing game when it comes to deciding the best time to post their content for the most impact. And though there is no magic formula for the most retweets or reposts, there is data to help guide you. Posting the right content, at the right time, can make the difference between getting valuable comments, shares, and clicks on your links, which translate to valuable new leads.