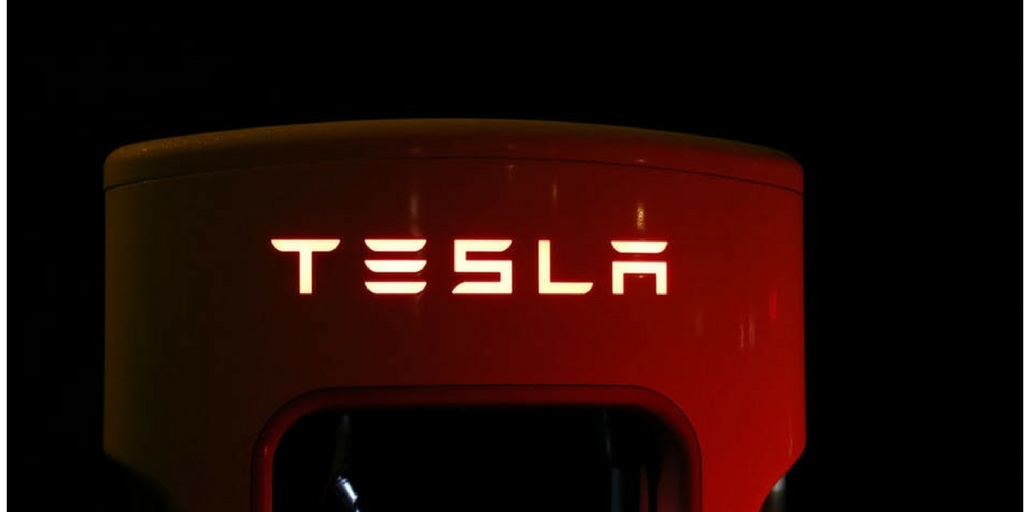 Looking at Tesla’s suppy chain issues, here are the biggest takeaways so you don’t have to repeat their mistakes.

Back in 2016, we posted about Tesla’s ambitious plan to ramp up production of its consumer-grade Model 3 electric car to 500,000 vehicles a year by 2020. At the time, pretty much every analyst agreed that was an ambitious target for a manufacturer without solid experience mass-producing vehicles at that scale. In the two years since, Tesla’s CEO Elon Musk has issued a number of other bold predictions. He’s championed a whole host of emerging technologies. He’s made the world feel like the future could resemble a sci-fi novel – were he to deliver on the herculean tasks of sending humans to mars, shifting the world to solar power production, and figuring out how to directly connect computers to human brains.

But in the meantime, there’s also been the pesky matter of the more mundane – but seemingly no less difficult – task of delivering on the very high demand in the marketplace for Tesla Model 3s. In 2016, the company faced scrutiny for allegedly hiring 140 workers from Eastern Europe for $5 an hour. Then, in 2017, various press outlets reported on a number of issueswith the Model 3’s Supply Chain, specifically issues related to the vehicle’s battery design, as well as issues with manufacturing automation. The result?

Only 220 Model 3s were delivered as of October 2017. We’re sure the company has delivered more cars since then, but that’s a brutal statistic almost two years after over 400,000 consumers paid $1000 each to preorder the car. Investors are growing restive, with the company’s share price down 6.8%, and the company reporting a $671.1 million loss for the 3rd quarter of 2017. Musk has compared the Model 3’s current production state to the “8th circle of hell,” and acknowledged that Tesla won’t hit the goal of 5,000 units produced a month until “sometime in March 2017.”

A great article last month from CIPS’ industry magazine Supply Management dove into some of Tesla’s Supply Chain woes, discussing how the company, still considered a visionary in the industry, has got to this place, as well as some optimistic scenarios for how it can get out of it. Written by Paul Simpson, it’s an interesting account of how Supply Chain issues can stymie a company, even if that company and product have huge positive brand association. Similarly to what we did with analysis of Target’s Canadian misadventure, we wanted to see what lessons we can draw from Tesla’s Supply Chain issues that might be useful in industries other than automotive manufacturing.

Here are our biggest takeaways for what can be learned from Tesla’s Supply Chain woes:

Despite these numerous issues, it looks like – for now – Tesla is facing more heat from shareholders than consumers. Anticipation for the Model 3 is still high, showing that a strong product and brand can trump some Supply Chain issues. But these issues are starting to have a real impact on Tesla’s share price and bottom line, and the pressure is on. Let’s see how this story develops as 2018 proceeds.