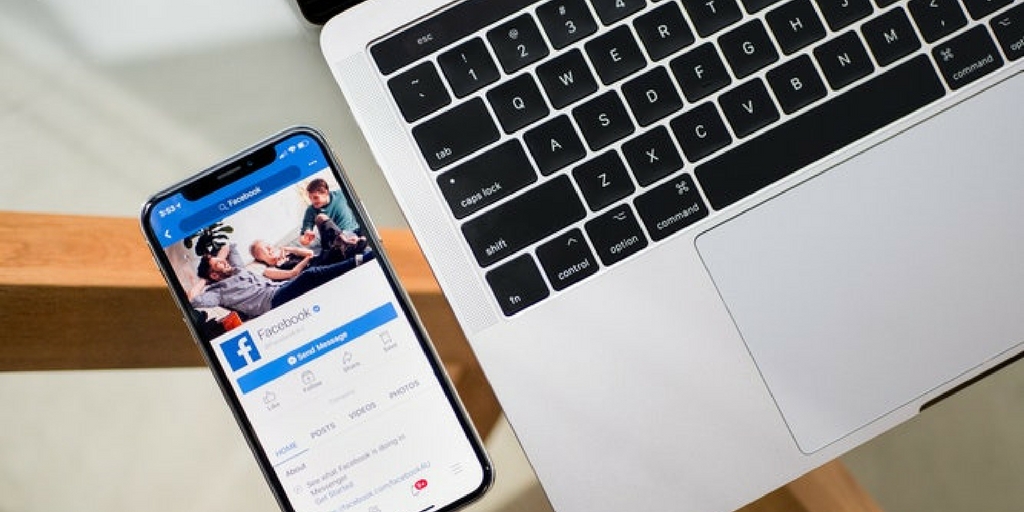 Facebook has been busy making lots of changes to its algorithm and prioritizing what users want from the social media platform. Our recent blog post discussed the first phase of Facebook News Feed changes early this year. The second phase was just released January 29.

Mark Zuckerberg posted, “Starting today, we’re going to show more stories from news sources in your local town or city. If you follow a local publisher or if someone shares a local story, it may show up higher in News Feed.” The new emphasis on local news will begin in the U.S. and will expand to users in other countries later this year.

All of recent Facebook News Feed changes have centered around user engagement. Zuckerberg’s post talks a lot about the research his company has done to provide the best possible user experience and, in turn, to push for increased involvement.

“There’s a lot of research that suggests that people who read local news are more engaged in their community and they’re more likely to engage in civic improvements. The more informed you are about issues in your community, the more empowered you are to get involved and make a change,” writes Zuckerberg.

Back in January 2017, Zuckerberg went on the “Great American Road Trip,” where the CEO traveled to 23 U.S. states to spend time with everyday people and to gain insight into how Facebook might help local communities. The result? Zuckerberg has unveiled many changes that directly reflect an emphasis on civic engagement and using the power of Facebook to improve connection with local communities.

Zuckerberg says he has directed his product teams to prioritize news that is “trustworthy, informative, and local.” Facebook will begin to survey users on the trustworthiness of media outlets and rank news sources accordingly. These changes continue to promote what Zuckerberg refers to as “meaningful” posts.

All of these changes are a part of a broader strategy for the News Feed and Facebook community. Facebook has declared that it will be prioritizing of content from friends and family and with this new phase, local news will also top that list.

What do Facebook News Feed changes mean for your business?

Businesses have been clamoring to keep up with the decline in organic reach from the first phase of Facebook News Feed changes. With the local news now taking priority behind more personal content, business pages are falling further down the Facebook News Feed. With more of an emphasis on person-to-person interactions, there’s less room overall for Page content.

But don’t give up on Facebook just yet. For smaller businesses, these changes could potentially boost user reach because of their concentrated reader population. Stories that are opened or shared in a tight geographic area will be ranked higher in the News Feed. So, if you’re looking to increase Page visits, make sure your newer content incorporates local news and events. This will (hopefully) catch the eye of local residents and users and push your content higher up in the News Feed.

Has your business been affected the Facebook news feed changes? We’re all working to keep up with the new algorithms and how they impact our business pages. Let us know in the comments.