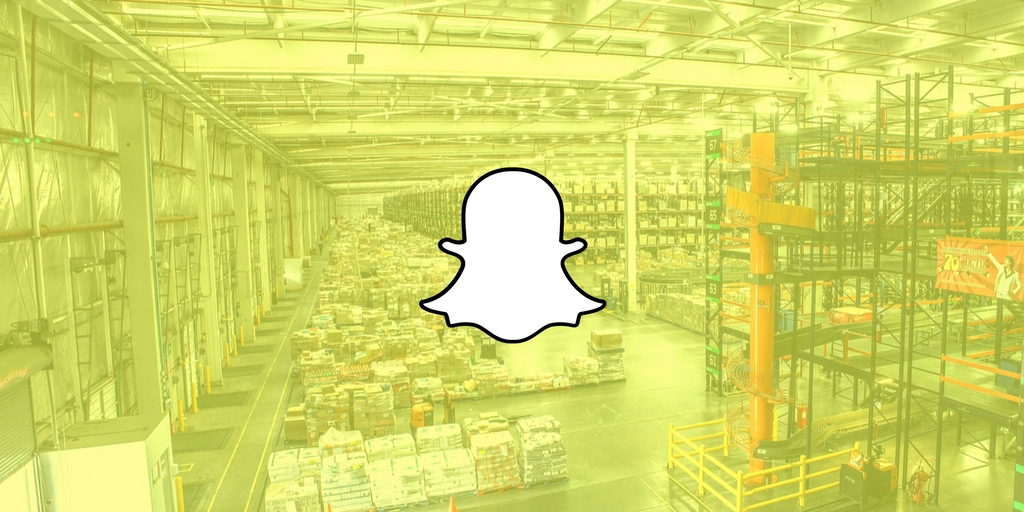 It’s time to stop ignoring Snapchat — now Snap Inc. — and start thinking about how to use it in B2B marketing.

You may know Snapchat because your kids use it obsessively. You may still think of it as the “sexting app.” Whatever your thoughts, it’s time to stop thinking it will never be relevant to you and your business.

Founder of the Content Marketing Institute Joe Pulizzi named Snapchat one of the next big trends in content marketing for 2017. He sites the platform’s impressive growth as one reason to pay attention.

Celebrities, B2C organizations, and even the White House have jumped on board. Everyone is eager to reach the 41% of American 18 to 34 year olds that Snapchat’s ad division claims are using the platform on a given day.

Snapchat’s success has prompted the company to expand and diversify. In September, it launched a new line of business, video-enabled sunglasses (called Spectacles), and rebranded with a new corporate name, Snap Inc. CEO Evan Spiegel hinted at even more to come in a blog post: “Now that we are developing other products, like Spectacles, we need a name that goes beyond just one product.”

What’s next for the self-proclaimed “camera company” is a mystery, but one thing is for sure: B2B companies should be paying attention.

Behind every B is a C

Gary Vaynerchuk, CEO of Vayner Media, makes a convincing argument in his article Why Snapchat Will Be Great for B2B Companies. He recognizes a pattern among social networks that signals the rise of Snapchat in the B2B space:

“These platforms start off young, start off consumer based, start in a niche, and then go mainstream. It baffles me that people don’t understand that when an app hits 100 million active users, it’s gone mainstream. And what does that mean? It means that the platform can start to mature and start getting deeper into the business world. That’s because once you have the attention of the 35- to 65-year-old world, you now have the potential to cross over into the B2B world.”

Vaynerchuk is also quick to note that “behind every B is a C,” meaning there is a human behind every business making a decision. If a company is able to reach that human with relevant content on the user’s preferred platform, that’s a win.

Perhaps it’s early to start pouring major resources into Snapchat. But Vaynerchuk predicts that it has enormous potential for B2B organizations as early as 2018:

“Snapchat will be an excellent place for B2B players who act like media companies  —  media companies that create stories to bring value to their end users. Those players will find their niche and their audience, allowing them to disproportionately pick up business. Meanwhile, their competitors will still be debating the ROI of Snapchat. And they’ll be left behind if they can’t adapt and evolve with the evolution of these platforms.”

How could your company use brief video storytelling to bring value to your customers? It’s time to start the wheels turning.