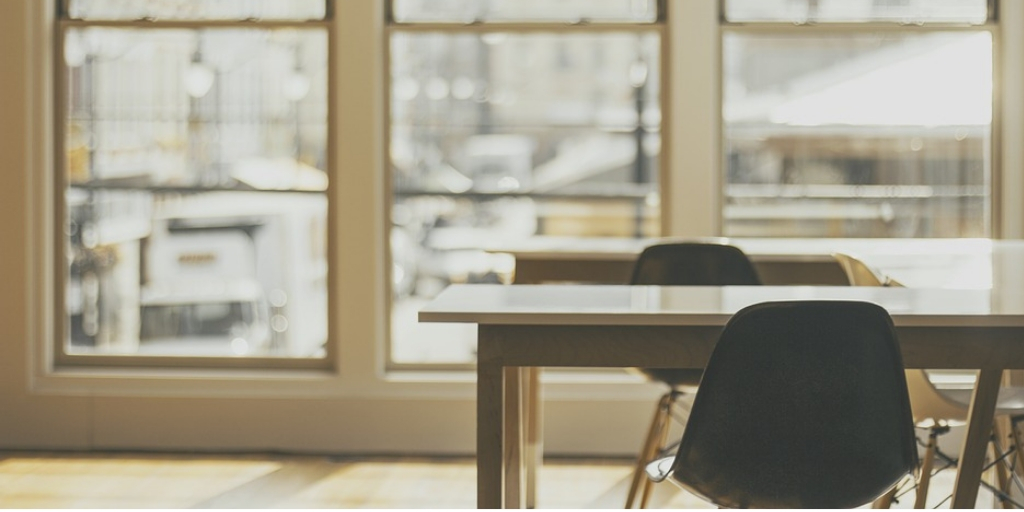 The Job Market is so Hot that Candidates are Ghosting Employers

In today’s job market, companies have to compete harder than ever before and candidates, realizing their position, have begun ghosting employers. Ghosting has never been in an issue in the professional setting until now.

Many of us have (thankfully) been out of the dating game long enough that we’ve never experienced what most millennials have:  the dreaded ghost. You meet someone new, hit it off, go on a few dates, maybe even tell your friends and parents about an exciting romantic prospect. Then the hammer drops: all of a sudden, radio silence.  No “dear John” letter, no break-up text, and no explanation whatsoever. It’s a digitally-enabled way of severing ties that’s so casual it hurts, because the affected (dare we say victim?) never gets to find out what exactly happened. The imagination runs wild with possible motivations for this disrespect: was it them? Was it me?

You never really know. That’s what makes it so tough.

Now, according to reports, this peculiar social phenomenon has metastasized into the workplace:

The job market is so hot, more candidates are ghosting their employers. Or prospective employers.

It’s no secret that the hiring market is strong, with near-historic low levels of unemployment. Now, according to a recent NPR report, more companies and recruiters are getting ghosted. It’s also become a hot topic on LinkedIn, with thousands of users chiming in about what seems to be a uniquely-millennial phenomenon moving into the workplace. Reports about ghosting even made their way into a recent report from the U.S. Federal Reserve – which shows that ghosting isn’t just a meme, but something that’s really affecting companies’ hiring practices and their bottom line.

Ghosting is a very modern-feeling phenomenon. It’s a symptom of a more relaxed – dare we say, lax – approach to interpersonal and professional relationships brought about by digital technology. But it’s also a symptom of something more fundamental about this job market:

We’re willing to bet that in a recession, all these ghosts would become corporeal again. But for now, candidates have all the leverage, and what’s more, they’re beginning to realize this, which means that companies have to compete harder than ever before.

Don’t get us wrong: ghosting is unacceptable, and we don’t mean to excuse it. No one would want to hire a candidate who’s ghosted an employer in the past, and we’d stop working with anyone if we found out they’ve done it before. It’s, in short, the height of unprofessionalism. Any company who gets ghosted on has really dodged a bullet: who would want to work with someone who would resort to such a childish and cowardly tactic?

But ghosting’s prevalence still speaks to a talent attraction and retention problem that many companies are having in this marketplace. Consider this: if your company interviews someone, and never gives any form of feedback or follow-up – which still happens, believe it or not – you’re ghosting candidates as well.

It cuts both ways. And that gestures towards a few changes that companies can make to help minimize the risk of ghosting – which can waste thousands of dollars of company resources:

Smooth out the onboarding process.

In short, treat prospective candidates like a valuable strategic asset instead of a disposable endless resource. The accounts of ghosting from the workers in the NPR story, as well as others, share something in common: the workers felt disrespected or disregarded by their employers.

The accounts of ghosting from the workers in the NPR story, as well as others, share something in common: the workers felt disrespected or disregarded by their employers. Click To Tweet

Treating candidates with respect is table stakes in this hiring environment. But consider the ways that you’re unintentionally depersonalizing the hiring and onboarding process: letting it get drawn out with endless approvals and interviews, resorting to impersonal communication methods, failing to have succinct and effecting onboarding policies to get new candidates up to speed.

Lastly, because we can’t resist: a specialized recruitment partner will forward pre-vetted candidates, often ones that they’ve known for years, who you know won’t ghost. Recruiters who are specialized in your vertical have an established base of candidates, so you can remove ghosting from the equation entirely.

But what’s your experience? Have you been ghosted by an employee or job candidate before? Why do you think this issue is coming into the zeitgeist right now?