Digital and content marketing for the logistics and supply chain industries
Close
May 31, 2018 by Elizabeth Hines 0 comments 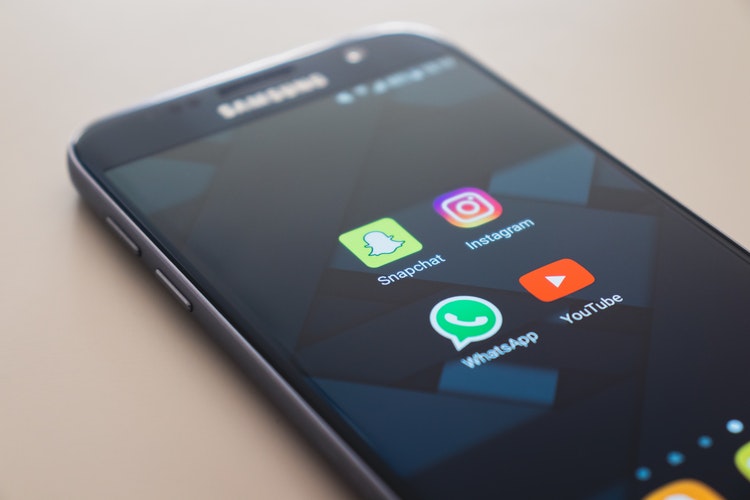 At the beginning of May, Facebook hosted its annual developer conference, Facebook F8. This year’s keynote speaker, CEO Mark Zuckerberg, focused on rallying developers to continue building for his platform, despite the recent controversies.

Facebook also used its annual conference to kick off some new initiatives, including:

But Facebook isn’t the only social media giant looking to gain new traction with users. WhatsApp, Snapchat, and even Pinterest have been making changes to increase user engagement. And clearly WhatsApp is doing something right, announcing their stories feature, WhatsApp Status, officially reached 450 million daily active users. This is a tough reality for Snapchat, who previously dominated the video stories space, but now only has a fraction of the daily users as WhatsApp.

The European Union’s General Data Protection Regulation (GDPR) is a new set of laws that provide “greater protection for consumers’ privacy and set strict guidelines on how personal information is collected, stored, and used.” These radical new laws will dramatically affect the way user data is collected and stored by businesses in Europe, including U.S. companies that do business abroad. The laws officially go into effect on May 25, 2018, nearly two years after they were initially passed by the Parliament. Fronetics is staying on top of these changes and will provide updates on any changes that occur.

At Facebook’s F8 conference, the platform explained the basics of how Facebook advertising works and answered tough questions about its advertising practices. Vice President of Ads, Rob Goldman, writes “We do not tell advertisers who you are or sell your information to anyone. That has always been true. We think relevant advertising and privacy aren’t in conflict, and we’re committed to doing both well.” He also highlighted how users can control, manage, and even delete their data from the site to opt out of ads.

On May 15, Snapchat started running six-second unskippable ads on select Snapchat shows. Once reluctant to run ads on their app, Snapchat is opening up to the idea after a tough year since becoming publicly traded. The new ad format called, yes, Commericals is hoping to boost advertising revenue and increase business opportunities.

Pinterest just announced its new business profile that allows brands to “highlight the content that they want customers to see first such as their latest pins, specific boards, or most recent Pinterest activity on their site.” The new feature also allows brands to create statistics reports, including the total number of people who saw or shared your pins in the past month. These new changes are expected to go live in the next couple of months.

In light of the Cambridge Analytical scandal, Facebook had stopped all application review and chatbot development efforts to focus on its privacy and data policies. But they have officially reopened the app review process “after making some changes to make it more comprehensive and grounded on ensuring that each of [its] APIs creates value for people, is transparent, and builds trust.” The improvements to Facebook’s platform policies and programs hope to encourage continued use of its products, including chatbots.

Not far off from Facebook’s tried, and failed, Explore Feed, Instagram is now testing a redesigned Explore tab for users to discover new content and organize that content into relevant topic channels. The new tool “is still personalized for you, but the content is now organized into topic channels, so you can browse across your interests and go deeper on any area you’d like.” The Explore tab will be available in the next few weeks.

Instagram adds improved tools for businesses to connect with customers

Instagram is adding the ability for businesses to receive new messages from customers. Originally these messages were filed into a pending folder and now they’ll be available directly in a business’ inbox. The app is also added improved call-to-action buttons, “which allow users to complete transactions through popular third-party partners without having to leave Instagram.”  Additional features include the ability for businesses to star and filter customer messages.