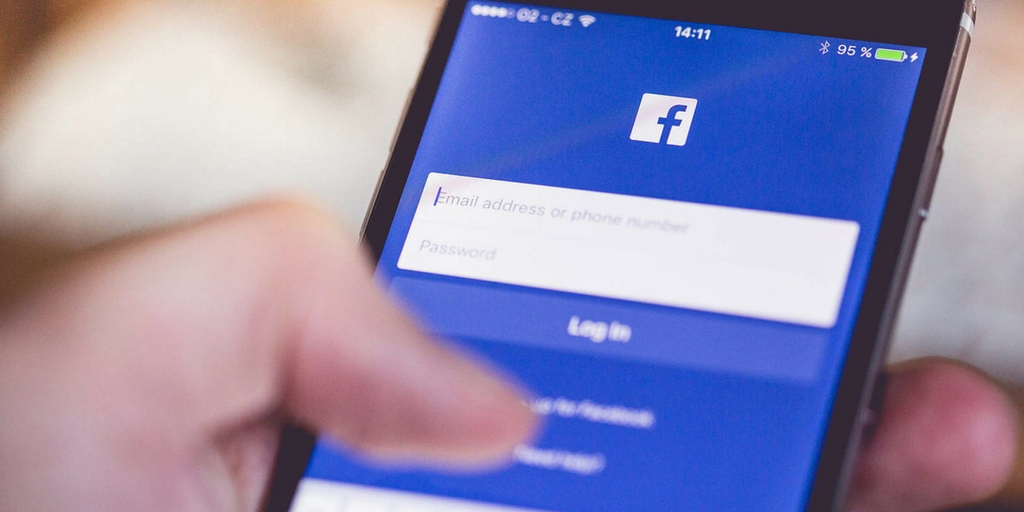 With the increasing popularity of automation tools and chatbot technology, social media platforms are working to regulate how brands are reaching their target audiences. Trying to ensure that users aren’t being inundated with spam posts or fake news, Twitter, Facebook and many others are coming out with stricter rules and regulations. This could mean extra work for smaller brands trying to keep up with the latest changes to make sure their content is getting as much reach as possible.

But there are real benefits to using automation tools, especially when it comes to social media management. Facebook, for example, is testing a new Messenger Broadcast that would help smaller businesses, which don’t already utilize chatbots, blast messages to users that have started a conversation with their Pages. These small but helpful updates will allow companies to have a greater reach without extra work for their marketers.

Facebook issued yet another apology to its users after news broke that a quiz app developed by a Cambridge University researcher leaked personal data from about 50 million people in 2014. Political consulting firm Cambridge Analytica, which was affiliated with President Donald Trump’s 2016 election campaign, allegedly used the data to create psychological profiles to influence voters. Users responded with a #deleteFacebook campaign, in which those angered by Facebook’s mishandling of the data are encouraging widespread removal of all Facebook-associated apps, including Instagram and WhatsApp. Fronetics is staying on top of this situation and will continue to provide social media recommendations in light of such reports.

Adam Mosseri, head of Facebook News Feed, announced plans to discontinue the Explore Feed on the website in early March. Facebook introduced Explore Feed in October as, essentially, a second News Feed that acted as a dedicated place for Pages. User feedback showed that “Explore isn’t an effective way for people to discover new content on Facebook,” and actually made it harder for users in test areas to access important information.

Twitter released a new set of rules and regulations that prohibits developers from using Twitter automation and bot programs to simultaneously post identical content from multiple accounts. It also bans users from performing actions — such as likes, retweets, or scheduling tweets — from multiple accounts. “One of the most common spam violations we see is the use of multiple accounts and the Twitter developer platform to attempt to artificially amplify or inflate the prominence of certain Tweets,” writes Yoel Roth on Twitter’s blog.

YouTube introduced a new chat replay feature that unfolds exactly as it did when the video was streaming live. Users can now watch videos that originally aired live and follow the conversations that took place alongside of the video, even after the live stream is over. This new feature supports YouTube’s mission to add “ways to watch live videos and interact with your community in real time.”

Facebook is testing a new messaging tool directed at small businesses that haven’t jumped on the chatbot bandwagon. TechCrunch reports that Messenger Broadcasts allow companies to blast a message to anyone who has already started a conversation with them in Messenger. The new tool is currently being tested among a small percentage of Pages in the U.S., Mexico, and Thailand. Facebook hopes to turn the messaging tool into a paid product for small businesses and limit the number of messages that can be broadcast to cut down on spam.

Twitter recently confirmed a test of a news reel that would put news highlights at the top of users’ feeds. According to BuzzFeed, Twitter will select news items to appear in boxes at the top of the timeline. Twitter says the test is designed to “highlight the platform’s bent towards current happenings” while making news easier to find. This test comes in the aftermath of Facebook also trying to prioritize news events over Pages, while also fighting increasing fake news.

Snapchat will now allow publishers to share branded content among the articles and videos they post. “Starting now Discover publishers are allowed to distribute branded content within the Snap Ads that run in their Publisher Stories,” a Snapchat spokesman said in an emailed statement. Snapchat Discover generated more than $100 million in ad revenue for its media partners in 2017, and this latest update will hope to boost even more ad sales.