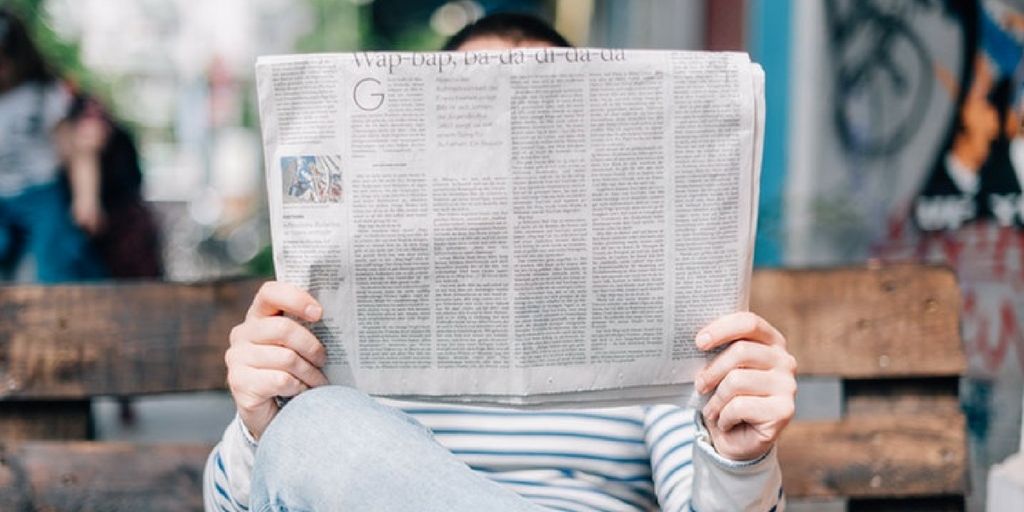 The Olympics aren’t the only thing to keep an eye on this month. The results from the fourth quarter of 2017 show that social media sites are going for the gold when it comes to customer engagement.

Updates to the most popular sites have included longer character counts, more advanced conversational skills with chatbots, and new tools for easier sharing. All of these changes are working to improve user experience and help keep users active on the biggest sites.

Instagram’s latest update allows businesses to schedule photo posts, view posts they’ve been tagged in, and view other business profiles. Prior to this update, users would have to use a third-party tool to publish posts to the site. “This change helps businesses manage their organic presence more effectively,” writes Instagram on its business blog. This new feature is also open to Facebook Marketing Partners.

In a continued effort to increase customer engagement, Mark Zuckerberg shared the latest changes to Facebook’s News Feed. The site will now boost local events and news stories from high-quality sources. “We’re making a series of updates to show more high-quality, trusted news. Last week we made an update to show more news from sources that are broadly trusted across our community. Today our next update is to promote news from local sources,” writes Zuckerberg. The updates to News Feed are rolling out in the U.S., with plans to expand to other countries later this year.

Twitter introduced a new sponsorship opportunity, Sponsored Moments, in which advertisers can run tweets designed around a specific event or theme. Similar to other in-stream sponsorships, advertisers can promote the moment to their specific target audience and expand their reach beyond the content partner’s existing followers. Twitter is hoping these changes will help advertisers be relevant “in the moment” and create opportunities for a more organic marketing reach.

The Verge reports that Facebook is working on more sophisticated chatbots with a “consistent personality” and the ability to carry on better conversations. Feedback from Facebook’s FAIR lab showed that customers were unhappy with chatbots’ ability to provide context-based responses and their programmed responses, like “I don’t know,” when faced with questions they can’t answer. Facebook’s new research is looking for patterns in large datasets that will allow chatbots to converse in a more natural human dialogue.

Snap’s Q4 2017 Earnings Report showed that Snapchat gained 8.9 million daily active users during the last quarter, bringing its total to 187 million daily active users. While still not reaching Instagram and Facebook’s user numbers, this growth shows the largest increase in users since 2016. This increase included 3 million new users from outside of the U.S., a market Snapchat has just recently focused on expanding into.

Back in November, Twitter increased its tweet size to 280 characters. Though most tweets aren’t using the additional characters, the platform has seen an increase in tweets. CEO Jack Dorsey stated that the recent expansion hasn’t actually changed the length of messages people are sending out — but it has led to more engagement.” The increased engagement has come from more retweets and mentions, higher follower rates, and less abandonment of tweets.

Facebook will no longer allow publishers to take money for posting media they didn’t create or weren’t involved in creating. These updates to the platform’s branded content policies also prohibits publishers from placing ads in video, audio or visual content and states that all branded content may only be posted using the branded content tool and has to feature the proper disclosures.