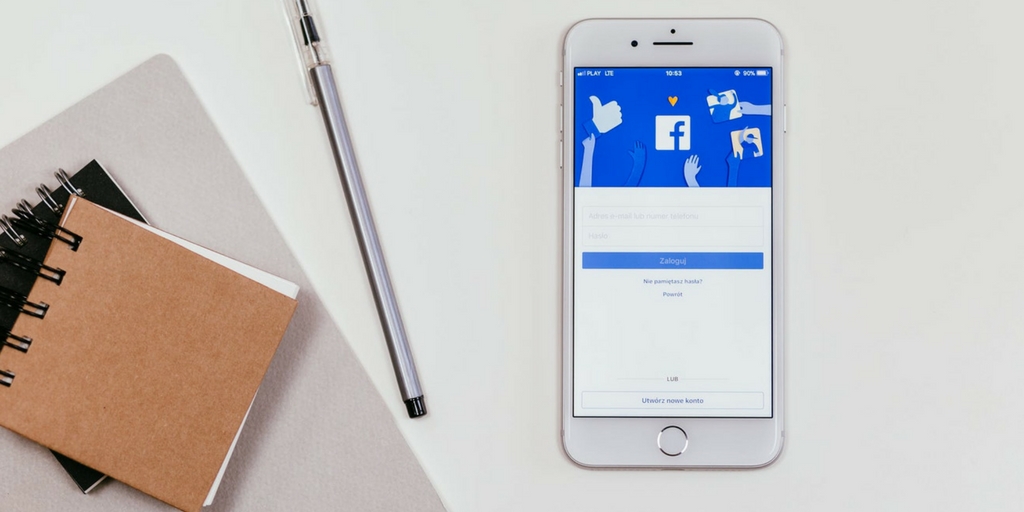 Facebook has been busy creating updates focused on user security in the wake of the Cambridge/Analytica scandal. Since the data breach, Facebook CEO Mark Zuckerberg has committed to protecting user’s information and outlined several initiatives in the works to “prevent abuse, protect personal data and privacy, improve security, and take down fake accounts.”

One of the key takeaways from the scandal has been the lack of regulations overseeing business practices, as it applies to user data. It is safe to say that new regulations are looming in the not-so-distant future.

“Computer science is undergoing a ‘reckoning’ and an ‘ethics crisis’ not unlike what has happened in chemistry with dynamite, in physics with nuclear bombs, and in human biology with eugenics.” Yonatan Zunger Click To Tweet

Google engineer Yonatan Zunger wrote in the Boston Globe, “Computer science is undergoing a ‘reckoning’ and an ‘ethics crisis’ not unlike what has happened in chemistry with dynamite, in physics with nuclear bombs, and in human biology with eugenics.” These regulations could have major impacts for advertisers, who have been capitalizing on data collected by social media platforms. Regulations that  limit the tracking and retaining of user data will especially affect target advertising that relies on capturing data from target audience users.

Fronetics is staying on top of these changes and will continue to provide social media recommendations and updates on regulations.

Facebook Changes Include More Transparency Around Ads and Pages

Last October the social media giant rolled out restrictions on electoral ads on Facebook and Instagram. This April, Facebook is expanding those restrictions to all “issue ads” — for example, political topics — so only authorized advertisers that have been approved by Facebook can run issue ads. These changes are aimed at preventing any additional user data and privacy issues.

Facebook is also enforcing a verification process for all admins managing pages with large numbers of followers. “Those who manage large Pages that do not clear the process will no longer be able to post. This will make it much harder for people to administer a Page using a fake account, which is strictly against our policies.”

YouTube’s new ad format, TrueView for Reach, is its latest update aimed at boosting engagement for advertisers. The format allows advertisers the ability to build ads from 6 to 30 seconds long, with the skip option available after 5 seconds. “Our six-second bumper ads were designed to drive more reach among the audiences you care about, especially as they become increasingly on-the-go. They showcase not only the fun of storytelling in six seconds, but also the benefits of adapting to consumer behavior,” posts Ali Miller, Product Manager, Video Ads, and Khushbu Rathi, Product Manager, Video Ad for YouTube.

Last October Facebook gave advertisers the ability to create split tests in Ads Manager’s Guided Creation workflow. The new update this month allows users to create tests in Quick Creation flow, making it even easier to manage ads in bulk and test ads against one another. Quick Creation will also feature a dashboard that shows “standard KPIs for the ads in your split test, such as CPM, CPC, CTR and more, to inform your marketing strategy.”

In light of Facebook’s data security issues, Instagram announced it is shutting down the API platform, effective immediately. They have also greatly reduced the amount of data developers can access per hour, dropping from 5,000 calls per hour to only 200. Tech Crunch reports Facebook’s bold action to reform its APIs shows it’s willing to prioritize users above developers — at least once pushed by public backlash and internal strife.

LinkedIn introduced autoplaying native video ads that will appear in the news feed section as stand-alone posts, as well as the ability to include native video on a company page for businesses and publishers. These changes were developed to help B2B marketers grab the attention of their audiences and increase engagement. “While video is a proven and popular tactic to engage decision-makers, the challenge has been finding a quality environment in which to reach them.” The update will be available to all businesses in the next few weeks.

Back in 2015, Twitter introduced its Official Partner Program, a select set of companies aimed at helping brands increase their ROI on advertising, brand awareness, and scaling customer care. The program has been so successful, Twitter announced it’s expanding the program to include six new partners: Curalate, Jebbit, VidMob, Vidsy, Animoto, and Social Native. “Each provider offers a unique solution that expands the advertisers’ toolset and delivers high-quality creative for brands on Twitter.”