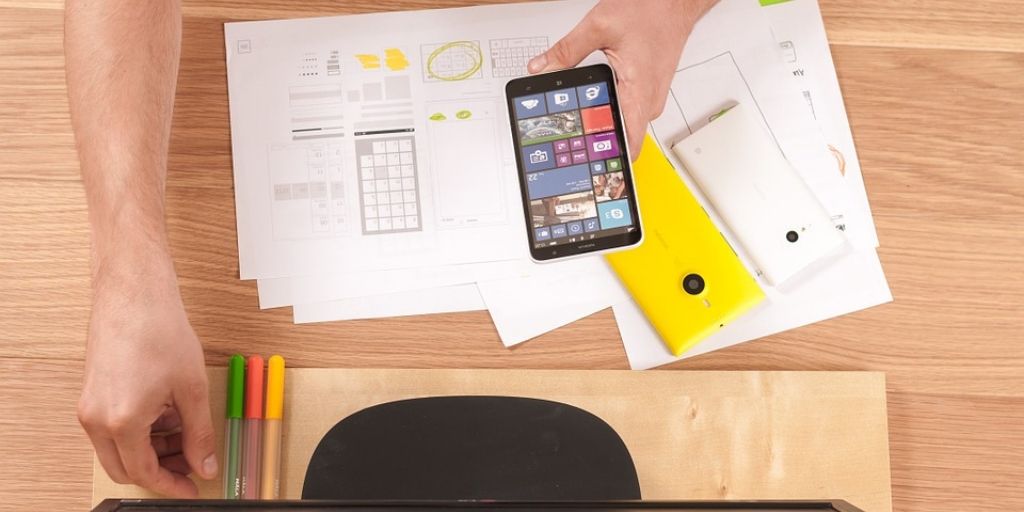 How Social Media Analytics Are Failing in An Increasingly Visual Climate

As the internet is increasingly dominated by visual content, social media analytics are failing to keep up.

How social media analytics are failing to keep up

Big data and artificial intelligence expert Kalev Leetaru describes the shortfalls of social media analytics by detailing what they can — and can’t — do. While the capabilities of visual analytics have grown in the past several years, as Leetaru points out, most analytics tools that claim to analyze visual images are in fact based on textual or structural aspects of the image, not the visual content itself.

“The overwhelming majority of production social media analytics research relies primarily on hashtags and associated caption text, rather than the actual contents of the images themselves,” writes Leetaru. Instead, “from simplistic bag of words counting algorithms through advanced deep learning approaches, it is text that forms the lens through which we see social media.”

It’s important to note that this text-based approach is true not only for social media analytics, but for search engine algorithms. At Fronetics, we are constantly advising our clients to make use of visual content, from images to infographics to video, in their digital marketing efforts. But we always advise that marketers optimize their images for search engines, both by tagging all visual assets and publishing transcripts to go along with video or infographics.

We always advise that marketers optimize their images for search engines, both by tagging all visual assets and publishing transcripts to go along with video or infographics. Click To Tweet

In essence, we’re advising our clients to take advantage of the increasingly visual nature of the internet, while also hedging against the ways in which algorithms and social media analytics are failing to assess visual content. As Leetaru points out, even in the rare cases when an analytics tool offers image analysis, it “typically offers only a few basic lenses through which to analyze that content, such as logos and a small number of topics.”

Of course, analyzing visual content is no easy task, and it’s also not cheap. “Images don’t capture reality, they construct it,” observes Leetaru. Not only are there all kinds of variables, like framing or lighting, that come into play, but there is a tremendous amount of non-visual context that determines how an image will be received. And the fact is that “current deep learning approaches are largely unable to incorporate such external world knowledge into their assessments.”

The problem with analytical failure

It’s important for marketers to recognize that, at the current moment, there is a gap between the capabilities of analytics tools and the analytics needs for modern digital marketing. As we as a society “increasingly express ourselves exclusively through visual forms,” brands desperately need insights about this visual expression.

Leetaru sums up the problem with sobering simplicity: “As social media becomes more visual, it becomes less accessible to our data-mining algorithms. In turn, as social media is less and less data minable, we are less and less able to understand it.”

Perhaps even more alarmingly, he cautions that “given that visual expression skews towards the younger and influencer demographics of greatest interest to many brands, this transition is especially damaging to their ability to extract useful insights from social media.”

Essentially, what Leetaru is recognizing is that we’re at a perilous moment for digital marketing. Just when the possibilities for content creation and dissemination seem endless, social media analytics are failing to offer up the insights needed to shape these processes in an increasingly visual climate.

“In the end, as social platforms rush towards a visual-first world, the vast landscape of social analytics is getting less and less representative of what we’re really talking about,” concludes Leetaru.

What does the future hold for analyzing visual data?

While you may be thinking that the future looks pretty bleak in light of how social media analytics are failing us, there’s a silver lining. If there’s one constant when it comes to social media marketing, it’s that when there’s a demand, sooner or later, supply will catch up.

It’s true that the current visual analytics capabilities of most platforms are far behind what’s needed. But at Fronetics, we predict that deep machine-learning capacities will start to catch up, and increasingly sophisticated analytical capabilities will become available to a wider segment of the market.

Currently, social media analytics can recognize text, faces, and brand logos within images. While these capabilities are, at present, too costly for most companies to take advantage of, we’re keeping our eye on some emerging technologies. For example, analytics provider Scraawl has recently released a tool called Scraawl PixL, which will allow users to run object and face detection, as well as Optimal Character Recognition, which extracts text from images.

Expect to see more tools like PixL on the market, offering increasing sophistication. While social media analytics are failing to keep up with the onslaught of visual data at the moment, we predict that they won’t be behind for long. 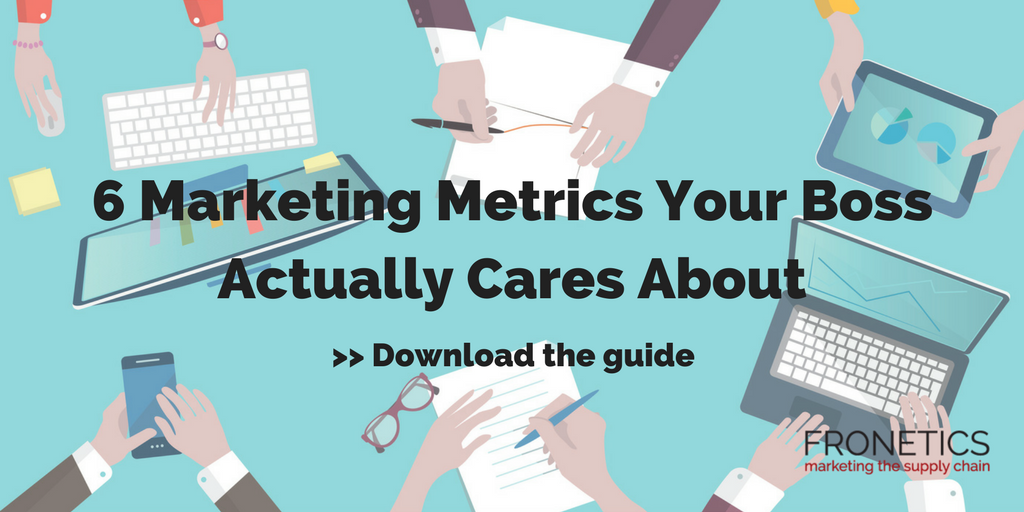