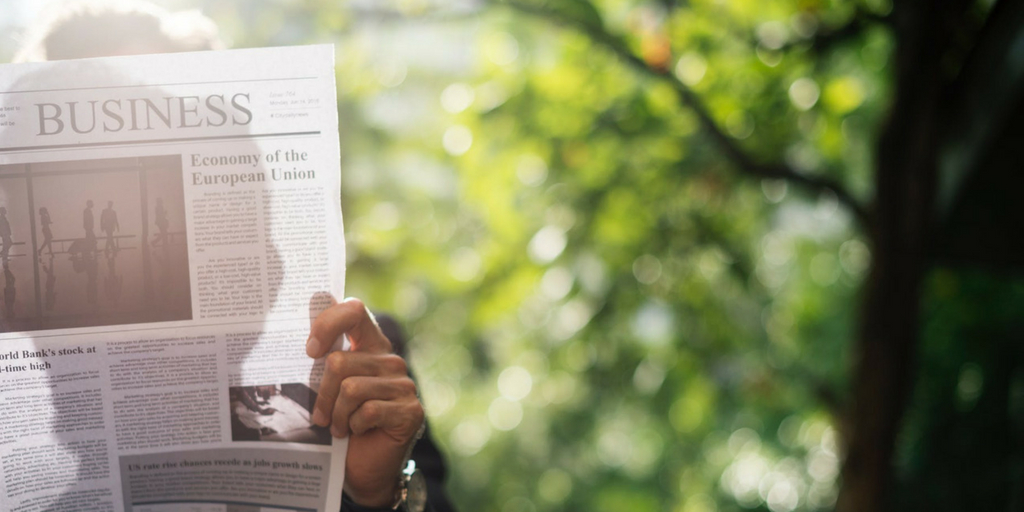 Also in social media news June 2018: Instagram released ranking criteria for its algorithm, Apple expands advertising businesses with a new network for apps, and Facebook is cracking down on new requirements for custom target audiences.

Summer is in full swing, and so are the most popular social media platforms. Facebook, Instagram, Snapchat, and even Apple are rolling out updates to make their platforms more user- and, more importantly, business-friendly. After a rocky spring with the Facebook scandal, social media apps are working overtime to make their relationships with businesses more transparent and overall user experiences more personalized.

After a rocky spring with the Facebook scandal, social media apps are working overtime to make their relationships with businesses more transparent and overall user experiences more personalized. Click To Tweet

Facebook has released new requirements for advertisers creating custom audiences from user files. Advertisers will now have to identify where their audience’s information was obtained when they create new customer files. “Starting July 2, we will require advertisers to specify the origin of the audience’s information when a business uploads a new audience. When uploading a customer file, advertisers will need to indicate whether the information was collected directly from people, provided by partners, or a combination of the two,” writes Facebook. These new updates will help advertisers provide more transparency for users and increase advertising efficiency.

Google rolled out new settings to its ad features, making it clearer to users how Google Ads are customized specifically to them. Google is also sharing why users see certain ads by introducing “Why this ad?”, a new link that appears on  ads. “The new Ad Settings and updates to Why this ad? provide you with more transparency and control over your Google ad experience than ever before. With these improvements, you can browse the web confidently knowing that you have the information and control to make Google work better for you.”

Instagram revealed the three most important factors that feed into its algorithm to determine which posts appear in a user’s feed. According to TechCrunch these factors include: interest, recency, and relationship. After ditching its ranking system in 2016 for an advanced algorithm, Instagram now says the new system has contributed to the platform’s soaring popularity, allowing users to see 90% of their friends’ posts.

Apple is looking to grow its advertising business by working with social media apps to distribute ads across their collective platforms. “Apple would share revenue with the apps displaying the ads, with the split varying from app to app,” MarketWatch shares on its website. Apple is hoping these partnerships will increase its advertising business by selling promotional ads in its App Store.

Facebook’s Marketplace is a part of Facebook that allows users to buy and sell products and recent updates allowed businesses to get in on the action. Facebook’s newest update allows businesses to purchase product ads that will appear in the Marketplace along with similar products and services. The ads have been tested among specific brands in the past few months and the results show increased purchases and year-over-year returns on ad spending. “Thread Wallets, an accessories company, generated more than 300 purchases while increasing its year-over-year return on ad spend by 41% after adding Marketplace as a placement for its conversions campaigns,”  writes Facebook on its business site. In the coming weeks, advertisers targeting audiences in the U.S. and Canada can start using Marketplace ads.

Until now, all Instagram videos were limited to one minute, and Stories were limited to 15 seconds. But the Wall Street Journal reports that Instagram is looking to expand into long-form video, up to one hour in length. Though this hasn’t been confirmed by Instagram or Facebook, the WSJ writes the expansion will initially only be available in vertical video, meaning a video shot by a phone camera or on a computer, but eventually the app could include production videos and even programming.