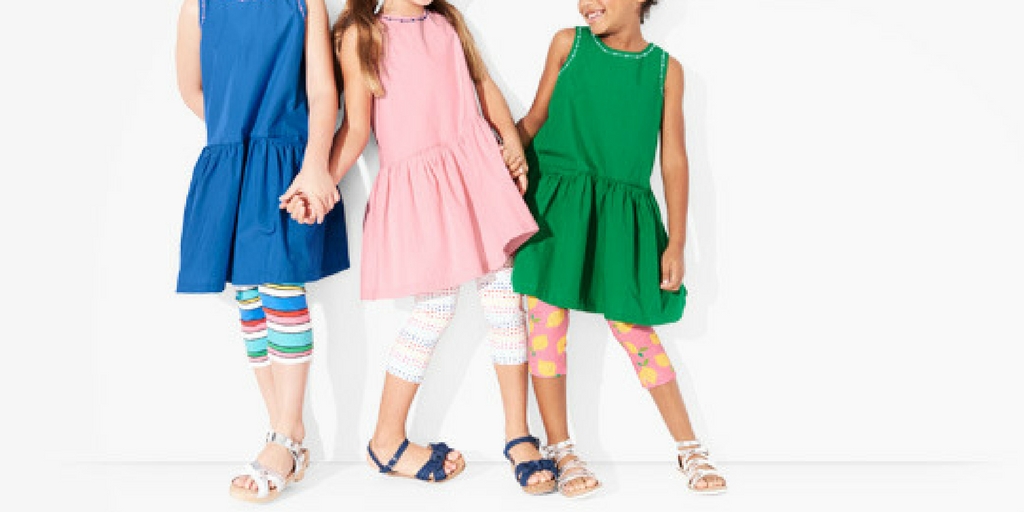 #LeggingsGate: The Importance of Emotional Intelligence in Social Media Management

United Airlines failed to apply emotional intelligence to its social media management and will continue to suffer the consequences.

The recent #LeggingsGate controversy — in which a United Airlines gate agent refused to allow two young girls flying on friends-and-family tickets to board a flight because they were wearing leggings, which violated company dress code — really got our office talking. For one, many of us have young children, whose wardrobes consist mostly of leggings. But also, the incident is a great example for all businesses on the importance of emotional intelligence in social media management.

In today’s day and age, prospects and customers are constantly sharing their thoughts and opinions online. This can be a huge benefit when tweets and posts are in your company’s favor. But what happens when the tables turn?

How you handle negative online comments says a lot about your brand. And, just as you would with an in-person customer complaint, bringing a little emotional intelligence to communication over social media is imperative.

Unfortunately, this is where United Airlines fell flat.

Sure, it was probably a bad decision on the gate agent’s part to block the girls from boarding. A passenger waiting at the gate began tweeting about the situation and how poorly it was handled — which prompted Twitter users to send hundreds of tweets to United Airlines complaining.

But the company’s cold response to the outrage is what really stoked the fire. Instead of apologizing, or even pretending to listen to what people were saying, United’s corporate social media account took on an air so… corporate. It coldly tweeted quotes from the company handbook. It flatly defended the gate agent and insisted the company had done nothing wrong. Technically true, emotionally unintelligent.

United Airline’s lack of compassion caused the incident to snowball and go viral. Well-known advocates, influencers, and celebrities joined in the chorus of voices speaking out against the airline. And while United gained absolutely nothing by its actions, it lost the support of thousands (if not hundreds of thousands) of potential customers, who will choose to fly with another carrier in the future.

What UA could have done differently

It is always important to show your customers that you understand their concerns and that you want to improve their experiences. United Airlines could have acknowledged the severity of the situation, told customers that it would review outdated policies, and made changes accordingly. Instead, United came across as a company that doesn’t prioritize their customers — or employees, really.

Understanding that the general public is scrutinizing every word posted to social media should help cultivate your company’s response to complaints. Responses should be timely and empathetic. People want to know that you are listening and they are being heard. And they want to know that they are spending their hard-earned dollars with companies that care about them.

Bring emotional intelligence to your social media management. Take the time to address any issues with compassion and understanding. Learn from United Airlines’ mistake, and don’t lose customers over the desire to be right when you could be empathetic instead.