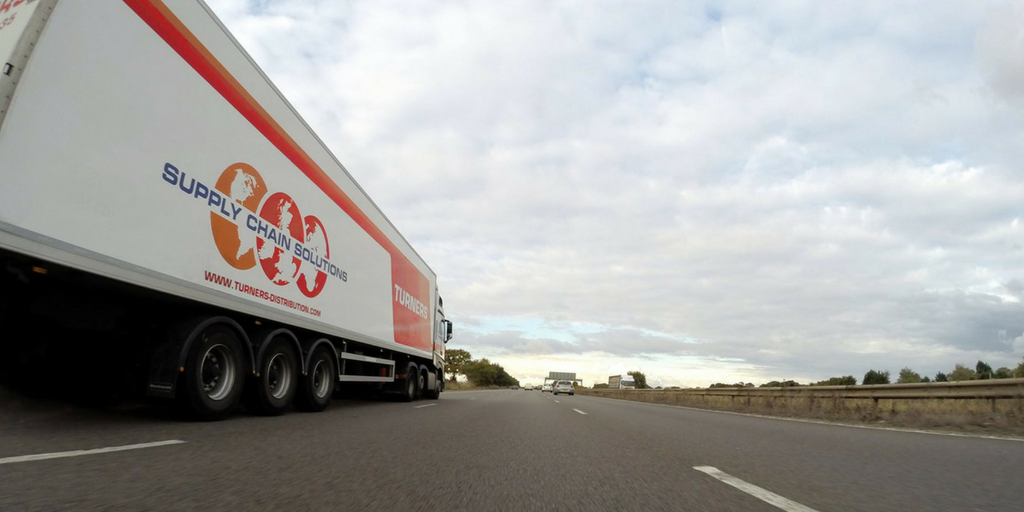 Internet of Things — Connecting the Unconnected in Supply Chain

The Internet of Things is revolutionizing manufacturing and supply chain. Is your organization prepared?

“If you think that the internet has changed your life, think again.  The Internet of Things (IoT) is about to change it all over again!”

This famous quote from co-founder of Aria Systems, Brendan O’Brien, sums up the significant role that the Internet of Things is playing now, and also its unlimited potential in the near future.  The technology can be defined as the networked connection of physical objects.

More than 1.2 trillion items on earth now have the potential to join the IoT network, but less than one percent of them are connected to the internet. Click To Tweet

Since 2014, Internet of Things is no longer a new term for most companies.  However, this is just the beginning of the IoT revolution.  More than 1.2 trillion items on earth now have the potential to join the IoT network, but less than one percent of them are connected to the internet.

And if we look at estimated worldwide spending on IoT through 2020, manufacturing, logistics and utilities are the industries that will spend the most money on this technology.  This is partially due to their reliance on supply chain management.  In addition, their supply chain networks are usually much more complex then companies from other industries.

The real value of Internet of Things is the data captured during the process, instead of the devices themselves.  Nowadays customers are expecting higher quality products delivered in the shortest amount of time.  That trend requires companies to have a more efficient supply chain in order to fulfill the demand.  Brand matters less as it did a decade ago.

How to move products from the factory to consumers’ hands more efficiently becomes the new challenge for all players across all industries.  Meanwhile, saving cost, adding asset velocity through enhanced transparency, as well as visibility are also the potential benefits by embracing the Internet of Things.

There are a number of IoT practices in supply chain:

Warehouses always play a vital role in a supply chain.  It is also an area where IoT technology shows its magic by providing competitive advantages through data acquired from sensor networks.  And generally, it can be improved from four aspects:

We’ve already seen leading car manufacturer BMW using IoT to improve its product lines efficiency.  That is the most basic level of optimization within a warehouse.

A more thorough example would come from DHL. This global company actively involves IoT in different stages of its logistics process.

The journey of a package at DHL starts at the time it’s received by a carrier.  By scanning the bar code or QR code on the package, it is formally recorded in the company’s system.

When the package arrives at the warehouse, basic information such as height, weight, and goods type will be collected as it enters the gate, providing accurate inventory control for workers.  Sensors in the facility will be constantly monitoring the condition, as well as location of the items, giving workers a visual graph on the computer.  When the package leaves the warehouse or sorting center, sensors built in the gate will collect information again for outbound items.  Cameras attached to the gateways could also be used for damage detection.

They call the warehouse with all those systems the Smart Warehouse.  And now they are testing the solution in multiple locations.

Due to the fact that DHL has been focusing on global logistics, its activities always include freight transportation.  To reduce the inventory delays as well as the cost of stolen goods, DHL expects to set up location and condition monitoring through IoT.  Ultimately, transport visibility and security functions will be enhanced.

It makes a lot of sense to introduce IoT to warehouse management or freight transportation.  However, for last-mile delivery, it can be a very different story.  This final part is highly dependent on labor.

Carriers use data collected from vehicles for road condition in order to optimize the route.  Before delivery, they would send notification to the end-customer, who has the choice to either accept the scheduled delivery time or re-schedule the delivery.

By the year of 2020, the number of devices connected to the IoT will be over 50 billion.  But that’s still just 3 percent of the number of all things on earth.

JDA’s Intelligent Manufacturing Survey discovered that 57 percent of manufacturers were going to incorporate IoT into their digital supply chain strategy.   However, according to an Accenture report, up until the beginning of 2017, 88 percent of manufacturing executives were not prepared to adopt the technology.  This is going to benefit companies that are willing to be the first movers and create barriers for the rest to catch up.

So, is your company ready for the digital revolution?

Xiaoxue Liu, originally from China, is a current MBA student at University of New Hampshire, with a huge interest in supply chain digitalization. 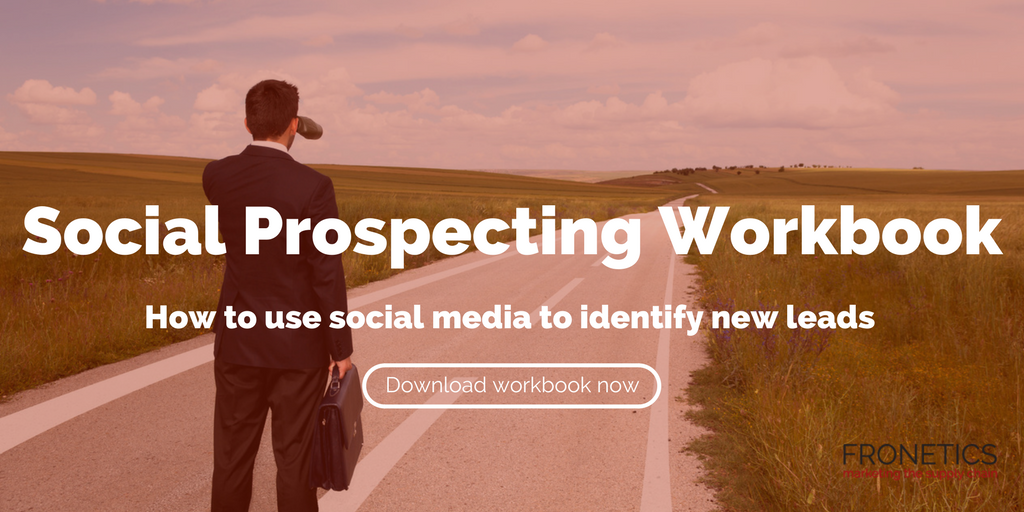