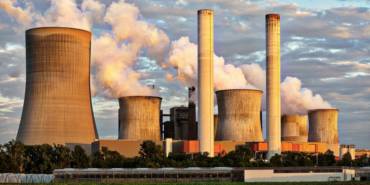 Cyberattacks on American Factories Are Real

While information-heavy companies employ entire teams dedicated to cyberattacks, American factories have quietly been growing more and more susceptible. It’s been eight years since the widely publicized Stuxnet virus was released to wreak havoc on its unsuspecting victims. Are we in a better place now to deal with a highly sophisticated next-generation Stuxnet-style attack? Most