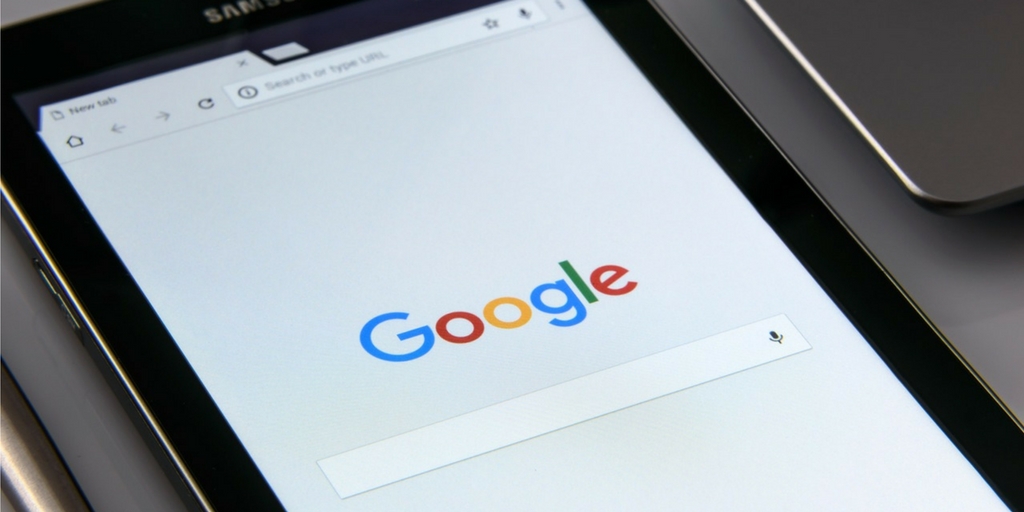 In April’s social media news, changes are coming down the pike for Google, LinkedIn, Facebook, and Instagram.

April has been an interesting month for social media news. Google, LinkedIn, Facebook, and Instagram all announced changes to their core products that will affect businesses using these platforms for social engagement and/or advertising.

Make sure you’re following our blog and/or social media pages to get our monthly updates on changes that may affect your social marketing program.

Google may be rolling out ad blocker for Chrome

Although its business model largely depends on advertising, Google is considering putting a stop to ads that are ruining users’ experiences. A potential ad-blocking feature on its Chrome browser would identify unacceptable ads based on standards set by the Coalition for Better Ads in March. Google could roll out this new feature in the next few weeks or choose not to move ahead with it at all — either way, the company is declining to comment.

Storylines are now bringing user interests and the most important stories in their industries to the daily newsfeed. The algorithm includes several perspectives, such as “relevant influencers and news publishers to people in your network.” Each storyline also has a unique hashtag associated with it, so users can join in on the conversation and expand their networks based on common interests.

At the F8 developer conference, Facebook announced the release of Facebook 360 Capture SDK, a toolkit that makes it easier to capture and share virtual reality video. The ‘Book’s engineers are calling this new process “cube mapping,” which is more efficient and has better image quality than standard 360 video. “We look forward to seeing VR 360 selfies, experiences, e-sports, and more—all in 360,” said Facebook product developers in a mid-April blog post.

Instagram currently downloads images on the fly, querying parent company Facebook’s servers for new content when the app is launched. The updated app, however, will tap a cache instead. It will store any browsed images and will automatically update when internet becomes available. Users will also be able to write comments, like and save photos, and unfollow and follow anytime, as Instagram will queue offline actions to execute when next online.

Facebook Stories are short, user-generated picture and video collections that disappear within 24 hours. Users can add different filters and overlays to content using the in-app camera. A simultaneous messenger update, called Direct, allows users to send photos and videos that disappear after a short time to friends. This popular Snapchat-like format has proven very successful on Instagram, which now boasts more than 150 million Stories users across the globe.