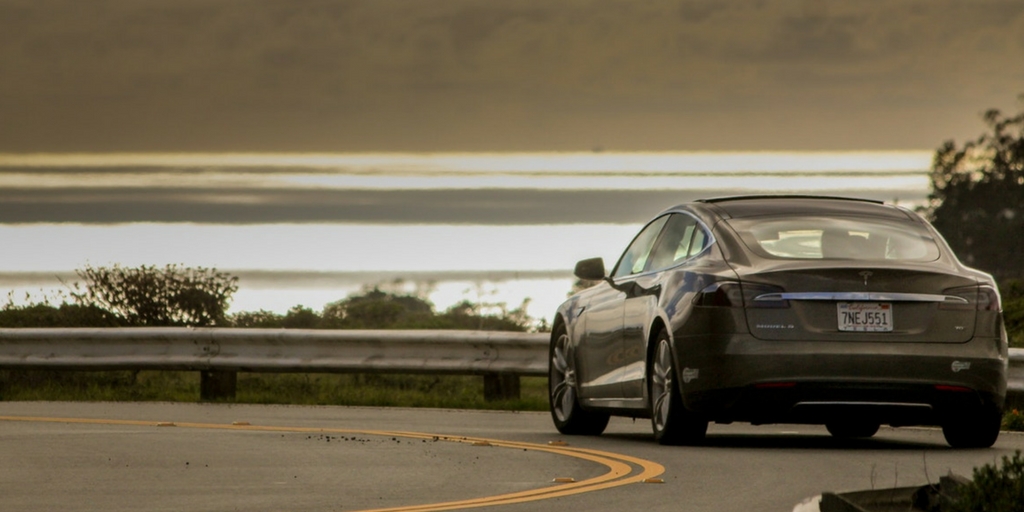 Is the Tesla the Next Honda Accord?

Tesla has been long-favored to lead the charge in the mass adoption of EVs, but recent challenges have halted production. Can the Tesla become the next Honda Accord before they run out of money?

Plug-in electric passenger cars achieved a market share of only 1.16% of all car sales in 2017. That’s tiny. Some predicted 2018 might be the “year of the electric car,” but sales aren’t expected to break 2% this year.

The auto industry is betting billions that electric vehicles will soon be as “cheap and ubiquitous as conventional cars.” Click To Tweet

Nearly all experts believe, however, that change is indeed coming. The auto industry is betting billions that electric vehicles (EVs) will soon be as “cheap and ubiquitous as conventional cars.” Some projections put electric vehicle sales over 20% by 2025. Others are more cautious and predict a slightly delayed rise to 25% by 2030. If the industry hits those numbers, it will be a boon to the electronics industry, as the number of cars with electronic components and the number of electronic components in each car grows by leaps and bounds.

Tesla has been long-favored to lead the charge in the mass adoption of EVs. But production of the company’s Model 3, the carmaker’s attempt at a mass-market sedan, has had major challenges, including issues with its supply chain. Can Tesla beat the ticking clock before the massive influx of money dries up?

Tesla is racing to overcome obstacles that have slowed the Model 3 progress, and the company’s make-or-break moment is fast approaching. The carmaker must boost production of the Model 3, or they will run out of money by the end of the year.

Since going public in 2010, Tesla has burned through an estimated $10 billion. Last year alone, Tesla spent more than $3.4 billion in cash — almost $1 billion a quarter — largely to bring production and sales of the Model 3 to sustainable levels.

Earlier this month, Tesla revealed that it nearly hit its target to manufacture 5,000 Model 3s a week, a production goal that is necessary to generating enough cash in house to sustain its own operations. Without it, the automaker will need to raise even more capital from outside investors.

Everyone expects that Tesla could, in fact, raise more funds if necessary. But proving it can build Model 3s at the thrice-promised target rate would go a long way in securing it.

The issues working against EVs

Even without its production issues, Tesla and other electric-vehicle manufacturers have their fair share of roadblocks.

The biggest issue to the supply chain? Electric-car battery manufacturing depends on the supply of certain minerals, including cobalt and lithium. As demand increases, these raw materials are increasingly scarce. Manufacturing is literally running into a metal crunch.

The biggest logistical issue? There are currently not enough places to re-charge.

Where exactly will we charge all those electric cars we plan on buying? Experts say that simply duplicating the existing refueling system, where motorists “charge up” like they “gas up” today would likely require dozens of new power plants or massive new investments in solar and wind farms.

The biggest issue to the American consumer? Battery-powered cars still cost more. Until that changes, consumers will still have a reason — a big reason — to go for more traditional gas-powered vehicles.

Could the Model 3 become the next Honda Accord?

So, even with all these current issues, could the Model 3 still be the highest-selling car of the next 40 years?

Tesla may still have a fighting chance if:

Admittedly, that is a lot of “ifs,” but somehow no one is REALLY doubting that Tesla will pull it all off. But, not yet. A study last year found that 70% of millennials don’t yet want an electric car. Huh. Electric cars have mystique but simply don’t yet have widespread appeal.

Even taking these surprising stats into consideration, that still means 30% of young buyers consider an electric vehicle even now. So, by 2025 or 2030, when all the kinks are ironed out, they just may be as vanilla as Honda Accords. Except that the Model 3 is gorgeous, and electric, and made by Tesla. So maybe more like vanilla with rainbow sprinkles.