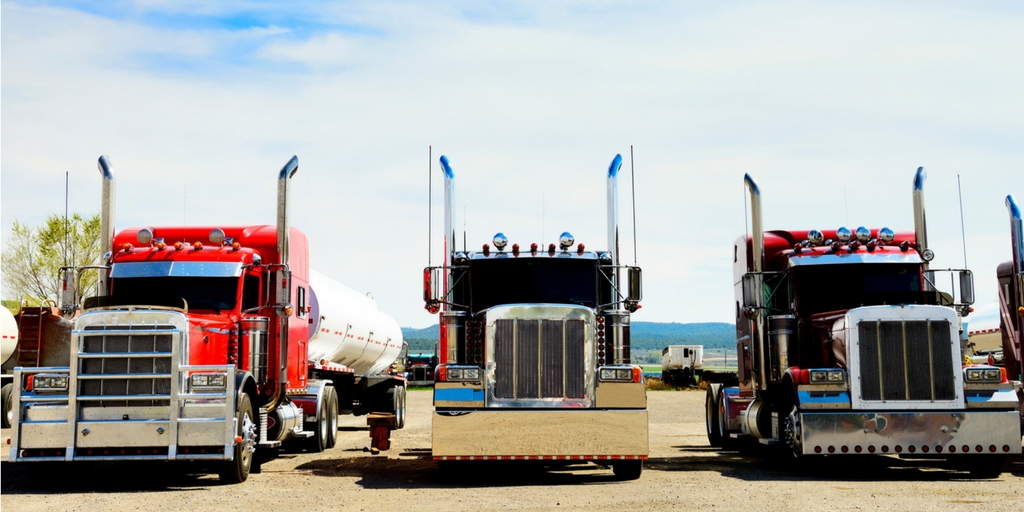 Freight Driver Shortage Update: Will 2017 Come to a Head & Cause Issues for Shippers?

This guest post comes to us from Adam Robinson, director of marketing for Cerasis, a top freight logistics company and truckload freight broker.

Growing woes over a forthcoming capacity crunch are not going away anytime soon. But, the capacity crunch may have a major impact on the freight driver shortage and vice versa. In a sense, fewer drivers mean that capacity will grow tighter. Yet, as capacity shrinks, the incentive for drivers increases. As 2017 moves forward, it may be a year that the driver shortage comes to a head, but it might not be as dismal as some shippers have been led to believe.

The Freight Driver Shortage IS BAD and Getting Worse.

The American Truckers Association cites approximately 48,000 unfilled trucker positions, reports Saul Gonzalez. Since 2005, the freight driver shortage has grown from 20,000 unfilled positions to 70,000, and some reports suggest the shortage may worsen to more than 170,000 vacancies by 2025. Meanwhile, the average of age of today’s trucker is 49, and more truckers are aging out and retiring from the industry. This contributes to a growing bleakness among the trucking industry, causing turmoil among shippers and logistics providers. But, there is a light at the end of the proverbial tunnel.

Could Automation Reduce the Impact of the Driver Shortage in 2017?

Politicians and industry experts have claimed for more than a year that automation and drone delivery will be able to handle the driver shortage, and while this belief may hold true, the widespread deployment of driverless trucks is still far from reality. As explained by Sean Kilcarr of FleetOwner®, the political discussion seems to continue pointing toward more affordable and available education of futuristic technologies.

This might be true in the future, but current political turmoil suggests that any such move will be met with extensive resistance from the opposing political party. In other words, education and re-skilling of workers to service autonomous vehicles and automated technology is not ready for widespread deployment. However, the answer to the growing driver shortage might lie in the capacity crunch itself.

How Could the Capacity Crunch Help the Driver Shortage?

It sounds insane; tightening of the capacity crunch could help solve the driver shortage. Look at the historic tightening of capacity in the shipping industry. In 2004, 2011 and 2014, capacity reached a critical point. Yet, major carriers, reports Jeff Della Rosa of Talkbusiness.net, met the increased demand by increasing trucker wages by 7-percent per loaded mile. Consequently, the overall annual wage of drivers increased during these three years, providing temporary relief for a looming driver shortage.

2017 appears to be another year in the lineup of driver wage increases too. Companies, including Crete Carrier, Baylor Trucking and Shaffer Trucking and CFI have implemented per-mile rate increases. Meanwhile, Swift Transportation, Schneider, and CGI have unveiled $4,000 – $8,000 bonuses for new drivers. So, the wages are starting to reflect the demand for drivers. In fact, Delco expects industry-wide wage increases among trucking companies throughout the remainder of 2017.

Will the Driver Shortage Succumb to Capacity Crunch After All?

It’s easy to gain a false sense of security as wages climb among the trucking industry, and for shippers, this means that they may be considering abandoning previous preparations for worsening of the shortage. However, shippers need to continue working to help the freight driver shortage. Yet, shippers want to pay the least cost possible for transportation of goods, which results in lower profits for carriers and wages for drivers. So, how do shippers help prevent the driver shortage from worsening?

The answer is working with multiple carriers to find the best rates without undercutting the industry. In other words, more shippers will turn to third-party logistics providers (3PLs) who offer more than just shipping management, to increase profit margins across their enterprise, allowing for more expendability among the actual freight costs of shipping. In other words, savings found from auditing and eliminating redundancies in paperwork frees funds for use among actual freight costs. To shippers, the overall costs decrease, but to truckers, it means more money available for use as wages, benefits, and better equipment.

As capacity tightens in the industry, shippers will face the challenge of reaching more customers with fewer resources, and the freight driver shortage may spike temporarily. However, the capacity crunch itself will help curb the driver shortage, and reaction to capacity issues will further the cause of better wages and incentive for more drivers to enter the industry. Of course, nationwide low unemployment and better wages among other industries will still draw people away from the trucking industry, reports the Journal of Commerce (JOC). Remember the saying, “it’s always darkest before dawn.” The driver shortage may not come to a head just yet, provided the industry continues to increase wages and work to increase driver retention.