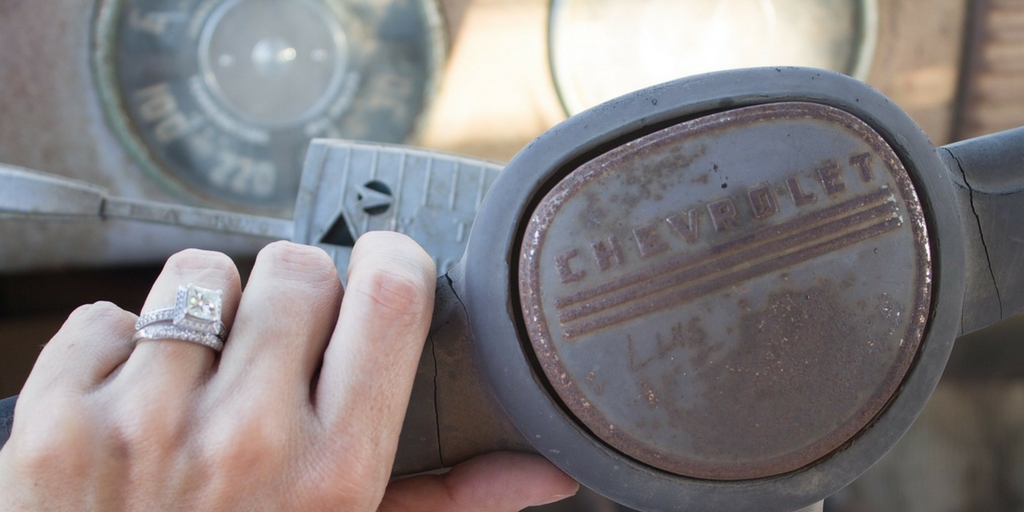 The founder and president of Women In Trucking discusses bringing gender diversity to transportation.

Ellen Voie is successfully breaking down barriers and changing the perception of the trucking industry. As founder and president of Women In Trucking (WIT), Voie and her team work to promote the organization’s mission “to encourage the employment of women in the trucking industry, promote their accomplishments, and minimize obstacles faced by women working in the industry.”

Voie has been named a Transportation Innovator Champion of Change by the White House, a Fleet Owner Dozen Outstanding Woman in Trucking, and a Supply & Demand Chain Executive Magazine Pro to Know 2016. Her blog was recently named one of the top three logistics and supply chain blogs in 2017 by Fronetics readers.

I spoke with Voie about her experiences in the transportation industry, as well as her hopes for WIT and the future of women truckers.

After a semester pursuing broadcast journalism, Voie unexpectedly moved back to her hometown in Wisconsin for family reasons and got a job drafting at a steel fabricating plant. The company soon asked if she had any interest in moving over to their new traffic department. Tempted by the offer that they’d also put her through school for traffic and transportation management, Voie gladly accepted.

Voie was responsible for bringing in all the raw steel and shipping out the finished product for three plants. But, as a young female traffic manager, she noticed that she was a bit of an anomaly. “I remember walking into the traffic fraternity meeting and realizing I was the only woman there,” she says.

While she proved herself extremely competent and capable, Voie still met some resistance. “I was 20 years old, hiring drivers that would tell me, ‘I’ve been working longer than you’ve been alive!’”

But to drivers who struggled with the idea that she would be their boss, Voie simply replied, “If you have a hard time taking instruction from a female, then don’t apply.”

Voie would move on from the plant to work as a freelance transportation consultant, executive director of Trucker Buddy International, and manager of recruiting and retention programs at Schneider National. Her industry knowledge and capability earned her great respect in the industry and beyond.

Women In Trucking is born

Voie’s role at Schneider involved helping the company attract and retain drivers. She was asked to focus on four groups: returning military, Hispanics, seniors, and women. “So I started doing research on what women look for in a carrier,” she recalls. “I began to realize that the trucking industry as a whole did not do a very good job of focusing on bringing more women in.”

At the time she was working on getting her pilot’s license and belonged to a group called Women In Aviation. Voie thought to herself, “Why is there not an organization for women in trucking?”

The idea for WIT was born.

After launching in 2007, Women In Trucking was well received. “Companies thought, ‘Yes we should get more women!’” Voie says. And as the driver shortage became more critical, carriers became even more enthusiastic about hiring women drivers. They began to realize that, generally, women take fewer risks and make really good drivers.

One of the pillars of the WIT mission is to minimize the obstacles women face in the industry. When asked about the biggest challenges, Voie is resolute: “The biggest obstacle is image. Women outside the industry just don’t think about driving a truck. We need to show them that it’s not the same old physically demanding job that it used to be.”

One of Voie’s strategies for changing the industry’s image is by educating young girls about trucking. WIT has partnered with Girl Scout groups across the country to develop a transportation patch, for example. And Voie says she’s close to getting a female truck driver doll on toy store shelves.

Equipment is another major obstacle facing women in the industry, so Voie works with truck cab designers on ergonomics and truck cab design. Whether it’s changing the slope of dash and the closeness of the steps or adding more safety equipment and other creature comforts, “they are very interested in learning what it is that women want in a truck,” explains Voie.

Truck stops are similarly invested in making their facilities more amenable to female drivers. “They are always asking: How are the showers? How is safety and security? How are you treated when you go in?” Voie notes.

Voie says that though the percentage of female drivers has held pretty steady (around 7%), increased awareness has helped the industry become more accepting of and accommodating to them through the years. That’s in large part thanks to Women In Trucking providing a voice and advocating for women in the industry.

Another shift Voie has noticed in recent years is that carriers have begun actively recruiting women employees. They’re also celebrating female drivers and executives through events and functions, and building retention programs specifically targeting their female employees. Voie points to one company that created a female driver liaison to handle all calls and concerns from women drivers. Steps like these are helping carriers to attract female talent and support existing employees in a very positive way.

Women within the industry, too, increasingly are supporting each other in their careers through networking events and mentoring relationships. Women In Trucking is helping to build these networks and provide mentoring opportunities. As a result, Voie has witnessed a growing number of women taking on leadership roles in the industry.

Voie also stresses the importance of relying on tools like social media to connect with each other. “The trucking community is very close, and social networking brings them even closer,” she says. “Physically they are away from home and their companies and are alone in a cab, and they really depend on social media to stay connected.”

Through mutual support and active engagement, women and WIT have changed the conversation about females in the trucking industry.

The future of Women In Trucking (and women in trucking)

Looking ahead, Voie is focused on growing WIT’s membership and attracting other verticals, like towing, warehousing, and manufacturing. “There are a lot of people in the industry who aren’t necessarily involved exclusively in trucking, and I’d like to be a resource for them as well,” she says.

She’s also working on developing a best-practices guide based on the successes of companies that have a high percentage of women at both the management and driver level. And she’s very excited about an upcoming partnership with Feeding America, in which carriers will donate delivery of a load to help relieve hunger.

As far as the future of women in trucking, Voie sees only more good things to come. And she offers this advice for women facing naysayers who doubt their abilities or experience: “You have to prove yourself. Don’t be a victim. Don’t denigrate yourself or feel that you can’t do it — because you can. When you prove yourself, you’ll love it.” 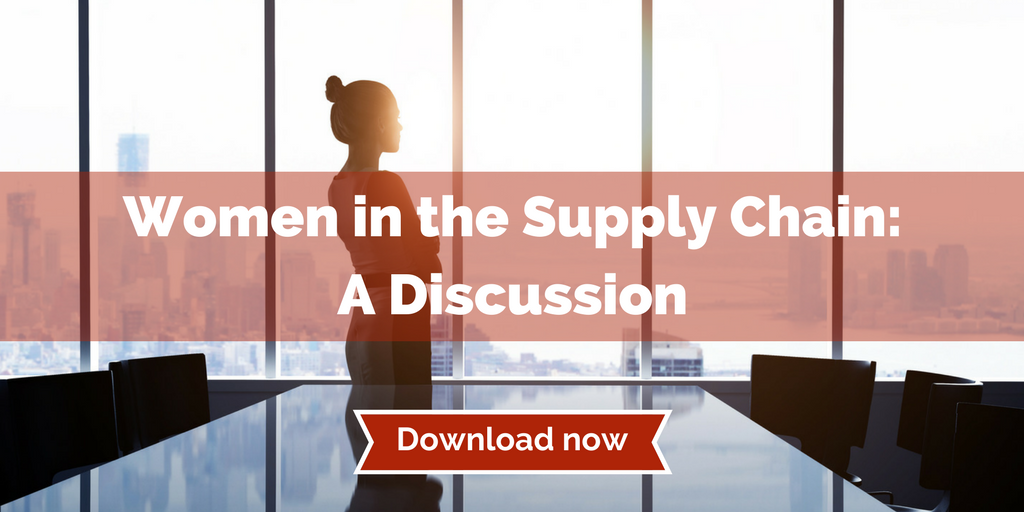